Earlier, Sanjay Leela Bhansali’s Gangubai Kathiawadi and SS Rajmouli’s RRR were to be released in January 2022 on consecutive days. Aiming to keep away from a box office clash, Gangubai’s makers shifted the release date of the movie from January to February 18th.

According to sources, Ajay Devgn had told the filmmakers to cross-examine the release dates. Devgn opined that the box office clash of both the movies would impact both of them. 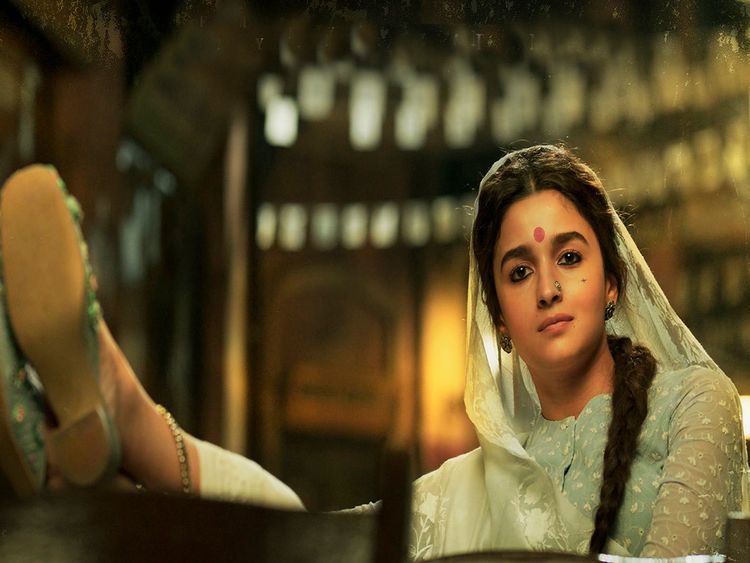 Gangubai is a biographical crime film based on a chapter of Hussain Zaidi’s book, Mafia Queens of Mumbai stars Alia Bhatt as Gangubai. She shared the update of the release date on her Twitter handle. She tweeted, “We are glad to announce that Sanjay Leela Bhansali’s Gangubai Kathiawadi has a new release date. The film will be released on February 18, 2022″.

The movie stars Vijay Raaz, Seema Pahwa, and Jayantila Gada in the lead roles and has a cameo appearance by Ajay Devgn and Emran Hashmi. Moreover, the producers of the movie include Sanjay Leela Bhansali and Jayantilal Gada (Pen Studios). 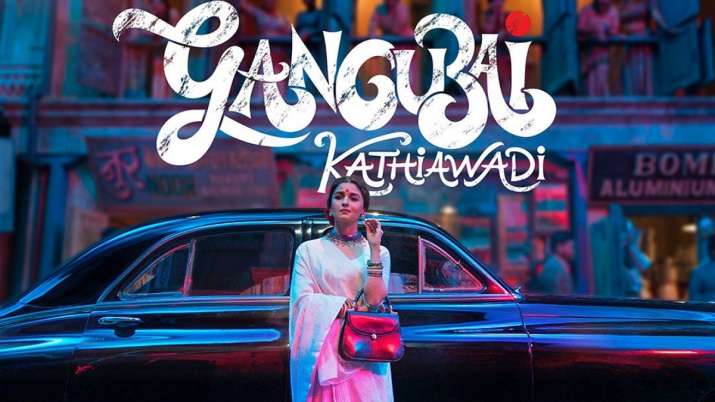 Talking about Alia Bhatt, she has a list of movies in her lane to be released in 2022. Bhatt is going to make her debut in the Telugu film industry with RRR. Moreover, the audience could witness her in Brahmastra, Darlings, and Rocky aur Rani Ki Prem Kahani.