Sanya Malhotra Says, “It Would Be An Honour To Play Amrita Pritam”

We have seen Sanya Malhotra giving a beautiful performance in Pagglait and Meenakshi Sundareshwar beaming with joy at the MyGlamm Filmfare OTT Awards 2021.

The actress seemed to give interactive interviews where she seemed to have opened have about the appreciation given to them for the characters played by her in the recent films, along with her wish for playing Amrita Pritam, as well as working with Shah Rukh Khan, etc. 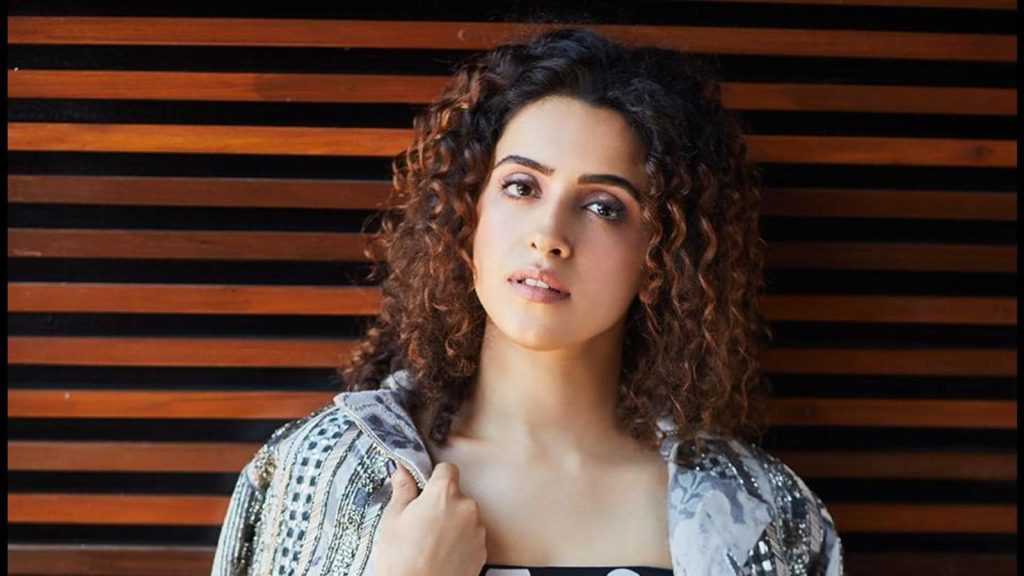 When she was asked about the critics and fans who liked her performance in Meenakshi Sundareshwar, how did she feel, she replied, “I am extremely happy and grateful. Also, I was nominated for the best actor for ‘Pagglait’ at Filmfare OTT Awards 2021 which I lost to Konkona Sen Sharma. But it’s such an honour to be nominated alongside such great actors, and I just feel so grateful to be at the Filmfare OTT Awards”.

She also went on saying, “I think it will be an honour to play Amrita onscreen. I have not been offered any such role but, I am hoping to manifest it”. 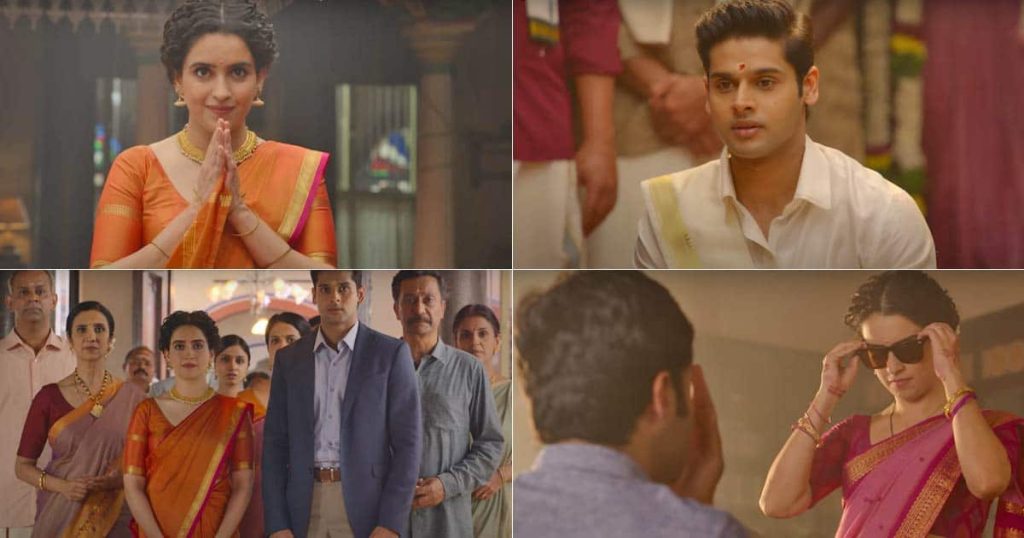 However, Bollywood has witnessed that Tamilian fans were offended over the ‘stereotyping’ in the trailer of Meenakshi Sundareshwar. The film industry of Bollywood is typically slammed for the depiction of the stereotypical characters and roles in movies. And her latest films seemed to have faced the released trailer of the film, netizens took the platform of social media for expressing their displeasure for stereotyping the culture of Tamils in addition to the references of Rajnikanth, along with other things.

Meenakshi Sundareshwar is the latest film of Sanya Malhotra, and Karan Johar produced the film helmed by Vivek Soni.