Sara Ali Khan Opens Up About Being A Star Kid, Says, ‘Lot Of People Are Waiting For A Star Kid To Fall’; Check Out

Bollywood actress Sara Ali Khan, who is brought up by her mother, Amrita Singh (Saif Ali Khan’s ex-wife). In the year 2018, Sara made her Bollywood debut with her excellent acting skills in Kedarnath. Being a daughter of Saif and Amrita everyone’s expectation was quite high from Sara.

After Sara’s Bollywood debut in Kedarnath, Saif was seen praising her daughter’s performance in an interview. He had shared, “I think she was wonderful in her first film Kedarnath and making interesting choices within the scene was best. The thing I like the most about her, not as my daughter but as a human personality, is Sara’s strong sense of humility and being down to earth that comes across that makes me support her and, I think, everyone should feel that way.” 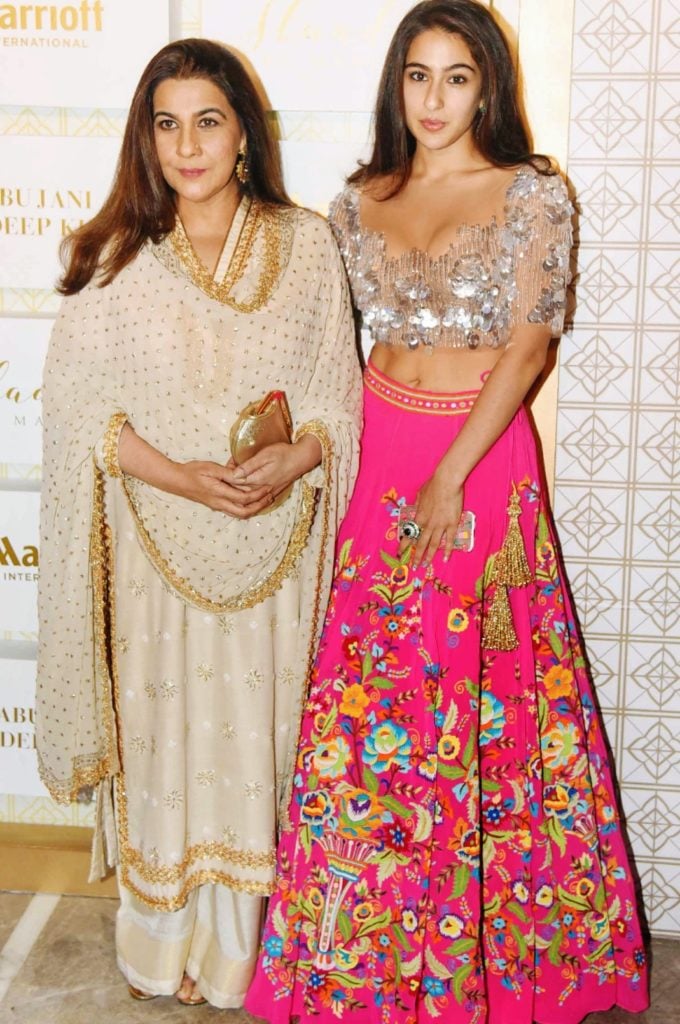 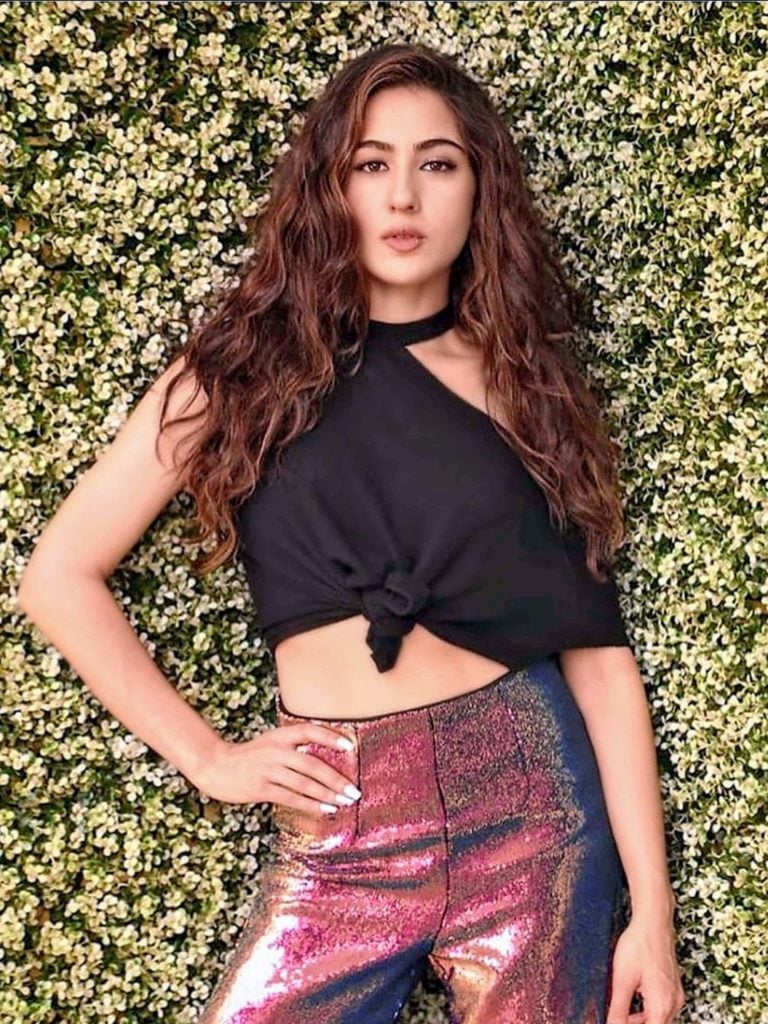 Recently, Sara Ali Khan attends an event, We the Women, wherein the actress had opened up about not taking the pressure of living up to her family’s name tag. She had stated that she is aware of the fact that coming from a film background because of which she is getting more fame. But the actress doesn’t want to take it as a burden on her because if she does, then she won’t be able to focus on her career. Sara further mentioned that “Star children do get it easy, but it also comes with scrutiny and there are a lot of people who are waiting for us to make a mistake or fall. I am aware of the fact. But I don’t take all that seriously.” 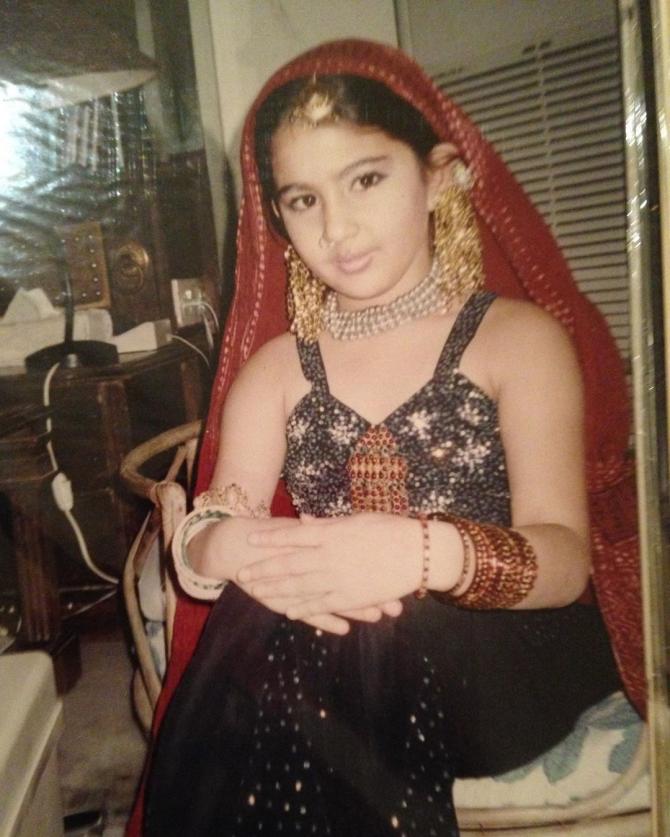 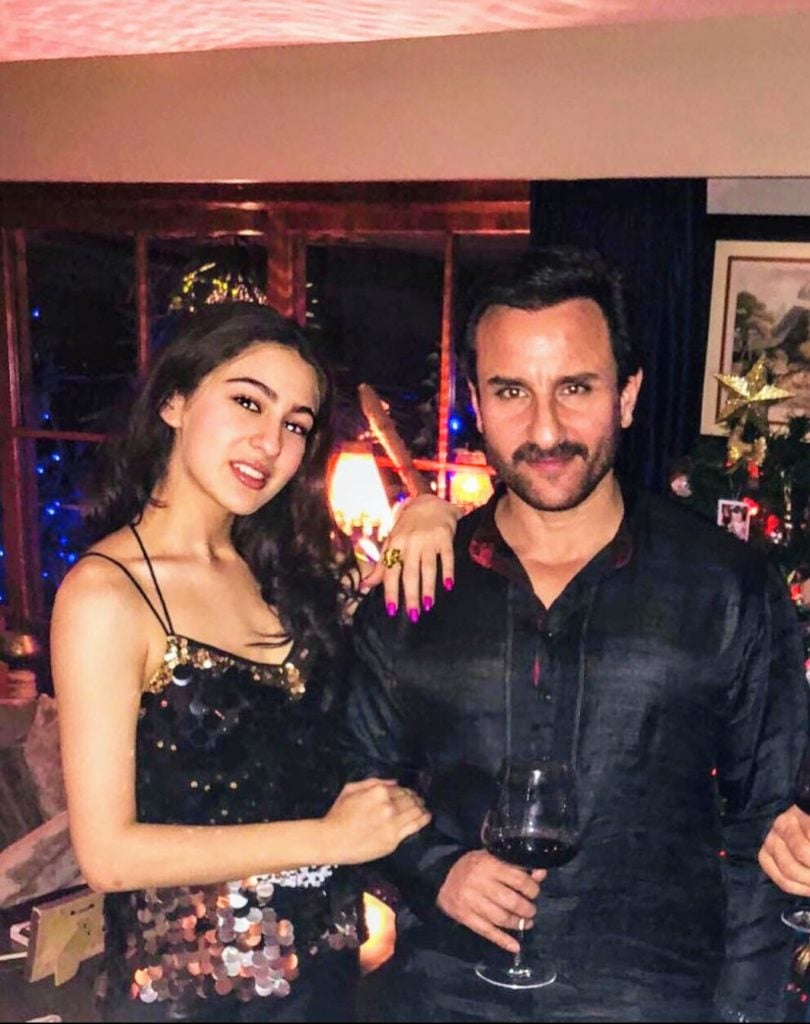 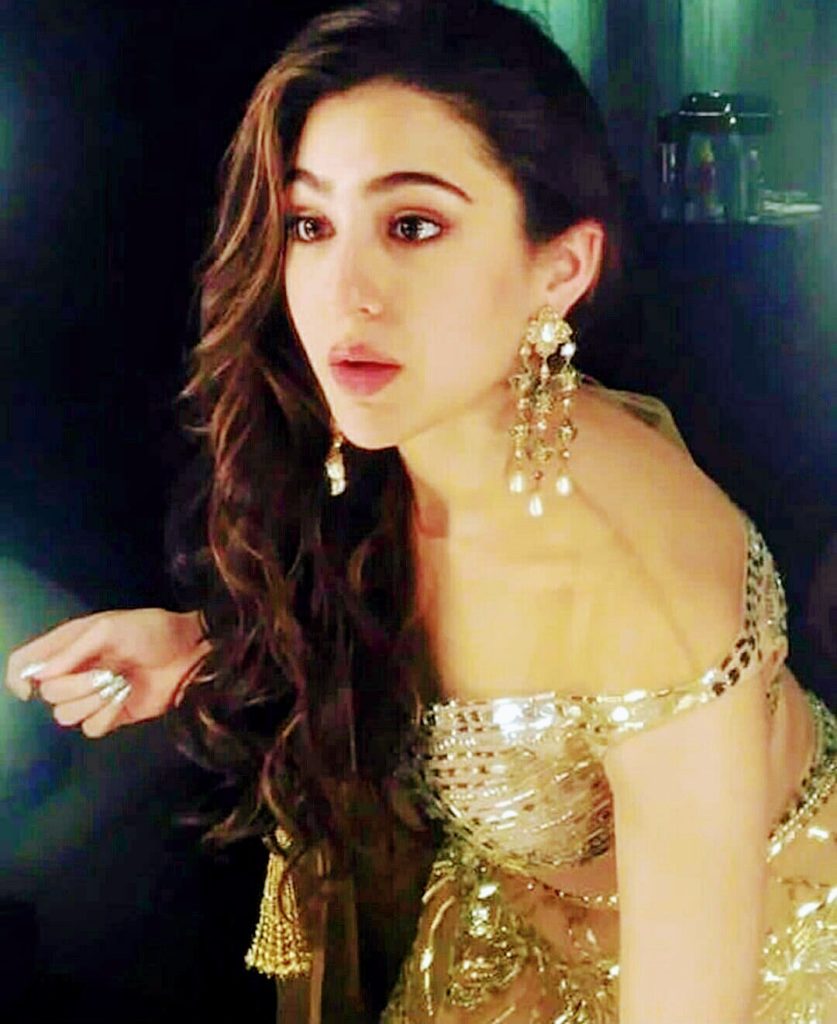 Sara Ali Khan’s mother, Amrita Singh (Saif’s ex-wife), has always dreamt of being an actor. In one of her throwback interviews, Sara had opened up and shared her detail about her weight loss journey, in an interview. She said it all started in New York. She gained weight around 96kg and had a year to go before she graduated. The massive transformation from eating pizza to salad and from lethargy to cardio sessions. Its how she kicks started her fitness journey. She simply started eating healthy and began working out when in New York.”

Meanwhile, on the work front, Sara Ali Khan is currently is busy shooting for her third film Coolie No.1 co-starring Varun Dhawan.