Sara Told She And Her Mother, Amrita singh, Had Never Discussed The Actor’s Plans For Marriage!

Sara Ali Khan has announced that she has not yet done a “marriage talk” with her mother Amrita Singh. The actress is currently promoting the next Atrangi Re, in which her character Rinku is forcibly married to the Vish character of Dhanush.

Sara was recently asked if she likes to keep her personal life on her own: “It’s nobody else’s business.” She went on to add, “People talk about equations when they reach a level of seriousness. When there is something to speak about, it will be spoken about.” 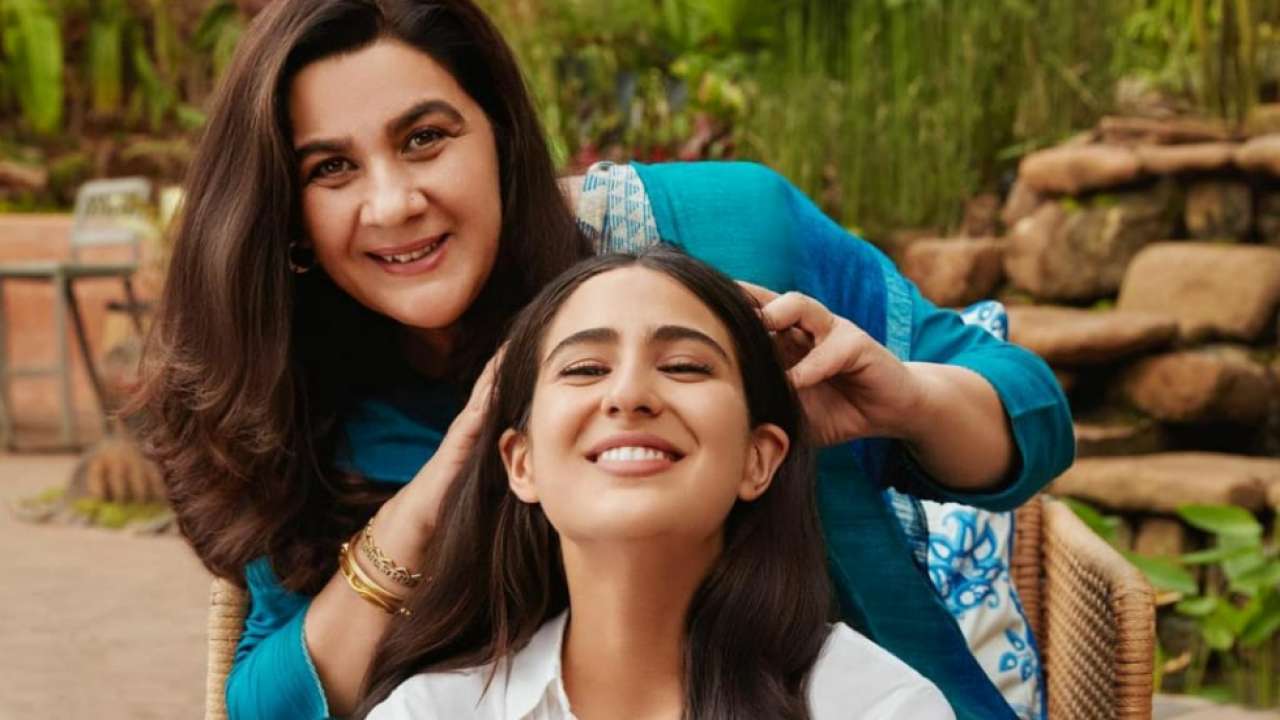 In an episode of the Bombay Journey on Mashable India, Sara said she and her mother, Amrita Singh, had never discussed the actor’s plans for marriage and had never had a “marriage story.” She shared the ground, Sarah said: “Mom wants me to focus on work.”

Sara also revealed that she would go to Mumbai’s mother’s room to find comfort. She said she had more in common with her mother since she became an actress. “She is an actor and will always be. When I was away at Columbia, I don’t think she understood me, as well as she understands me now, as somebody trying to make her mark in the Hindi film industry, which is something that she has done. She knows me too well, she is always the right person to talk to,” she said. On Wednesday Sara also posted a note on Instagram about Dhanush. Sara wrote that she shared a still image of the movie with them in one photo “Most inspiring actor, most supportive friend, most helpful team player, and most importantly my dearest Vishu. I cannot imagine this journey without your selfless help, constant motivation, and of course your delicious sapda. Thank you for making this already most special journey for me forever unforgettable. 2 days to go.”