Saumya Tandon Ditches Conventional Way Of Celebrating Diwali; Gives A Gift Of Education To A Child!

TV star Soumya Tandon has decided to give up the traditional way of celebrating Diwali this year. Instead, the actor is going to give the gift of education to the child. The money that is usually spent on food, clothes, and crackers will be used by Tandon to cover all the school fees of her hair-dresser’s child. 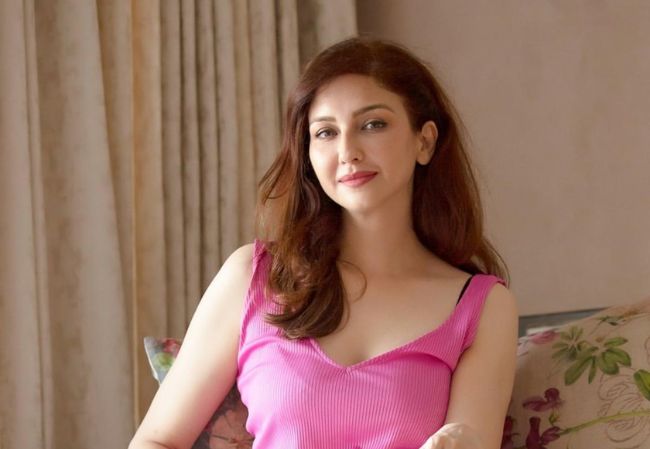 She said, “I feel, instead of giving people clothes and sweets, which probably will be used in that moment, give something meaningful like education. This gift is going to make a change …going to add some value to the life of not only this generation, but probably the generations to come. Doing something for others gives the kind of happiness, which is incomparable and I want everyone to do it.”

She further added, “My hairdresser is a single parent and has been suffering after COVID. Work has been very difficult for her and she’s going through a very bad time in her life. Despite everything, she really, really wanted to send her child to a better school and had mentioned it to me about her inability to afford the high fees. That where the idea came from that why not gift a family a genuine chance to try and come out of their poverty and live a better life. If we take this one step, these children will not have to grow up to do jobs like that of a servant or a labourer necessarily.” 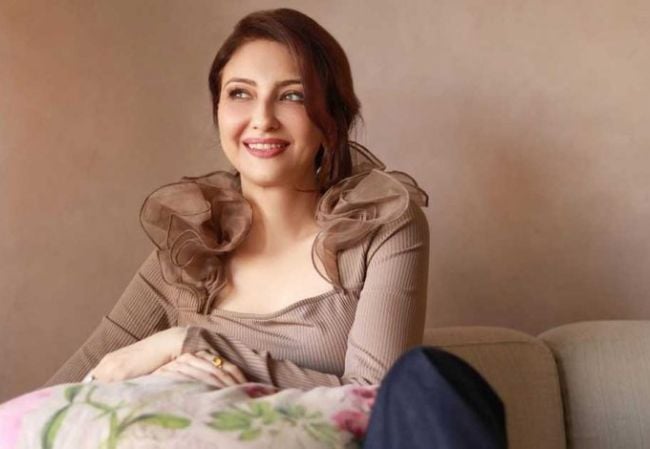