Bhabi Ji Ghar Par Hai actor Deepesh Bhan passed away on July 23. He played the role of Malkhan in the show and was known for his flair for comedy. It was shocking and unbelievable news for his co-stars as Deepesh was fit and well a day before his death. Talking about his personal life, Deepesh tied the knot in 2019 and has an eighteen-month-old son. After his death, the late actor’s family is battling many challenges and his co-star Saumya Tandon has taken an initiative to help them. 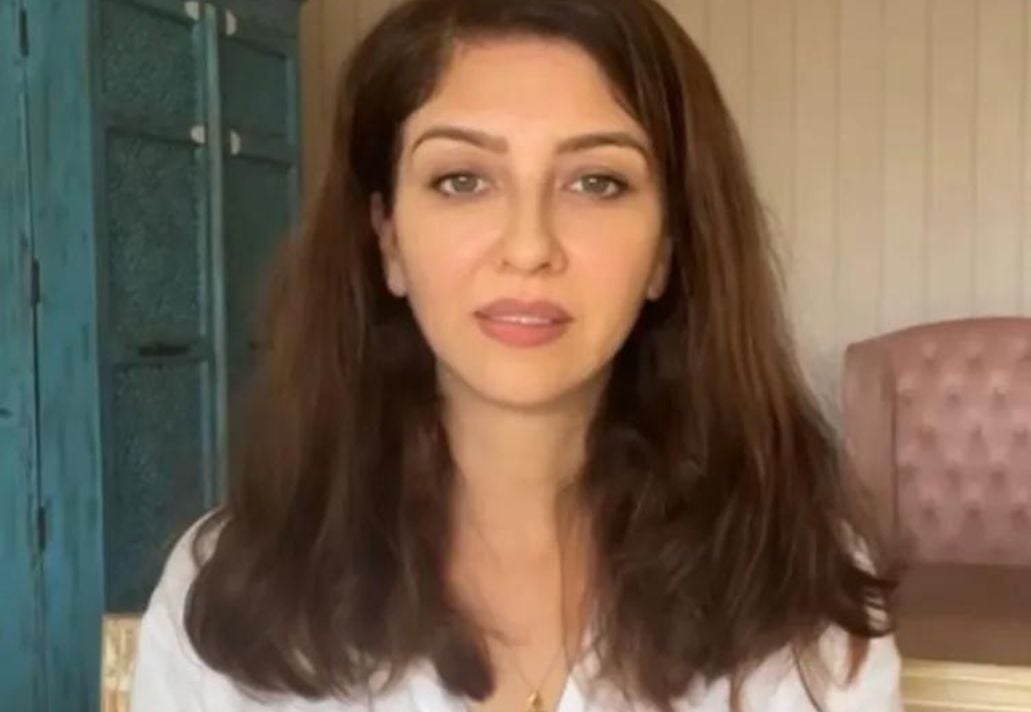 Saumya shared a video and said, “Deepesh is no more with us but his memories and his words will always stay with me. He always spoke about his house which he had purchased by taking a home loan. He then got married and has a son. Now he is gone but whatever happiness he has given us we can return him by giving the house to his son. I have created a fund and whatever amount will be collected will be given to Deepesh’s wife, through which she can pay the home loan. So, please contribute to make Deepesh’s dream come true”. 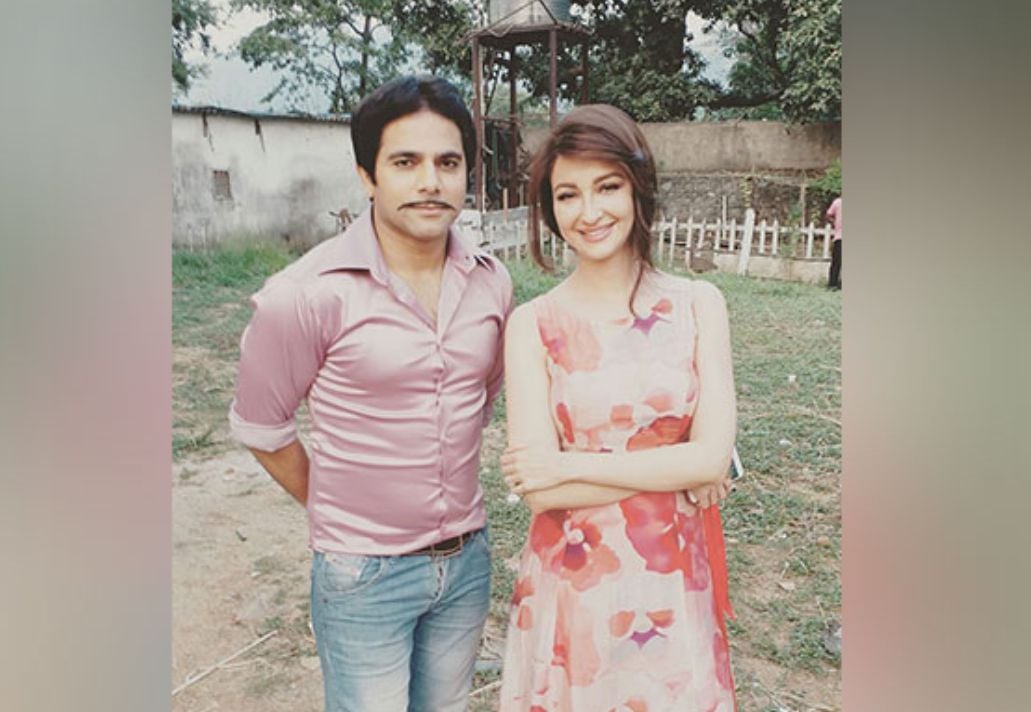 She captioned, “This is for one of the sweetest co actors I worked with @deepeshbhan . Let’s show good people don’t go unnoticed. Every small bit counts. #helpdeepeshsfamily Link of the fund is in the bio. You can avoid giving tip to the ketto platform, write zero there”.

Deepesh’s co-star Aasif Sheikh revealed that Deepesh suffered a brain hemorrhage. He went to the gym around seven in the morning and stopped to play cricket in the compound of his building in Dahisar. Aasif assumed that Deepesh had not eaten anything in the morning, and then while playing cricket, he ran and his blood pressure rose. He immediately fell down. Dipesh was taken to the hospital barely five minutes away from his residence but was declared dead on arrival.