Selena Gomez Might Be A Global Fame Because Of This?- Deets Inside

Selena Gomez is well-known for a variety of things, including her movies, television series, songs, albums, and cosmetics line. She has accomplished everything, from growing up as a Disney child to becoming a celebrated actor and a well-known singer. Gomez has just celebrated turning 30. She dazzled spectators in a stunning peach transparent outfit.

Selena made headlines a few days after her birthday when she was sighted on a yacht in Italy. The Only Murders in the Building was wearing a black one-piece bikini with cutouts. Because she was pictured having the time of her life with Italian producer Andrea Iervolino, her photos prompted romance rumours.

The book also discusses how to efficiently learn English by listening to Selena Gomez’s songs. It was printed with the song’s lyrics, “Who Says.” Several followers tweeted their reactions after seeing the picture. “A biography of @selenagomez in the grade IV English textbook in Nepal. One user commented, “This is the first time regarding the life history of an international musician in a Nepali English textbook. 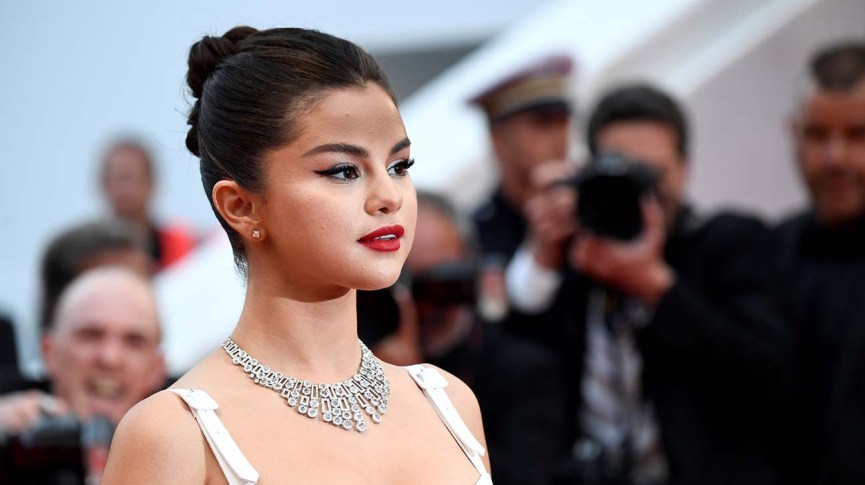 “EXACTLY. Nepal’s queen is Selena Gomez! Girlie is already written about in literature. There we have an ICON right there!” another wrote. One fan said, “It’s a beautiful song with a fantastic message.”

“Our girl is included in textbooks! PERIOD,” a supporter penned.