Hailey Bieber recently appeared on Alex Cooper’s Call Her Daddy podcast and addressed some surprising topics, including her husband Justin Bieber’s past with ex Selena Gomez. The model made some explosive comments as she clarified how she wasn’t romantically involved with Justin while she was with Gomez, and fans think Selena has now responded.

Hollywood superstar Selena Gomez recently went live on TikTok, about a day after Hailey Bieber’s comments went viral. While the singer didn’t directly address the headlines that came out after Hailey’s interview, the Wolves singer was seen speaking kindly to her fans. 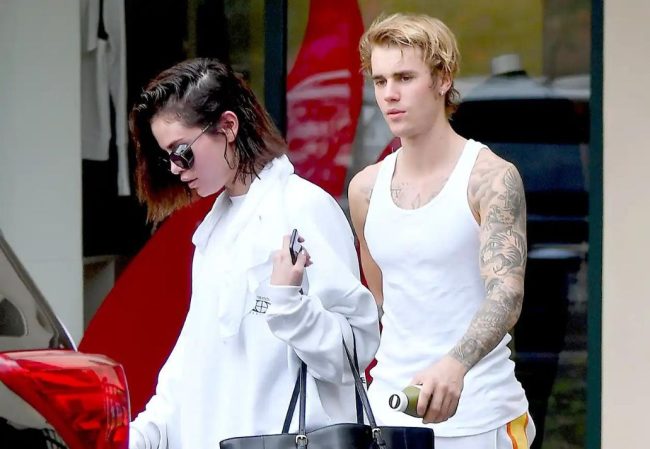 Gomez never directly mentioned Hailey or the interview, but a statement from her during the live session where she said “words matter” has fans believing it was said in the context of recent headlines.

Selena said, “And all I have to say is it’s incredibly ironic that I would release something that is all about kind words ’cause that’s exactly what I want. That’s it. If you support Rare, I cannot thank you enough but know that you are also representing what it means and that is words matter. Truly matter.” 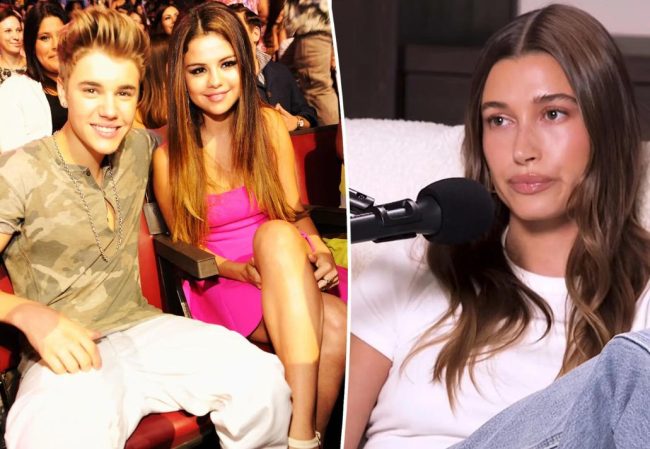 The singer further added, “I just want all of you to know that I hope that you understand that this is much bigger than anything else. I’m grateful to all of you for hearing me out, so have a wonderful rest of your day, and I appreciate all the love. Thank you.”

Hailey also spoke about the narrative of her “stealing” Justin from Selena in her recent interview and maintained that it’s just wishful thinking among fans who want certain people to end up together. The model also revealed that she talked to Gomez after her marriage to Justin.