Singer Shaan expressed disappointment when he reached the last ranking in the FAFDA 2021 “Best Playback Male” category. FAFDA is an award given to those with artistic and technical merit of Bengal’s entertainment industry. Shaan went to Twitter late Wednesday night to share the voting results. He tweeted next to it “Hey Viewers !! E ki dekhchhi .. aami last (What am I seeing. I’m at the last spot)?!?!” He added several crying face emojis. Shaan got 13% votes for his song E Naamey Se Naamer from his album Magic. 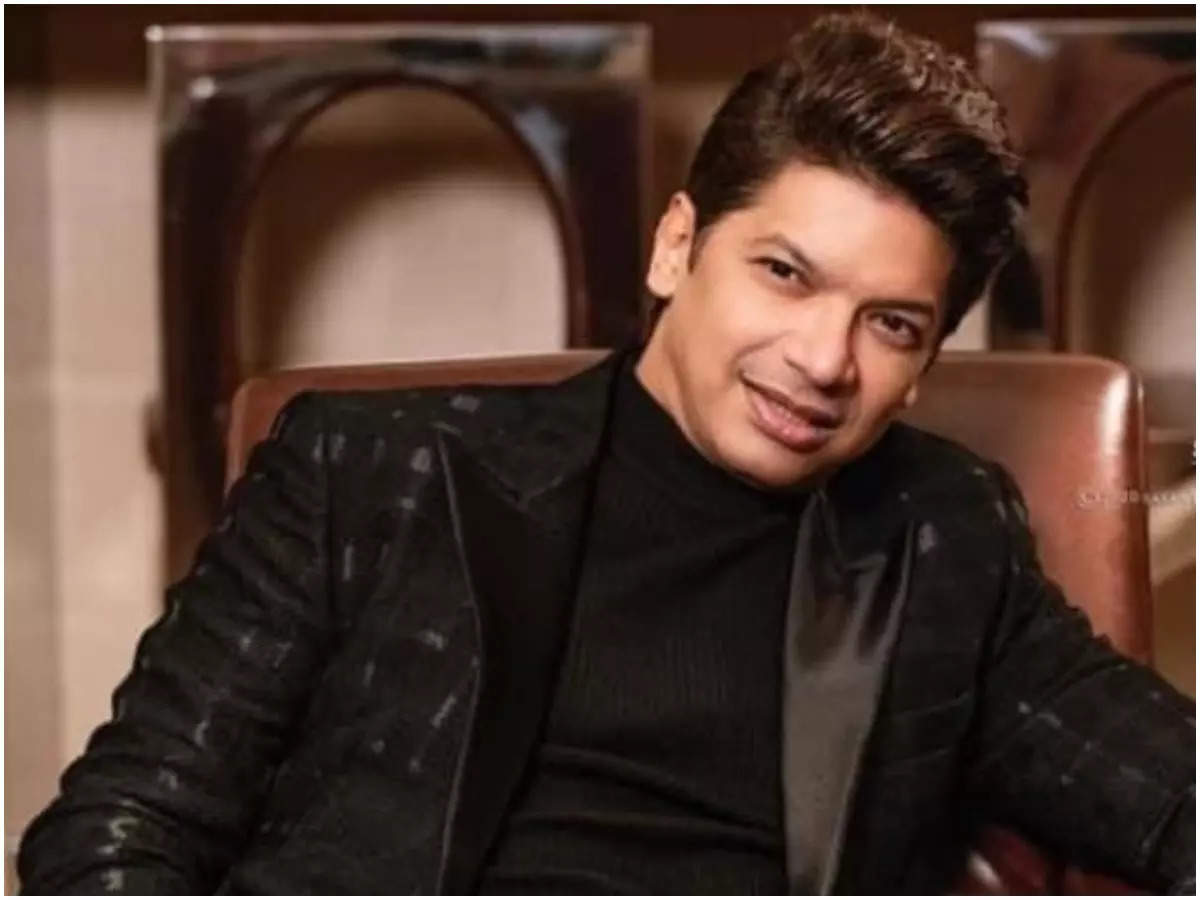 Shaan recently released a new version of his legendary song, Tanha Dill. The revised edition, released in October, focuses on the importance of mental health. This track was first released in 2000 and became a hit in a blink of an eye.

As per news agency PTI, Shaan had said, “Coincidentally it’s happening 20 years after the first track. We have tried to deal with a delicate topic sensitively and I hope people, apart from enjoying the song, imbibe the message as well. Mental health is a long and hard condition to deal with but there always is a light at the end of the tunnel.”