According to CNNNews18, Katrina Kaif recently tested positive for Covid19 just a few days before she was due to begin filming Sriram Raghavan’s Merry Christmas with Vijay Sethupathi. The actress also skipped the IIFA ceremony where her husband, Vicky Kaushal, honoured won Best Actor (Male) from Sardar Udham. Karan Johar’s birthday party took place at Mumbai’s Yash Raj Films studio on May 25, where Katrina and Vicky were spotted together. Shah Rukh also attended the star-studded event with his wife Gauri Khan.

The West Bengal Chief Minister Mamata Banerjee tweeted about it: “Just found out our brand ambassador Shahrukh Khan has tested positive for Covid. We wish him a speedy recovery! Get well soon, Shah Rukh”! Come back as soon as possible! 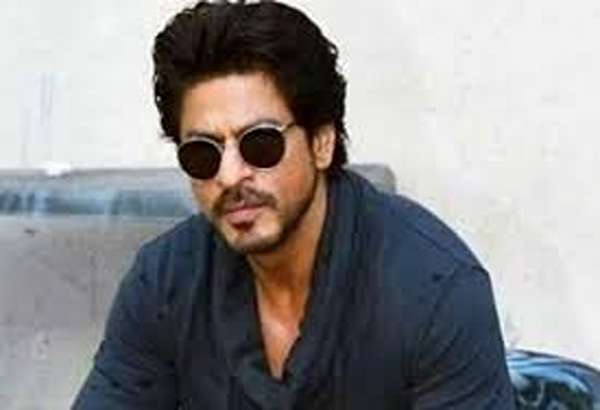 According to a report by News18, Katrina has ended her quarantine period. When Vicky was asked if Katrina wasn’t with him in Abu Dhabi at the IIFA Awards, she said: “Even I miss us too. “Meanwhile, Shah Rukh unveiled the first poster for his upcoming film Jawan on Saturday, saying “inevitable problems” led to its delay. He announced the film with a sneak peek on Friday. 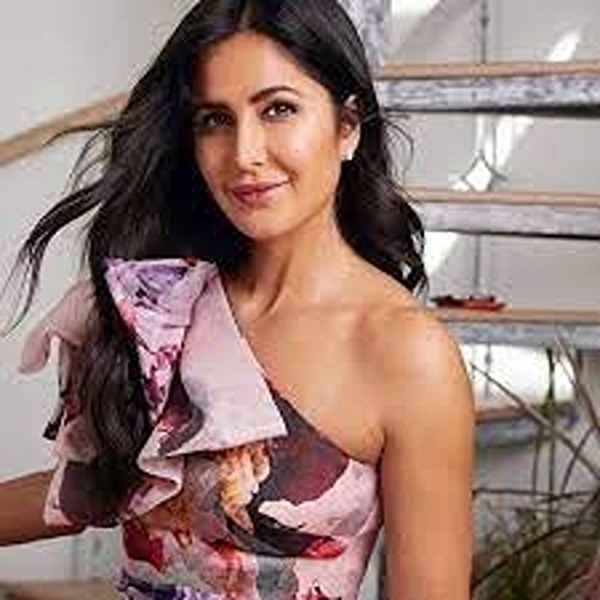 News outlets reported earlier on Saturday that Karan Johar’s star-studded birthday celebration was also a Covid19 super spread event, which led to many guests testing positive later that week. Karan Johar has not responded to the news.