Pavitra Rishta 2.0 – the second season of popular TV show Pavitra Rishta – will feature Shaheer Sheikh in the role that was originally played by late actor Sushant Singh Rajput, the show’s casting director has confirmed. Set for a digital debut, Pavitra Rishta 2.0 will see Ankita Lokhande and Usha Nadkarni reprising their roles from the show that first began airing in 2009. It is now confirmed that Shaheer Sheikh will step into Sushant Singh Rajput’s shoes to play Manav. 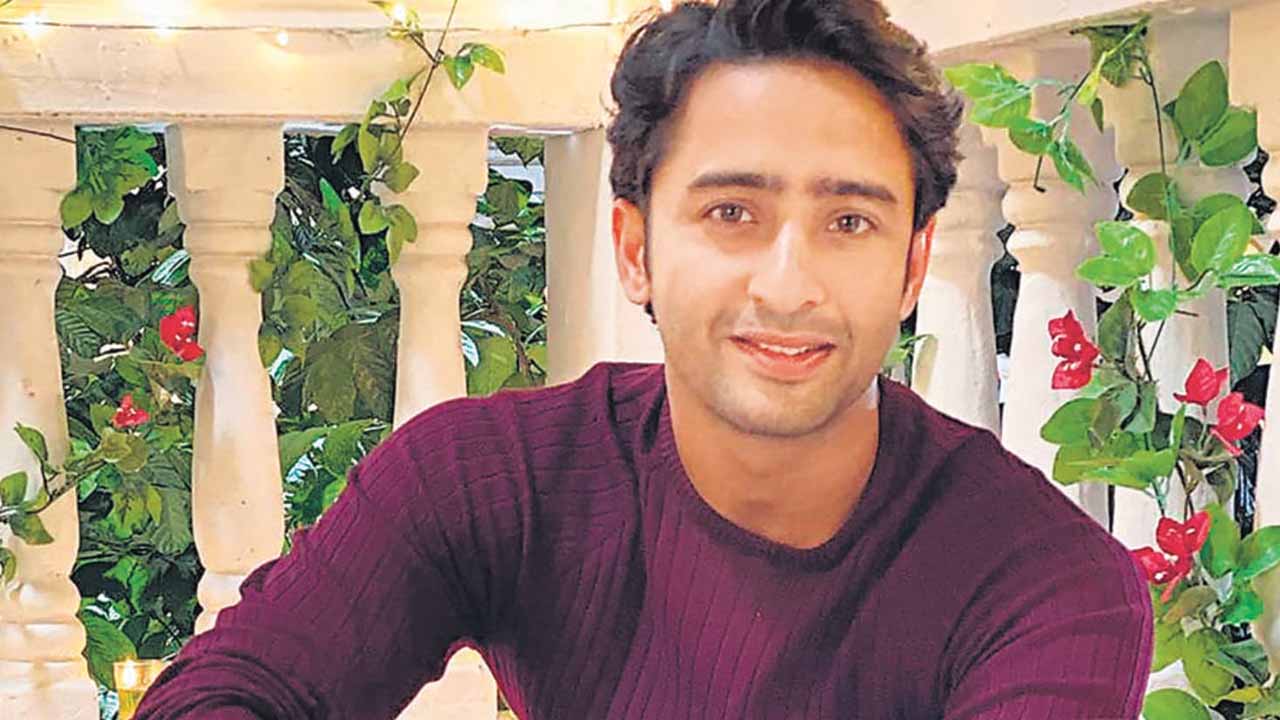 Talking to Zoom Digital, Adityoa said, “Pavitra Rishta 2.0 is completely digital. To be honest, it is a challenge is for everybody. Jo task hai that it is not only for me but also for the actors who have been locked. If we have seen something already, we have already set a benchmark. If this was a new show, whatever we would do, would be fresh for people. But already, hum sabke paas ek benchmark hai. It is not only for me but for the actors, directors and for everyone. Do log hai (from the old cast), Ankita is playing Archana’s part, Ushan ma’am is playing her part. We have already seen them and have loved them. But for the rest of the actors, they have a challenge. Especially for Manav, for Shaheer it is a big challenge to live up to that space. But at the same time, it is a challenge for directors, me and other actors as well.” 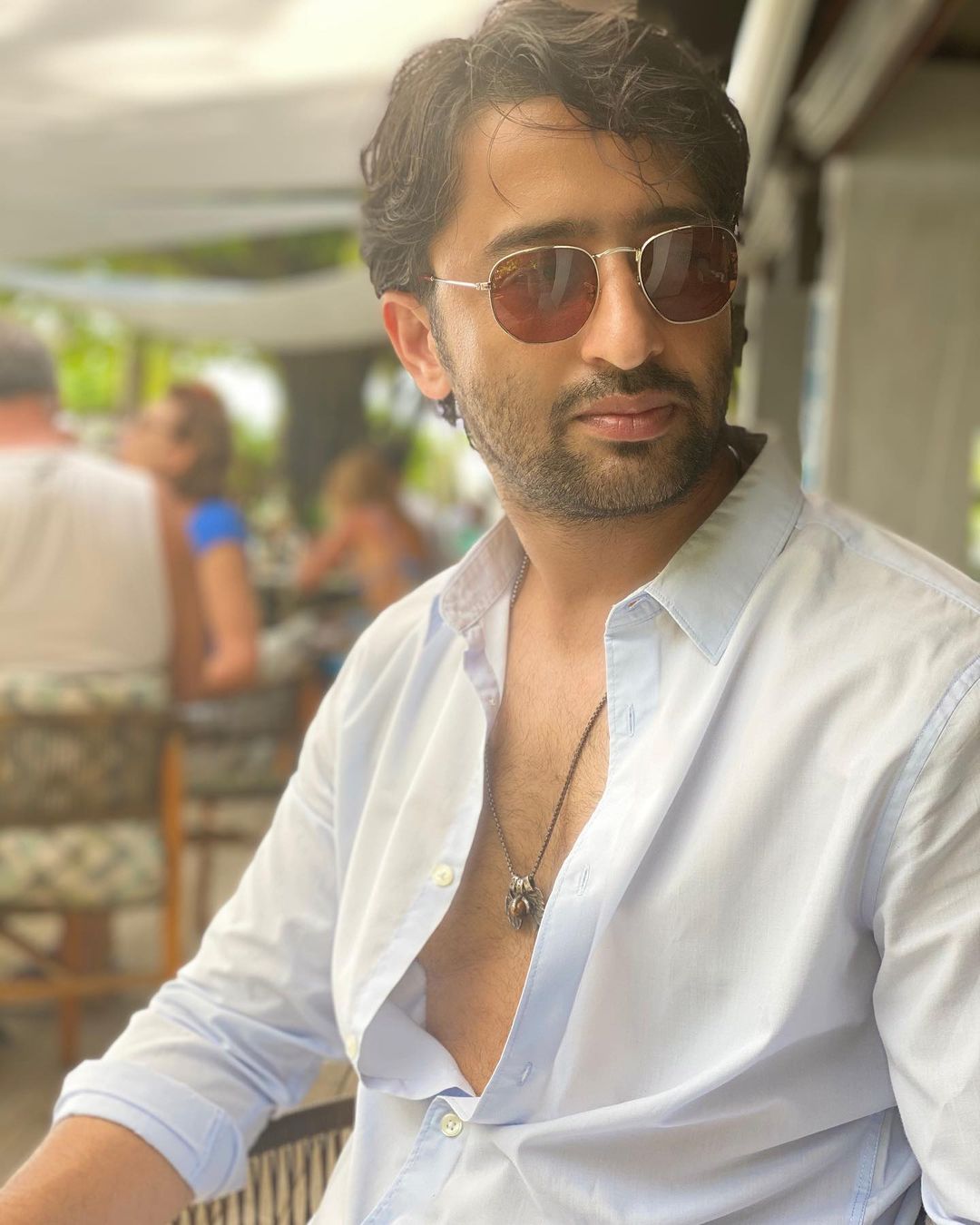 Revealing how Shaheer came on board to play this role, Adityoa added, “Luck bhi hai, popularity bhi hai. Jo makers hai eventually Zee, Ekta ma’am because vo logo ne ye iconic show banaya tha, create kiya tha toh unse accha toh iss chiz ko kon samjhega that who is the best. Obviously, they are the creators and they have already created history in life, so, I think and I believe that they would know well which actor can play which character better.” 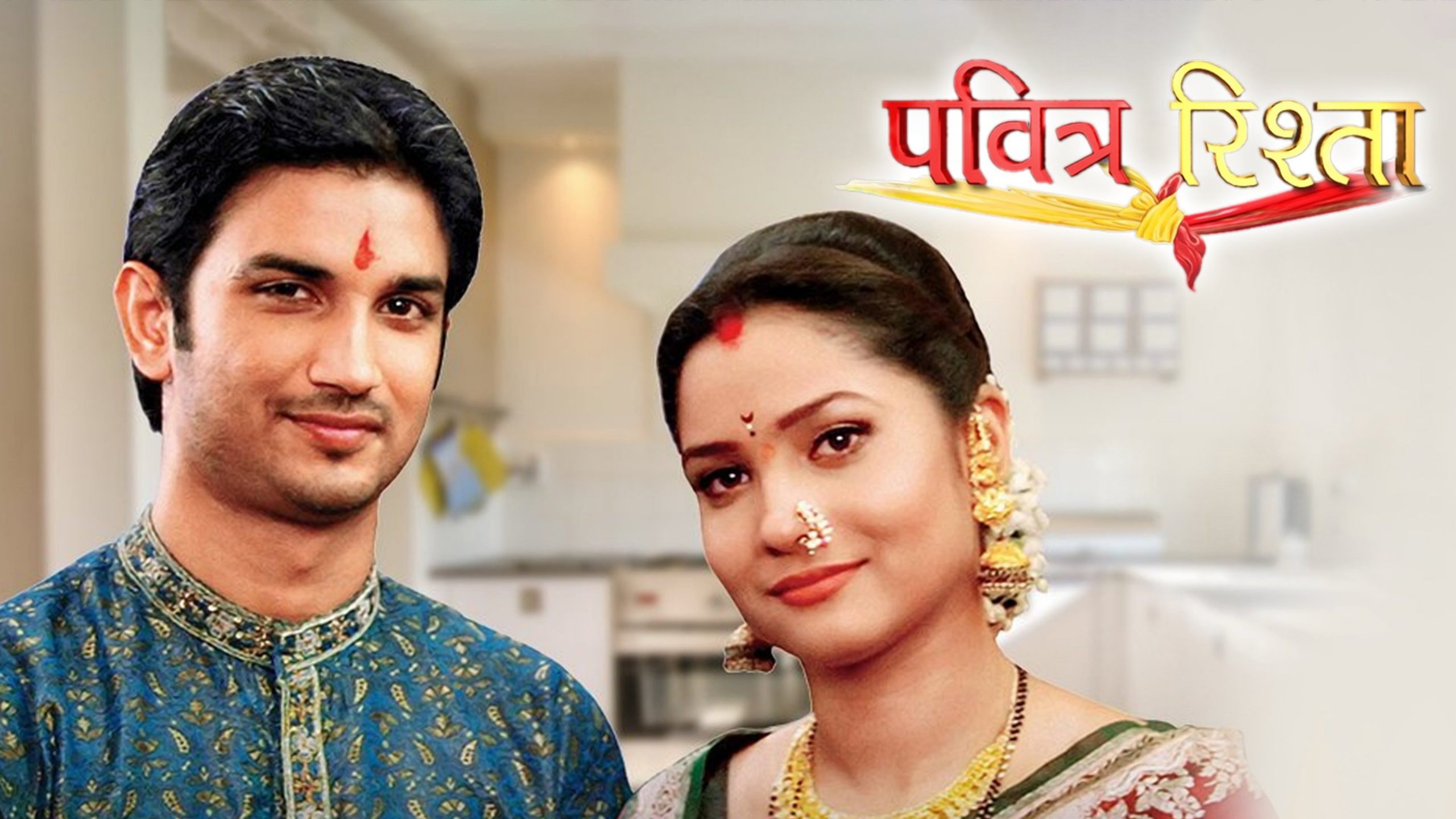 Produced by Ekta Kapoor, Pavitra Rishta was among the most popular television shows when it first aired. Sushant stepped down from the show to make his Bollywood debut with Abhishek Kapoor’s Kai Po Che, in 2013. Hiten Tejwani played the role after Sushant quit the show. 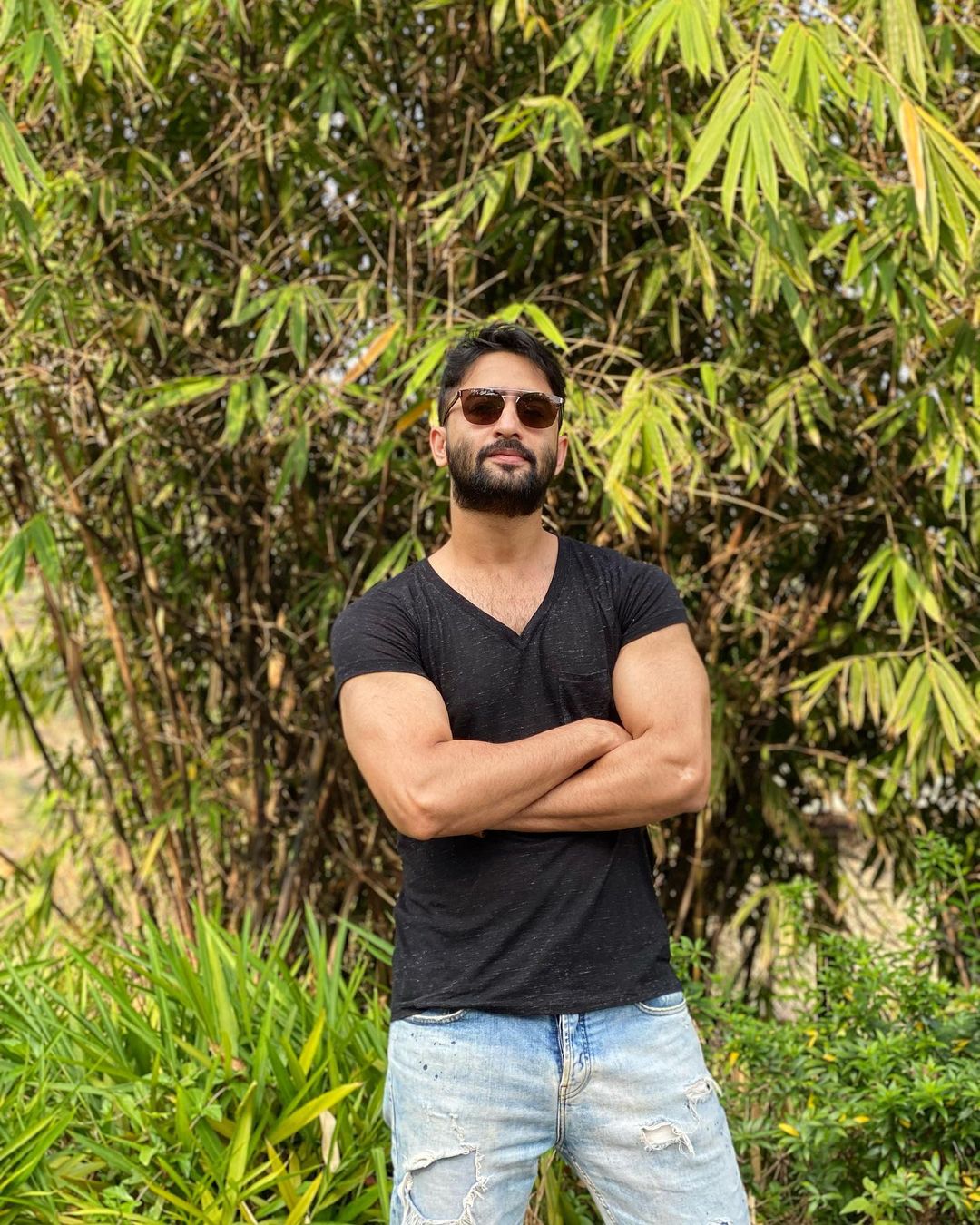 Shaheer is one of the most popular actors in the TV industry at the moment. He gained popularity for playing the role of Anant in Navya followed by the character ofwarrior prince, Arjun in Mahabharata. He has also won appreciation for portraying Dev Dixit in the hit television show series, Kuch Rang Pyar Ke Aise Bhi. Shaheer will once again feature as Dev in the third season of the show, opposite her co-star Erica Fernandes.