Big Boss OTT contestants Shamita Shetty and Raqesh Bapat, who are being shipped by their fans, had a major fight on Tuesday. Shamita got upset with Raqesh after he “jokingly” taunted her for “cribbing” all the time. Shamita walked out of the bedroom in rage and decided to end things with Raqesh. She even told her fellow contestant Neha Bhasin that it was over between her and Raqesh. For the unversed, Shamita is Raqesh’s connection on the show. 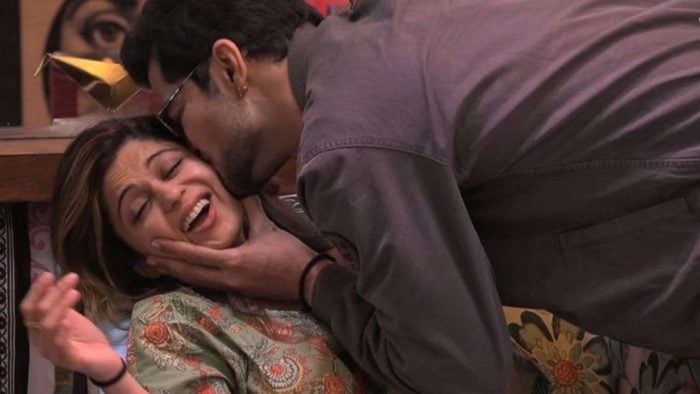 Later, Raqesh tried to resolve the issue with Shamita but she snapped at him, saying, “I don’t want to talk. I selflessly tore my mother’s letter for you and you are telling me all this.” Shamita was referring to the nomination task where she saved Raqesh and nominated herself for the elimination by tearing a letter from her family. 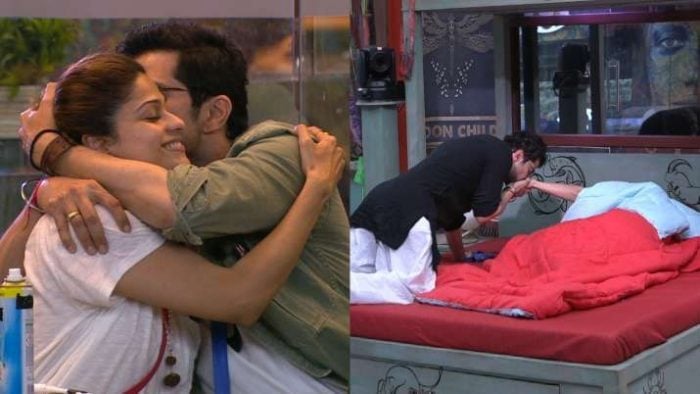 Later in the night, Raqesh called out Shamita for controlling him and taunting him about the sacrifice that she did by tearing her mother’s letter. Raqesh did not like the fact that Shamita tries to stop him from speaking to Divya. Raqesh told her that he doesn’t like Divya anyway and she doesn’t even matter to him but he can’t ignore people on their faces, especially when they are living under the same roof. He even told Shamita that whatever emotions he had shown towards her in the show were “real,” and not because they were a connection.

Shamita confronted Raqesh about when she ever tried to control him. She said that she didn’t want him to speak to Divya because she didn’t trust her. Towards the end of their fight, Shamita broke down in tears and admitted to liking Raqesh. “I have not played the game from day 1. I let you hold my hand and I let you kiss because I like you.

The #ShaRa fans have been wishing for them to sort out things soon and go back to being a cute pair in BB OTT.