Shamshera starring Ranbir Kapoor, Sanjay Dutt and Vaani Kapoor opened with a disappointing performance at the box office. The movie, made on a reported budget of Rs 150 crore, has managed to collect Rs 36 crore so far. Shamshera’s show has been cancelled due to poor turnout at many venues. The movie is now being called a big flop. And director Karan Malhotra has owned up to the failure by apologizing for dropping the film. 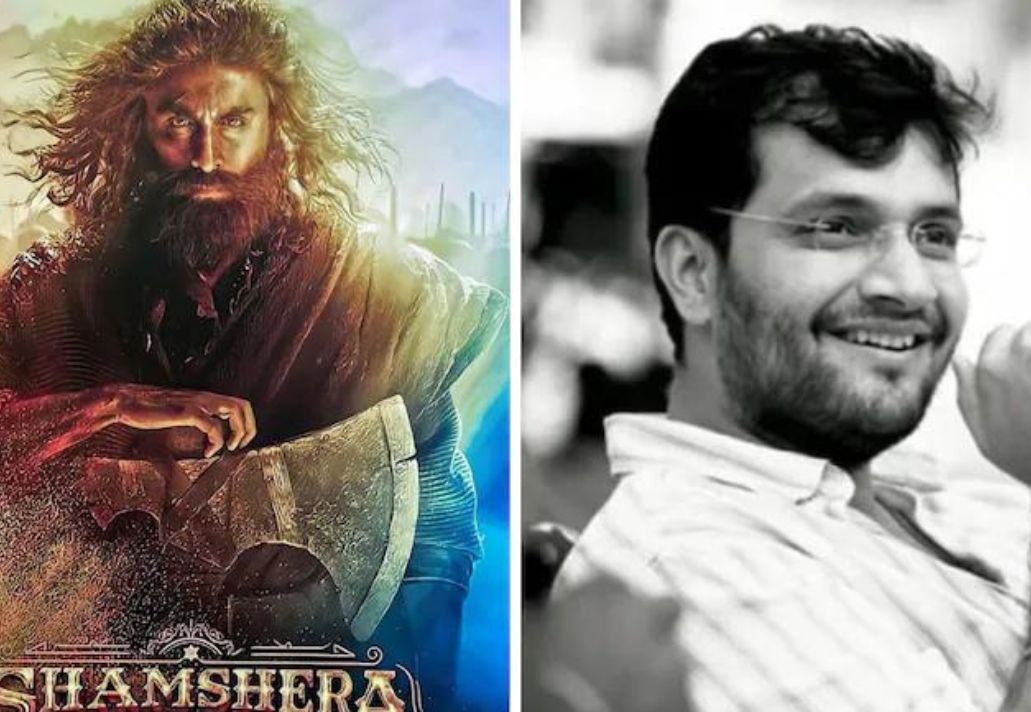 Karan Malhotra with a broken heart wrote, “My Dearest Shamshera, you are majestic the way you are. It is important for me to express myself on this platform because here is where all the love, the hate, the celebration and the humiliation exists for you. I want to unimaginably apologise to you for abandoning you for these past few days as I could not handle the hate and rage. My withdrawal was my weakness and there are no excuses for it. But now I am here, standing beside you hand in hand feeling proud and honoured that you are mine.”

He also added, “Will face everything together, the good the bad and the ugly. And a huge shout out to the Shamshera family, the cast and crew of Shamshera. The love, the blessings and the concern that has been showered upon us are the most precious and nobody can take that away from us. #Shamsheraismine #Shamshera.” 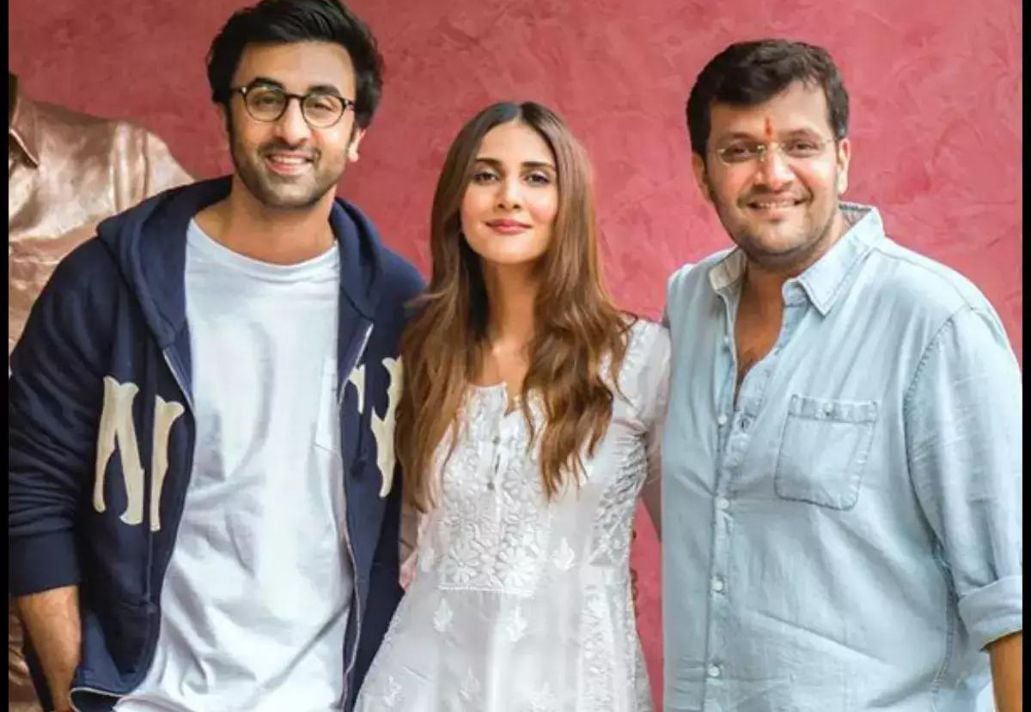 Shamshera’s debacle comes as a huge blow to the film industry as trade experts had expected the Ranbir Kapoor starrer to collect over 50 crores in its opening weekend. But it managed to collect Rs 31.75 crores and witnessed a massive decline on weekdays.