‘She Dealt Internally’: Shaheen Bhatt On Alia Bhatt Getting Pregnant Before Marriage

Bollywood couple Alia Bhatt and Ranbir Kapoor stunned one and all with the announcement of their pregnancy within two months of marital bliss. While many congratulated the pair and showered them with blessings, a certain section of the audience started pointing fingers. They were of the opinion that Bhatt got pregnant with Kapoor’s child and this is what led to their rushed wedding. Now, Alia’s sister Shaheen Bhatt has reacted to all these claims. 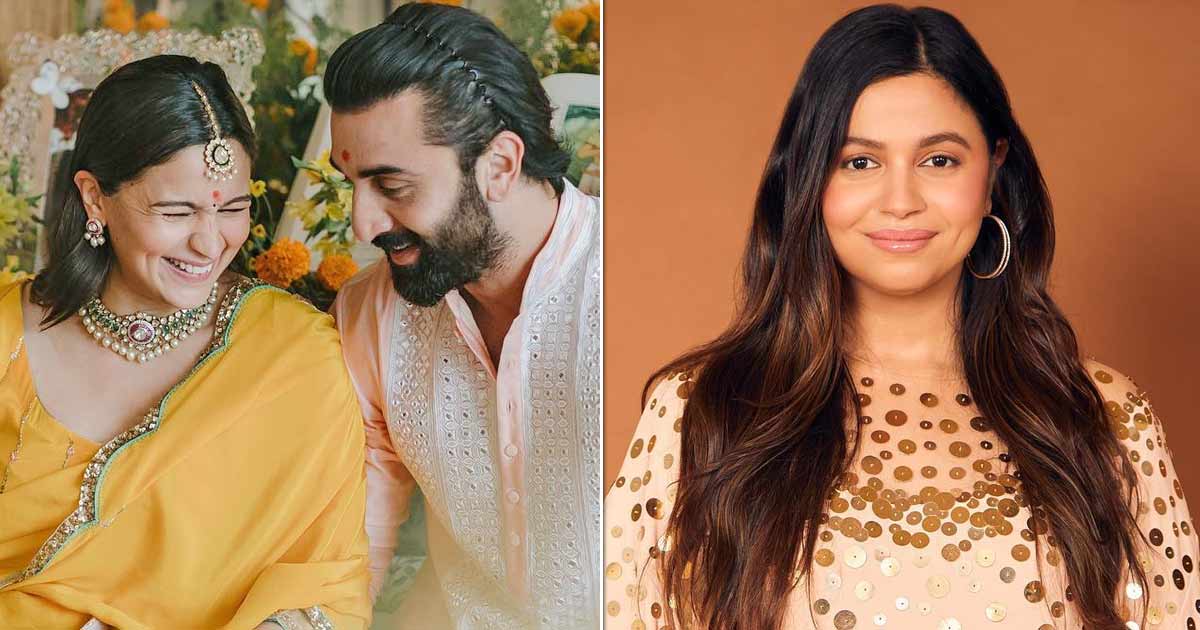 Addressing the negative comments on Alia expecting a child, Shaheen said, “I will not speak for her because that is her own journey. Anything that she has dealt with internally is completely her journey. Having said that, you can never really please everybody. There is always going to be a negative comment or two out there. And I think living in the public eye, we are all very practised at knowing what to pay heed to and what not to focus on.”

Furthermore, the I’ve Never Been (Un) Happier author spoke about the mixed feelings their family is going through right now. “Alia is the first among us, siblings, who will be welcoming a baby. There is a vibe of extreme nervousness and excited anticipation (at home). We are waiting to meet the new member of our family,” she stated. 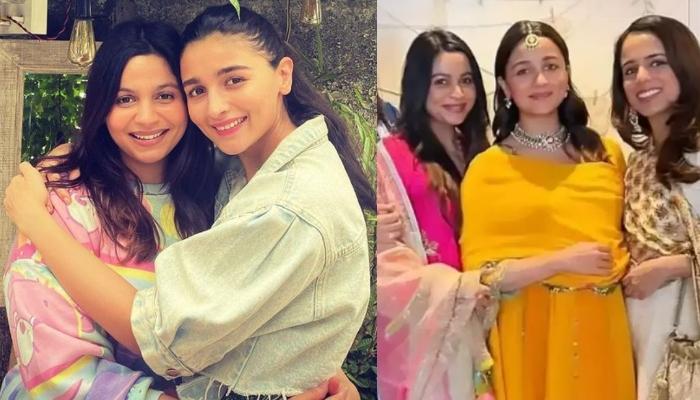 For the unversed, Alia Bhatt and Ranbir Kapoor tied the knot in an intimate ceremony on April 14 this year. On June 27, the young actress took to Instagram to share with the world that she is going to be a mother soon. As Alia’s delivery is nearing, the Bhatt and Kapoor families hosted a baby shower for their close ones last week.