Ever since Sidharth Shukla has entered the Bigg Boss house he is in the news either for his fights or past relationships. For those who don’t know Sidharth has dated co-contestant Shefali Jariwala for a very brief period in the past. While Shefali is now married to Parag Tyagi, Sidharth is still single. In a recent interview with BollywoodLife Parag Tyagi has opened up about his wife, Shefali Jariwala’s past relationship. When asked if he feels insecure by the presence of Shefali’s ex-boyfriend Sidharth in the same house. To which he replied, “No, Shefali has been very honest with me about her past. We know all about each other. There is no insecurity. And the thought that she will be locked in the same house as he did not cross my mind ever. It does not affect me. Whatever was between them was 15 years ago. Some people wrongly reported it as they were dating in 2009, which is not true. We totally trust each other and there is no chance of secrets stumbling out on the show.” 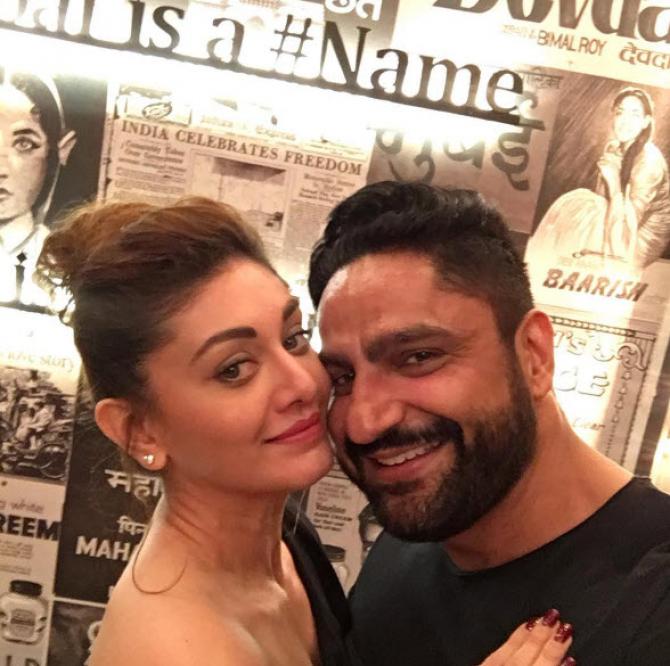 Parag further went on to add that he is very shocked to see Sidharth Shukla’s behaviour with girls. He had stated, “He will go ahead because of his popularity but I do not approve of his behaviour. I respect women a lot, which is one of the reasons Shefali was drawn to me. He treats them like a doormat. I do not approve of his behaviour with Arti Singh and the other girls. His body language is also not very gentlemanly with them.” 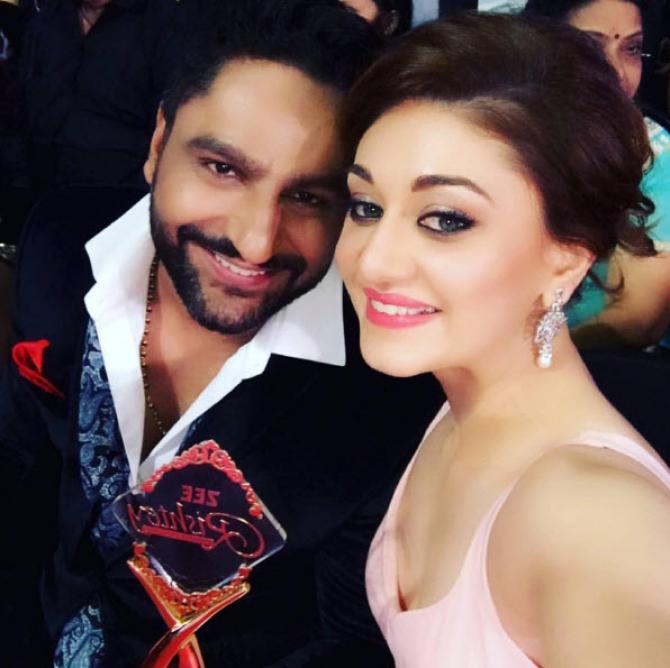 In an interview with SpotBoye.com, Sidharth’s Balika Badhu co-star, Sheetal Khandelwal has also accused Sidharth Shukla of behaving inappropriately with her. She also revealed that she was a newcomer so she couldn’t do anything about it. She had also stated that she was shocked when she saw Sidharth Shukla fighting with Siddharth Dey for his lewd comments on Arti Singh showcasing that he is someone who respects women. She had stated, “I myself have been a victim of his sexist behaviour when we were working together in Balika Vadhu. He has tried on many girls, you know what I mean.” 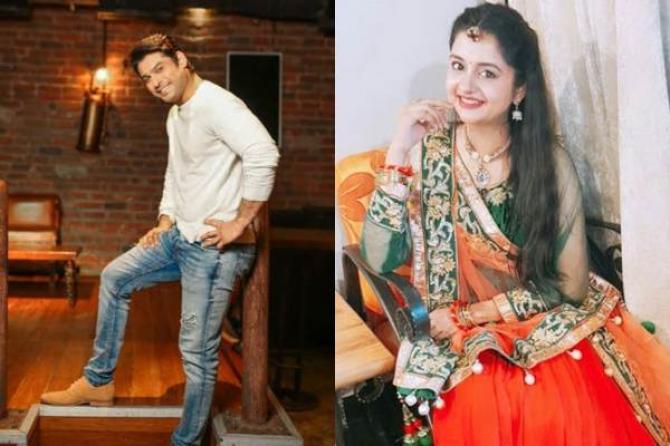 Rashmi Desai had also claimed that Sidharth Shukla had tried to touch her inappropriately many times during the show. Rashmi’s statement didn’t go down well with Sidhharth who went on to complain Bigg Boss about Rashmi’s accusations. 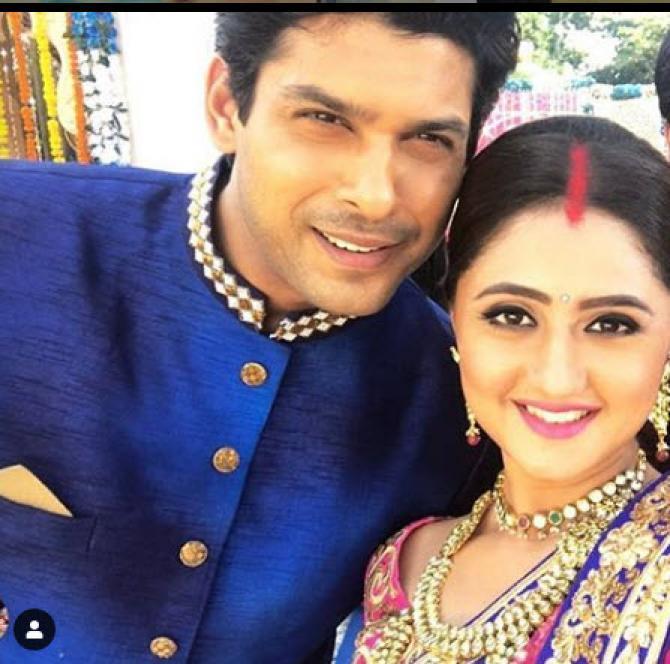 What are your views on Parag Tyagi’s statement about Sidharth Shukla? Do let us know in the comments section below.

Sushant Singh Rajput’s House Help Makes A Big Revelation, Says He Cleared All Their Dues 3 Days Before Suicide
Arnab Goswami Should be Given ‘Lifetime Achievement Award’ Says Anubhav Sinha While Taking A Jibe At The Journalist
Shilpa Shetty Is Turned As Stone Cold By John Cena; Check Out The Hilarious Picture
Bigg Boss 13: Dalljiet Kaur Evicted From House, Hear What She Has To Say