One of the cutest and most fashionable actresses in the Bollywood industry is Shehnaaz Gill. Her way of talking, laughing and sense of humor are all welcomed warmly by fans. 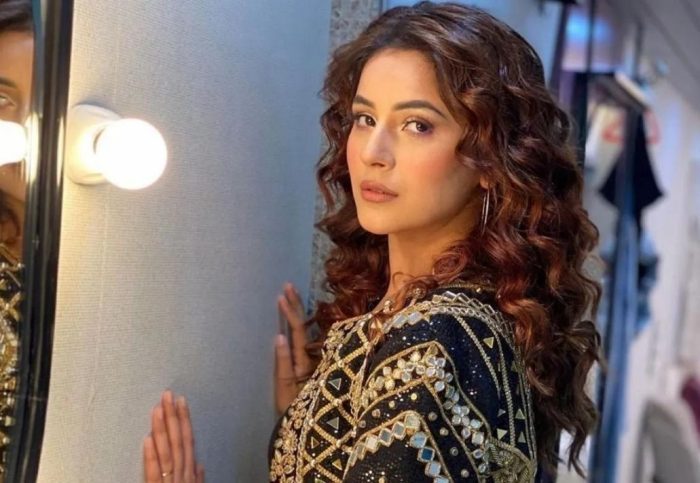 The actress rose to fame with Bigg Boss 13 where she received a lot of love from the audience. On social media, she is very active. Shehnaaz loves to share her photos and videos on her Instagram account often. and shares photos and videos on her Instagram handle often. Her snaps and reels go viral in the blink of an eye and fans put in no effort to compliment her. The young diva must know how to hit style and makes everyone talk about her.

Shehnaaz shared some glimpses from her vanity van where the actress will is seen spending a fun time with her styling team. She went to her Instagram story and shared some funny videos. In one video, the actress was waiting for Sushi because she was extremely hungry. She said, “Sushi.. we are waiting for sushi.” 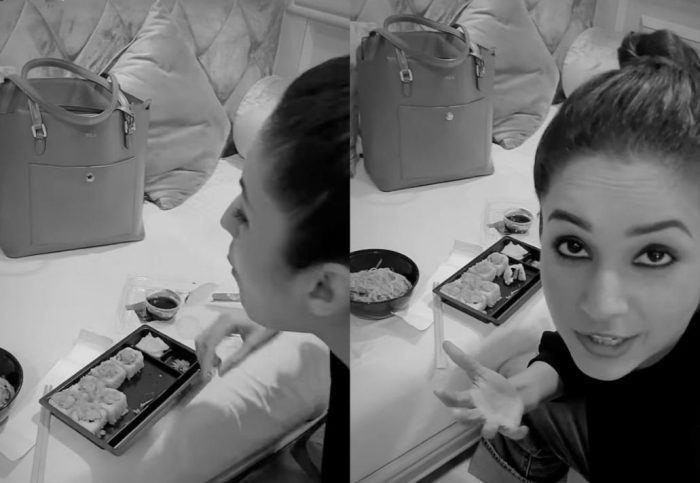 Fans cannot wait as Shehnaaz Gill is all set to make her Bollywood debut with Salman Khan’s ‘Kabhi Eid Kabhi Diwali’. The actress had earlier teamed up opposite Ayush Sharma, however, due to creative differences, she left the film.