Shehnaaz Gill is one of the famous actresses of Telly town. She is known for her impeccable taste in fashion and has surprised her fans with some amazing photoshoots. The actress has evolved immensely after her stint in the Bigg Boss 13 house. Shehnaz was often called out for being chubby indoors but she always took it up in sports and used the lockdown period to lose weight. Fans were shocked by her transformation and called her an “inspiration”. 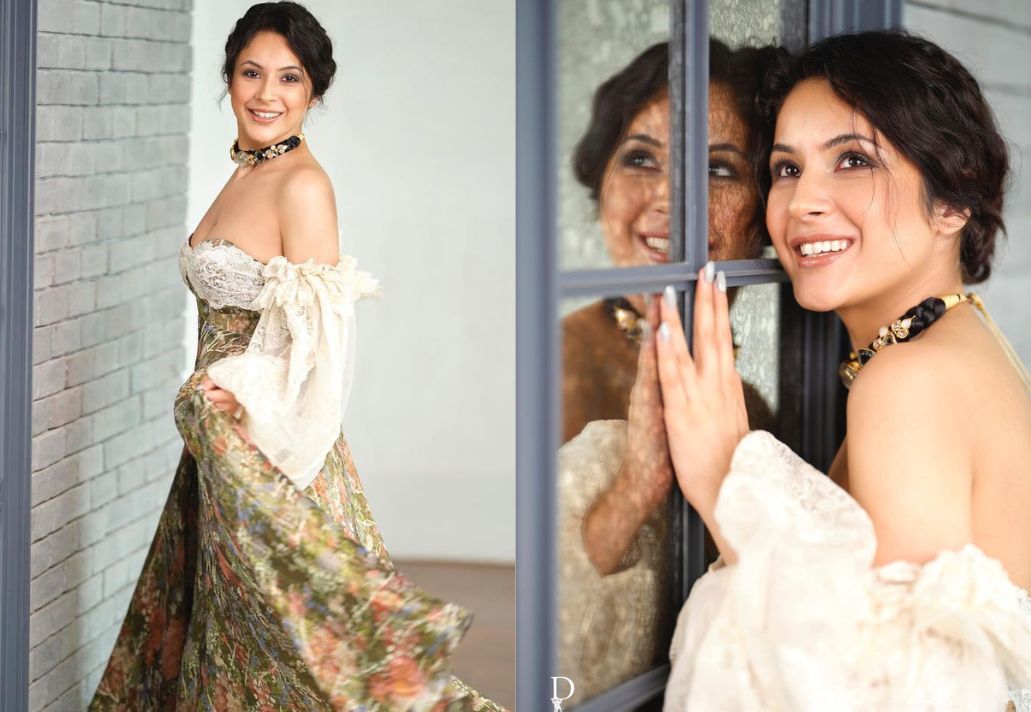 Shehnaaz Gill has been experimenting with her style ever since she lost weight. She became a charm for renowned photographer Dabboo Ratnani and revealed her vintage side with this photo. She wore an olive green corset printed gown with lace sleeves and completed the look with a choker neckpiece, messy bun, light makeup, and tan brown heels. Fans can’t stop gushing over her and dropping comments, “Gorgeous, beautiful, angel,” “How can anyone be so beautiful. Waheguru bless you always sister (sic),” “Adorable,” “Kitni khubsuraat,” “Not a boring Monday as you’ve blessed our feed with these pictures,” “No words to explain your beauty queen,” “Omg this girl’ always gives us surprise looks every time gorgeous how u do this.” 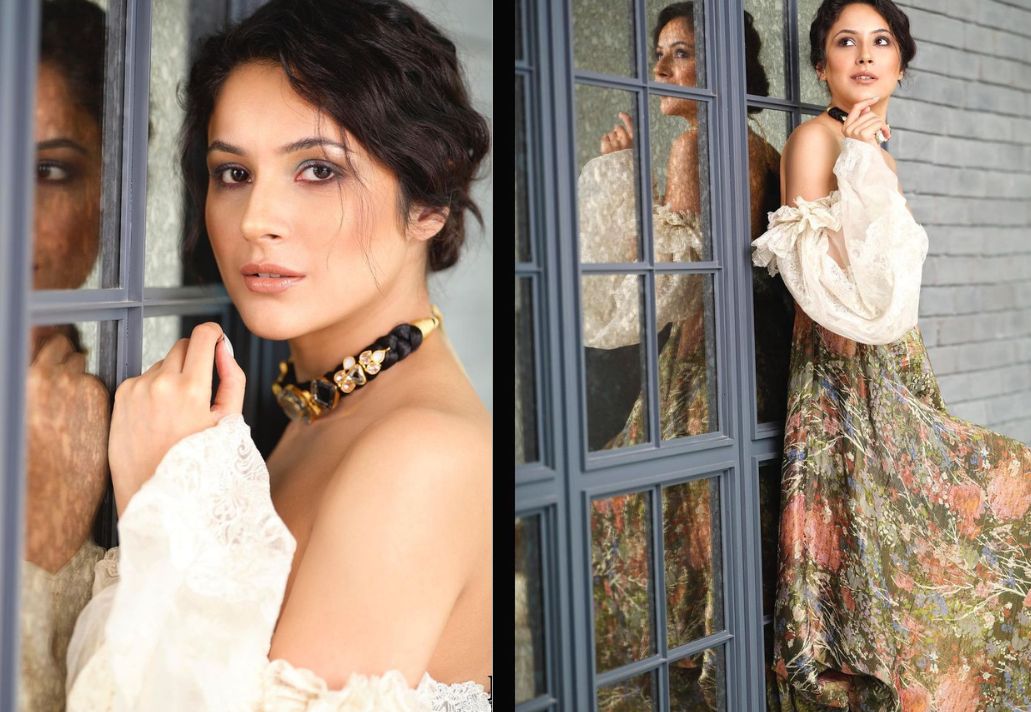 Shehnaaz been posting reels of classic English and Hindi songs. Shehnaaz also posts vlogs on her YouTube channel for fans. ‘Guess Where I’m Being Interviewed’ was a big hit. It is known that she will be seen in a female-centric film by Rhea Kapoor. Shehnaaz also hinted at doing a film with Sanjay Dutt and is already working on Salman Khan’s film Bhaijaan.