Shehnaaz Gill is a Punjabi singer who became a well-known name in showbiz after participating in Salman Khan’s reality show, Bigg Boss 13. Her cheerful and raw nature won hearts and even made a soft spot in host Salman Khan’s heart. Shehnaaz’s bond with Siddharth Shukla in the Bigg Boss house earned her a lot of love and appreciation from people. These were sent as ‘SidNaaz’ but the world collapsed for Shehnaaz after Siddhartha left his heavenly abode on September 2, 2021. 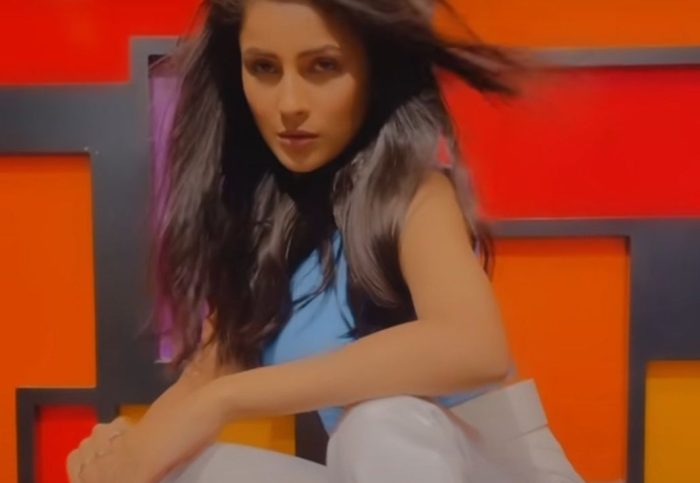 Shehnaaz Gill is saddened by his death and returns to work with a 2.0 version of herself. The actor took the spiritual path with the help of the Brahmakumari sisters and changed her outlook on life. Over the past few days, the 28-year-old has been posting a variety of vlogs, photos, and reels on social media. The latest reel shared by Shehnaaz has her confidently shaking legs to singer Taylor Swift’s ‘Blank Space.’ She wrote, “oh my god, who is she ?? #shehnaazgill (sic).” 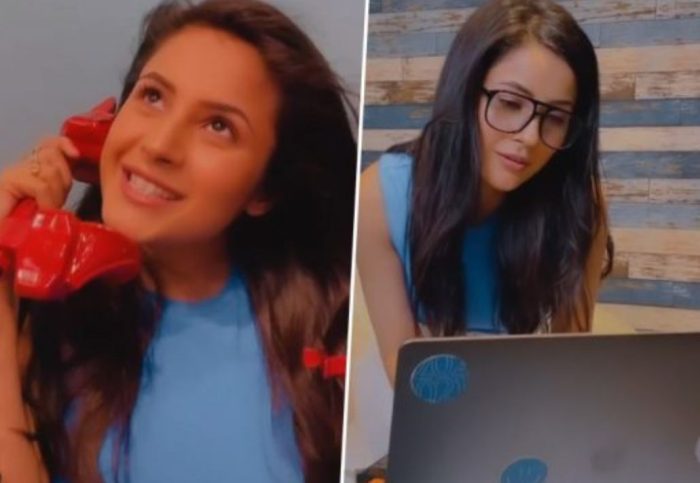 Shehnaaz also posts vlogs for her fans and the series, ‘Guess Where I’m Being Interviewed’ became a big hit. She recorded the video in the bathroom and sang Charlie Puth songs. She also told Ken, her stylist, that she learns the lyrics of the English song reels she posts.

Recently, Shehnaaz Gill also went on a trek ride alone. She did the trek, talked to the villagers, and even helped them in farming. She washed her slippers in muddy water, ate jalebis, and advised everyone to take time out of their work to make a living. She was delighted to reach her destination and see the amazing waterfall.