Shehnaaz Gill collaborated with Photographer Dabboo Ratnani, her hot and bold all-black look grab the headlines!
Shehnaaz Gill is one of the most popular names in the history of the biggest reality show “Bigg Boss”. Her sweet nature, attractiveness, and innocent talk attract the interest of the audience, On the premiere of Bigg Boss 14, she also mesmerized the one and only host “Salman Khan” with her charm and introduced herself as the Katrina Kaif of Punjab. Her closeness with the Bigg Boss 14 winner Siddharth Shukla grabbed headlines not only in Bigg Boss house but after the show also. Fans love their chemistry and want them together, where Shehnaaz always talk about her affection towards Siddharth but Sid never confesses anything publicly. The last time they had seen in a video song of Tony Kakkar “Shona meri Shona”. 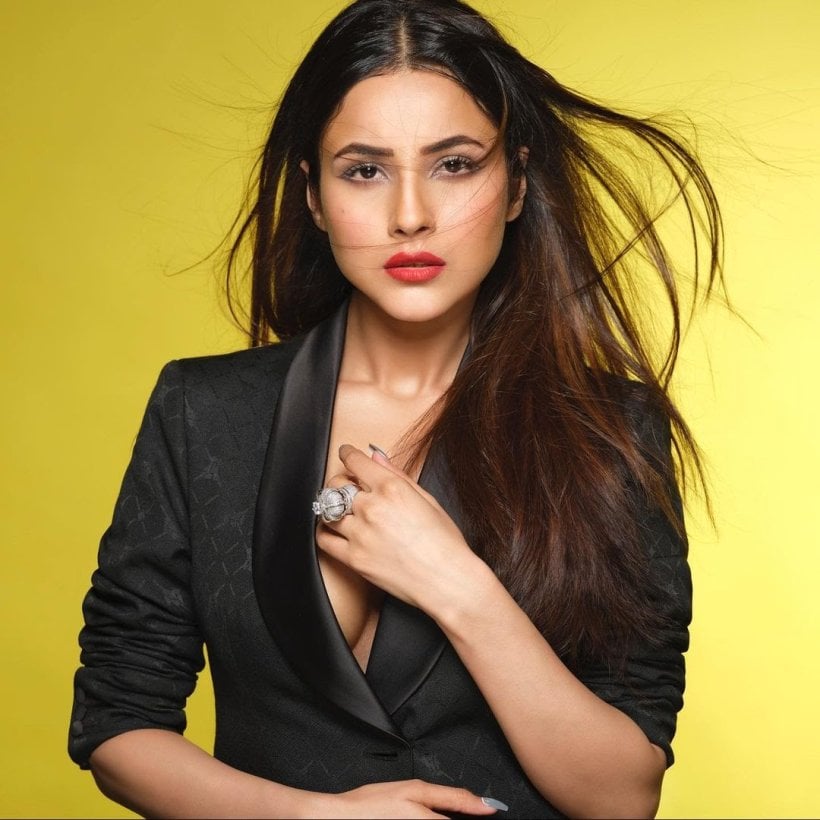 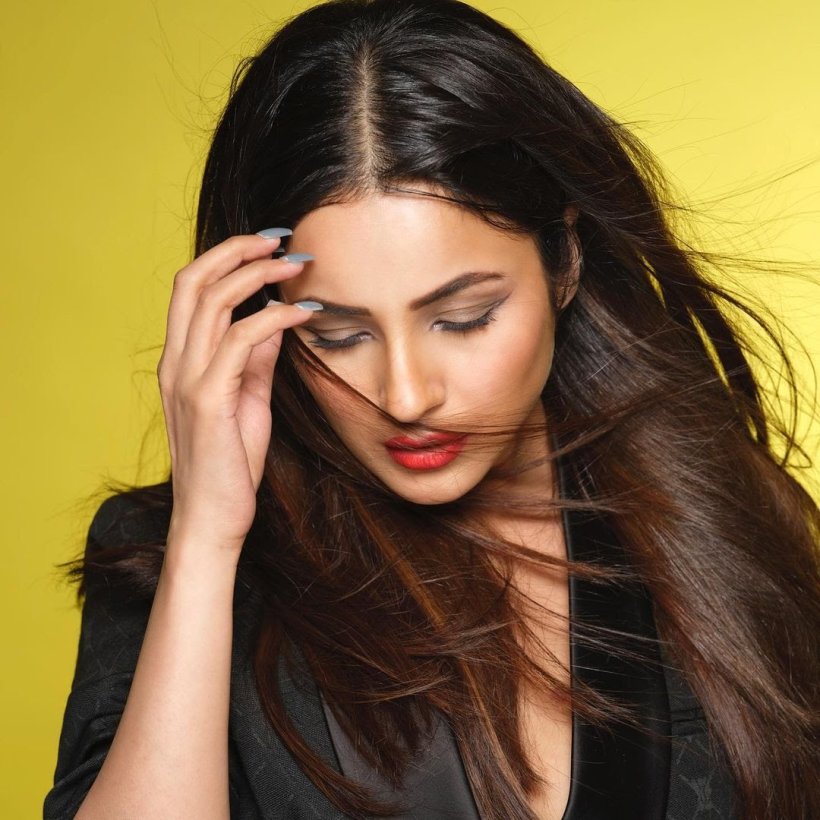 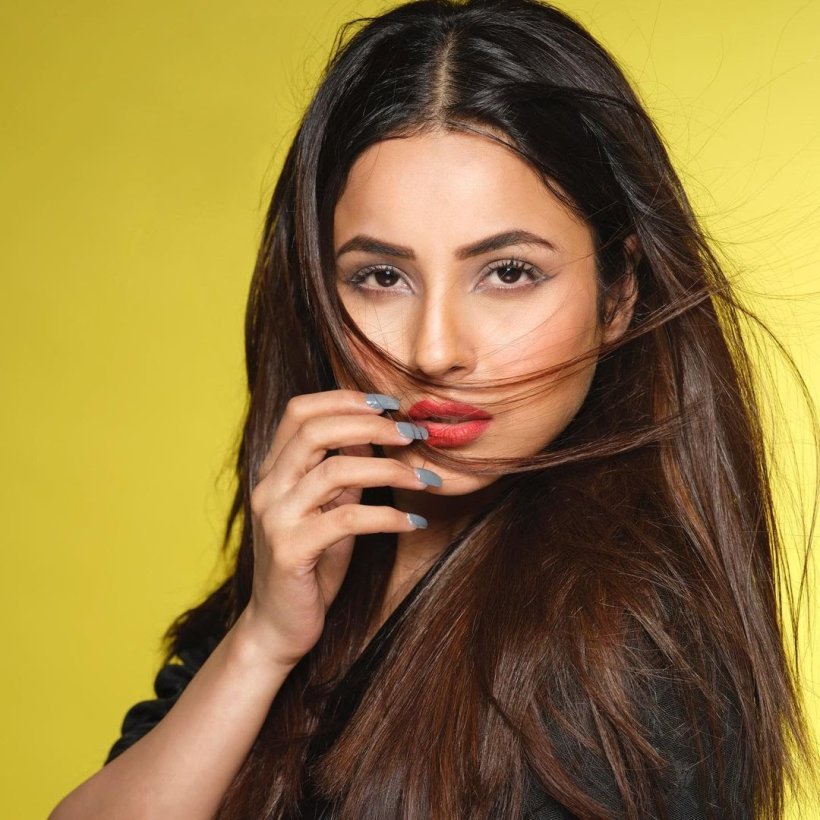 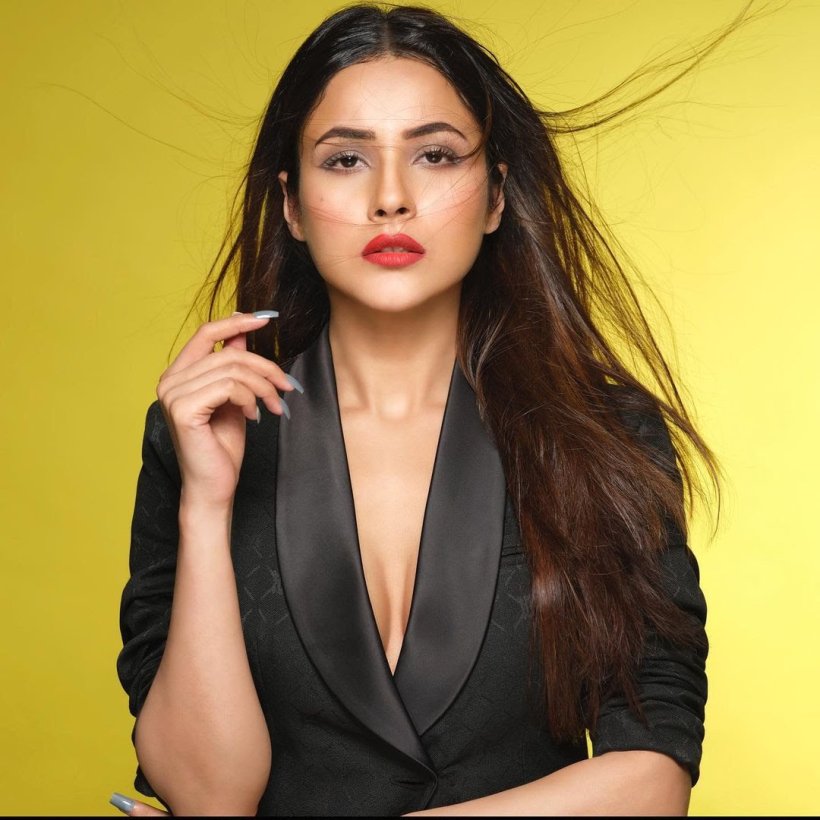 Shehnaaz kaur gill was born in Punjab, 27 January and a famous actress, singer, and Model but her career was marked after Bigg Boss season 14. She began her career in 2015 as a model in a music video, Shiv Ki Kitaab, and after that worked as an actress in Sat Shri Akal England and many more. She has always been in the headlines with her popular songs and movies but she made big news after had a controversy with Himanshi Khurana who is counted as the biggest name in the Punjab entertainment industry. Both the rivels are also seen in Bigg Boss house where Shehnaaz is seen guilty sometimes and shows a soft corner for Himanshi Khurana.

After completed Bigg boss her fans always follow her on various social platforms and due to her fan following the producers and actors were attracted towards her and offer her big projects. Shehnaaz was also aware of fans’ and viewers’ interests and did hard to make her look sexier and sizzling. Her Insta post and youtube videos always ranked in top interest on social media.

Recently, she had a collaboration with talented photographer Dabboo Ratnani for a photoshoot which created quite a buzz among her fans. The actress had already shared the first set of pictures on her official Insta page. Her stunning Black dress with appreciate make-up sets fire on Insta and becomes viral in few hours. In the photoshoot, Shehnaaz can be seen in a black blazer with a plunging neckline, straight middle-parted hair with bold red lipstick, and grey nail paint. All these ornaments made her bold and very attractive.

Sharing the pictures, Shehnaaz Gill captioned it, “Love is like the wind. You can’t see it, but you can feel it (sic).”Dabboo Ratnani had earlier shared a boomerang video with Shehnaaz Gill to announce their collaboration.
Click here, to watch her latest photoshoot.
http://www.instagram.com/p/CRip7ZqsG91/?utm_source=ig_web_copy_link

Shehnaaz Gill is also busy with her upcoming project, Honsla Rakh a Punjabi film with Diljit Dosanjh and Sonam Bajwa in pivot roles and also working for several advertisements.