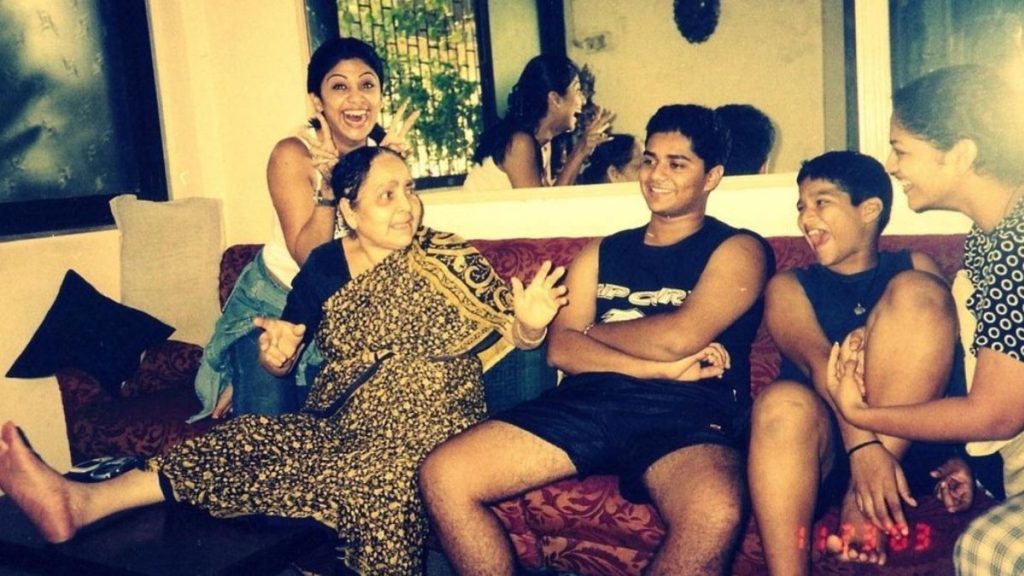 Throwback shots show Shilpa hanging out with her grandmother while she and the other cousins ​​hang out with her. The second photo seems to have come out recently from Ganpati celebrations. In the photo, Shilpa poses with her mother, who holds her granddaughter Samisha in her arms. Shilpa’s son Viaan also stood with them on the same side of the statue of Ganpati.And on the other side, Shilpa’s husband Raj Kundra’s parents also stood in front of the idol for a group photo. 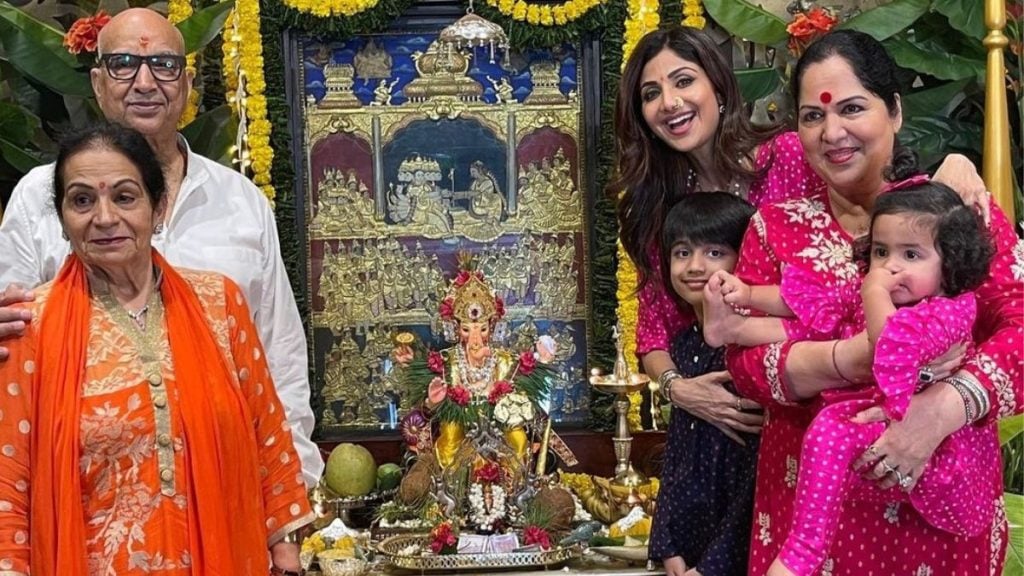 By sharing the picture Shilpa wrote a heartfelt note about the importance of grandparents in the caption. She wrote: “Grandparents make the world a little softer, kinder, and warmer.” Isn’t that right? They are the kind of adults we all want to be around. Their wisdom, stories, recipes, love and affection are all so special… These memories make me feel warm and fuzzy. Give your grandparents a bear hug if you see them (and a kiss). #GrandparentsDay #childhood #love #blessed #grateful #family #memories.” 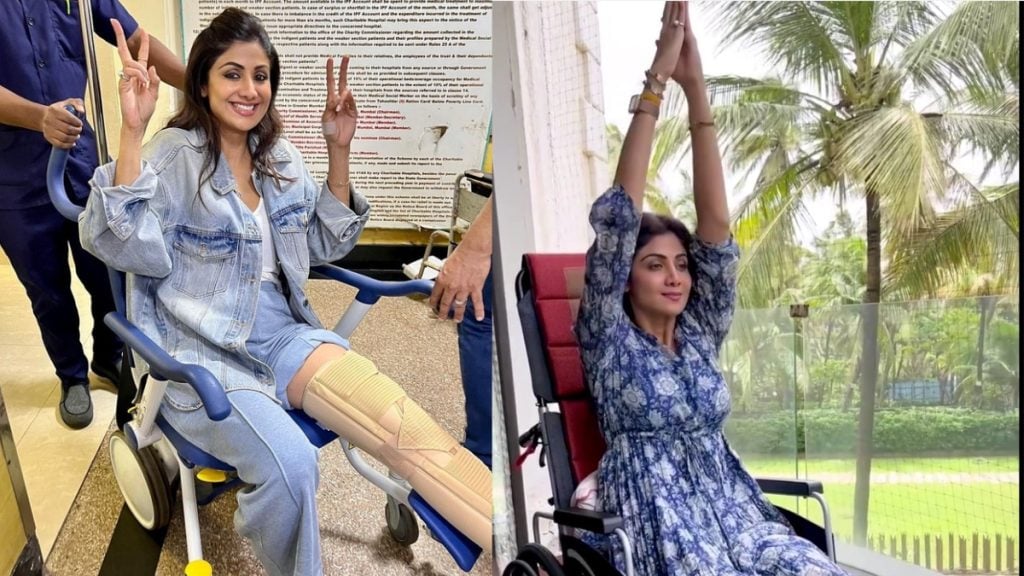 Shilpa is currently recovering from a leg injury. She was shooting Indian police officer Rohit Shetty for her first web show when she injured her leg. However, she continues to post motivational workout videos at home. she was also seen dancing with his family during Ganpati Visarjan despite her leg injury.Shilpa was last seen in her comeback in Nikamma. The film, starring Abhimanyu Dasani and Shirley Setia, was not a box office success.