The iconic DC superhero (Batman) will be played by Michael Keaton in The Flash for the first time after Batman Returns (1992).

The role of Batman/ Bruce Wayne will be reprised by Michael Keaton in the upcoming blockbuster of the DC, ‘The Flash”. Andy Muschietti will direct the movie following a speedster by Ezra Miller, along with accompanying other multiple characters of DC. 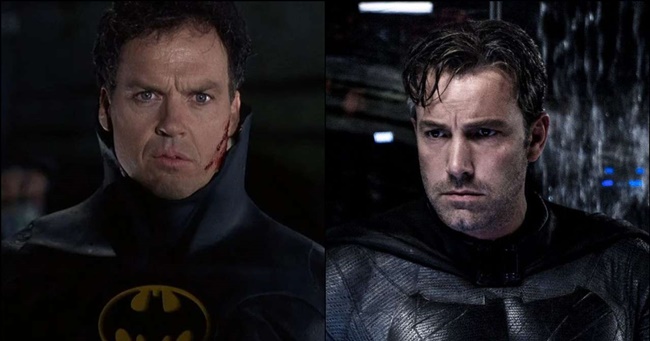 Michael Keaton and Bruce Wayne in and as “Batman”

The movie will be dealing with the multiverse of the DC and will be interacting with double iterations of Batman- Michael Keaton and Ben Affleck. Michael will be seen playing the role of the iconic superhero since ‘Batman Returns’ in the year 1992.

In an interview, it was explained by Michael Keaton regarding how it felt to wear the suit of Batman once again. When asked about his feelings, he stated, “It was shockingly normal. It was weird. Like I went ‘Oh, oh yeah, that’s right.’ But also then you start to play the scenes and a lot of memories, a lot of interesting sense memories (start to come back)”.

Along with Michael Keaton, Ezra Miller, and Ben Affleck, the movie will also be starring Kiersey Clemons, Sasha Calle, Ron Livingston, and Maribel Verdu. ‘The Flash’ will be among the largest upcoming movies of the DC, and will also be taking inspiration from the storyline of the Flashpoint in comics. In the film, Barry will be seen going back in time to undoing the death of this mother resulting in some unexpected implications. 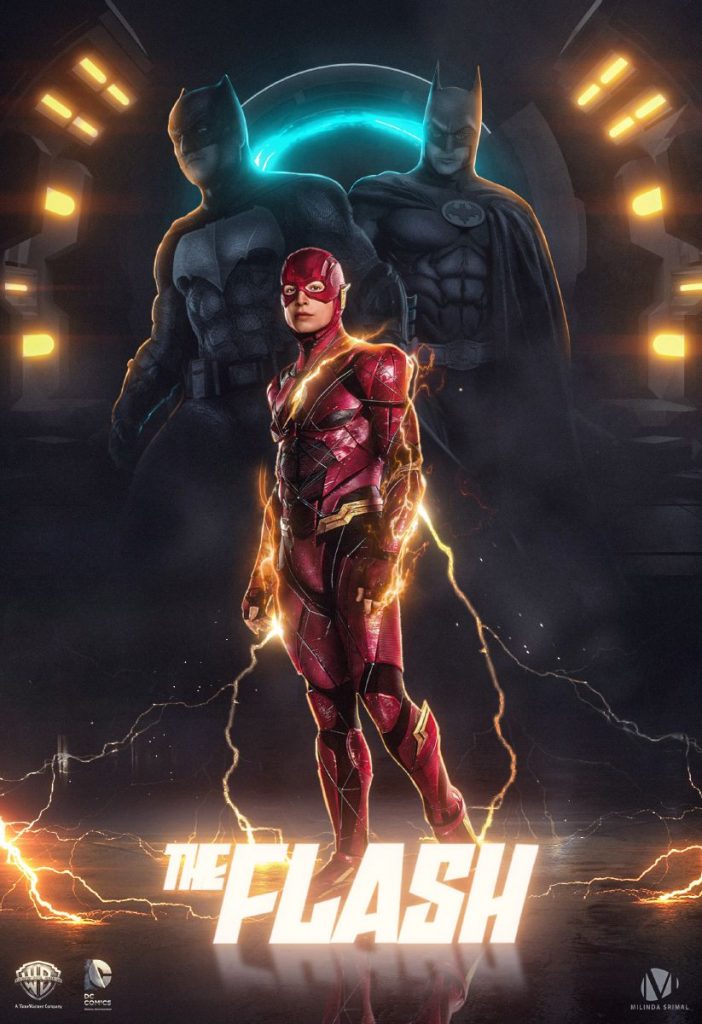 During a panel at the Fandom of DC, the producer of the movie Barbara Muschietti revealed that the film will be going to be both exciting and fun, along with a lot of characters of DC. The superhero of the film is Flash as he is the bridge between the timelines and characters. In a specific way, it will be restarting each and everything and will not forget a single thing.

The releasing date of The Flash is scheduled for the 4th of November, 2022. We all await the exciting film of the year!