Shooting Of The Second Schedule Of ‘Gadar 2’ May Start In March? Read Full News!

Actor and BJP MP from Gurdaspur Sunny Deol is in a lot of discussions these days about his upcoming most awaited film ‘Gadar 2’. Ever since the announcement of the film, the fans are eagerly waiting for information related to the films. Now reports are coming that the actor may start shooting for the second schedule of his much-awaited film in March. According to the report of the news website Pinkvilla, the filmmakers are busy preparing for the second schedule of ‘Gadar 2’ these days, and this schedule may start in March. But it has been told in the report that the scheduling of the film also depends on the situation of Covid-19. 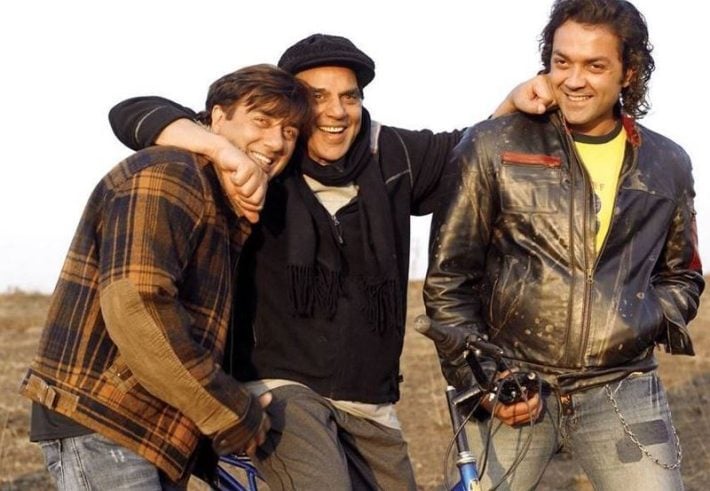 At the same time, the report claimed that the script of the 2007 sports drama film Apne 2 starring Dharmendra, Sunny, and Bobby Deol is also ready. Which was announced by Bollywood’s Heman Dharmendra himself at the end of 2020. In this film, Sunny Deol’s son Karan is going to be seen in the lead role. As per reports, we are planning to start shooting the film’s schedule in Punjab and London in the middle of the year. Soon its official date will be announced. Earlier, the makers had shot the schedule of the film in Palampur in December last year, where Sunny Deol and Ameesha Patel had completed shooting for their respective portions. 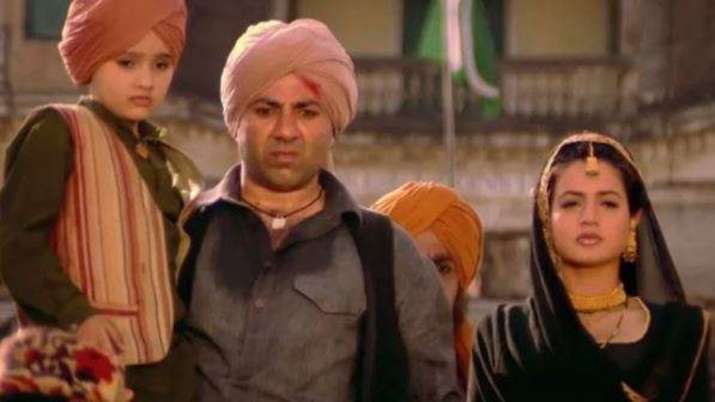 The film is a sequel to Gadar. This superhit film was made under the direction of Anil Sharma and the sequel of this film is also directed by Anil Sharma. Gadar 2 is the sequel to Sunny’s 2001 superhit film Gadar Ek Prem Katha. It is being said that the India-Pakistan angle will be taken forward in the film. At the same time, child artist Utkarsh Sharma, who plays his son in the film, will also be seen playing an important role. Shaktimaan has written this film. At the same time, the director of the film ‘Gadar 2’ is Anil Sharma. The film will hit the big screen only in 2022.