Bollywood’s veteran writer and lyricist Javed Akhtar often remains in the headlines for his rhetoric in the media. Recently, Javed Akhtar had allegedly compared Rashtriya Swayamsevak Sangh (RSS) to Taliban. In this case, a defamation case has been filed against Javed Akhtar in a Thane court in Maharashtra. According to the information, in the same case. Court has sent a show-cause notice to Javed Akhtar on Monday. 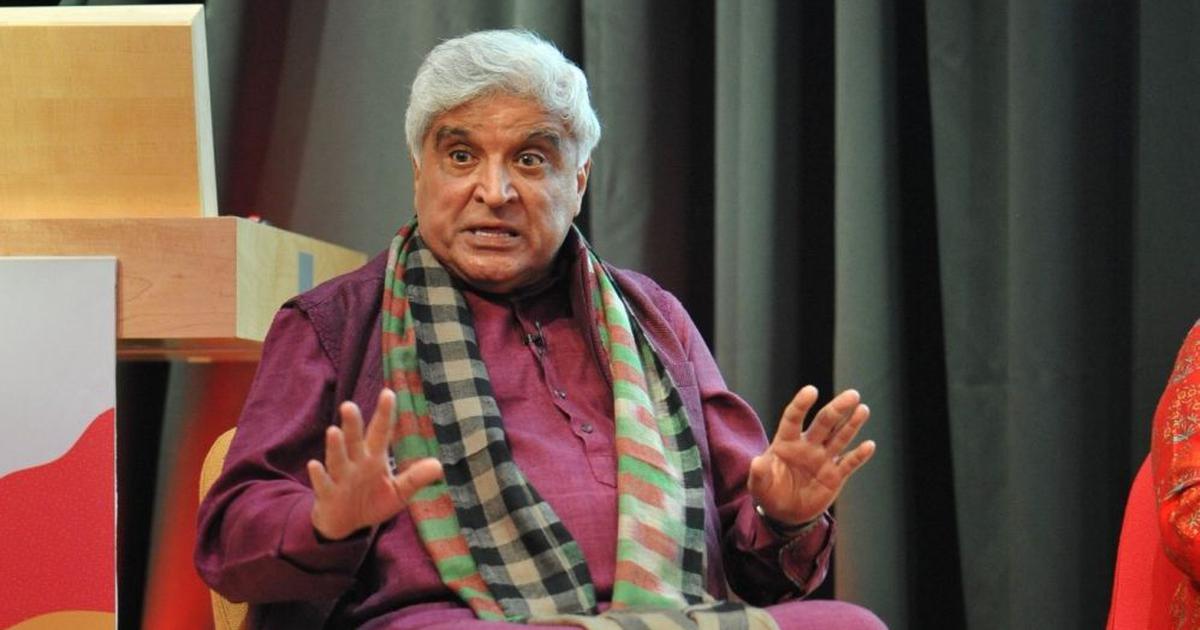 Apart from this, in the court of Chief Judicial Magistrate and Senior Division, RSS worker Vivek Champanerkar has filed a case against Javed Akhtar and demanded one rupee from him as compensation and the court has responded to the notice issued against Javed Akhtar till November 12. asked to give. In fact, lawyer Santosh Dubey, associated with the matter, told that if Javed Akhtar is unable to make an ‘unconditional written apology and reply within seven days of receiving the notice, he will demand Rs 100 crore from Akhtar as damages and criminal charges will be filed against him. Will register a case also. The lawyer said that by making such a statement, Javed Akhtar has committed this offense under sections 499 (defamation) and 500 (punishment for defamation) of the Indian Penal Code. 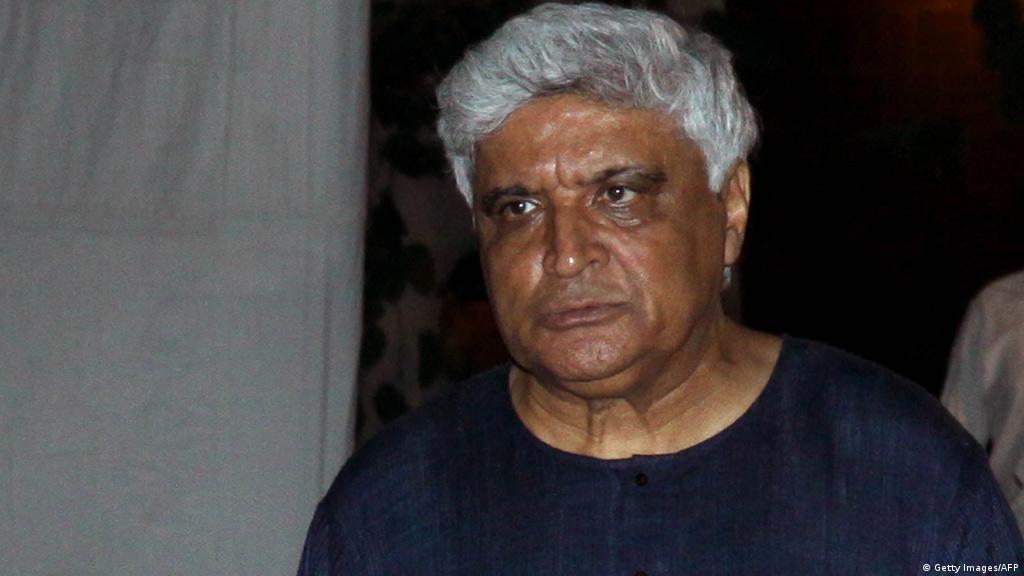 Lawyer Santosh Dubey, involved in this case, says that Javed Akhtar will have to tender an ‘unconditional written apology’, and if he fails to respond within seven days of receiving the notice, he will demand Rs 100 crore from Akhtar as damages and a criminal case against him. Will also file. The lawyer said that Javed Akhtar has given the statement to Joe. He has committed this offense under sections 499 (defamation) and 500 (punishment for defamation) of the Indian Penal Code. 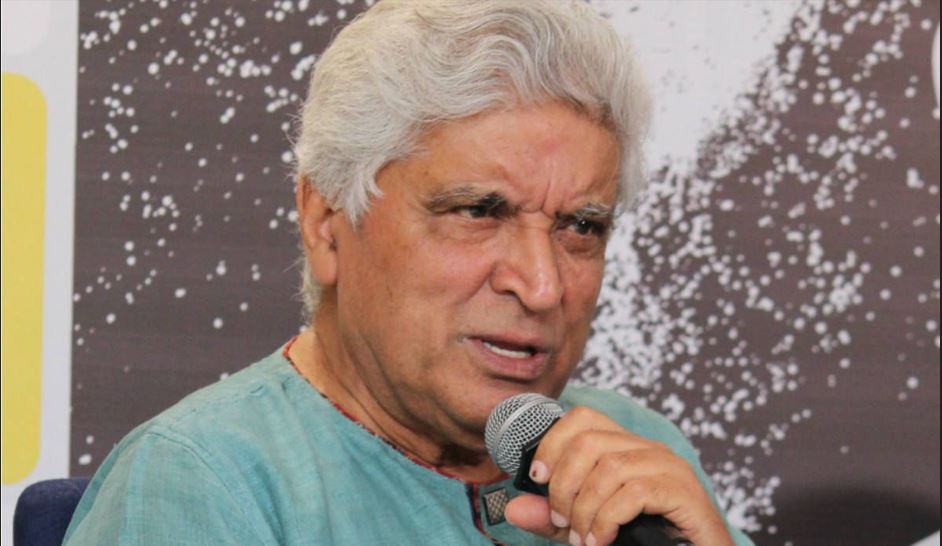 Earlier, there has been a dispute between Javed Akhtar and Kangana and in this case, Javed Akhtar had filed a case against Kangana alleging that she tarnished her image. Kangana was to appear in the court after that but she was not appearing in the court. When she appeared in court, she accused Javed Akhtar of doing this under the pressure of Shiv Sena.