A few months ago, Shweta Tiwari made it to the headlines because she had filed a domestic violence case against her second husband, Abhinav Kohli. She had accused her husband of using inappropriate language to her daughter from her first marriage Palak Tiwari. While many were speculating on what went wrong in the actress’s life Palak had written an open letter about the same on social media.

The actress finally spoke about it in a recent media interaction. When Shweta was asked to give a strong message to women facing domestic violence. She had stated, that a lot of people tell her, “Achha? Dobara bhi problem? Aisa ho nahi sakta. Aisa kyu nahi ho sakta? At least I have the guts that if I faced a problem again, I could speak up about my problems without any fear whatsoever. What others think of me is none of my concern. I will only do what is right for my child and my personal growth.”
She had further stated, “There are people who indulge in infidelity even after marriage. At least I’m better than all of that. I had the courage to tell that I don’t want to stay with you. So, I will do what is right for me without caring about what others think of me.” 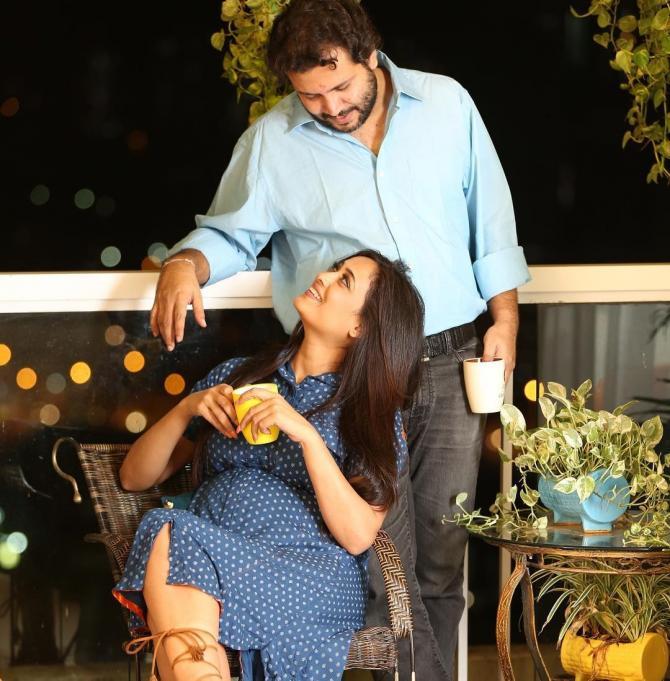 Coming back to Palak Tiwari’s open letter on social media. Palak had written, “Firstly, I would like to thank everyone who’s reached out to express their concern and support. Secondly, I would like to address and clarify a few things out of my own rectitude: The media does not have the facts and they never will. I, Palak Tiwari, was on multiple occasions a victim of domestic abuse NOT my mother, except for the day that the complaint was filed he hadn’t hit my mother. As a reader of the news, it’s often easy to forget that you do not know the truth of what goes on behind closed doors or how much fortitude my mother has shown in both her marriages. This is someone’s household you’re writing about, someone’s life you’re discussing. Many of you, fortunately, haven’t ever dealt with something of such heinous proportions, and hence you have no right to comment, discuss or paint someone else’s image through your biased, misinformed views.” 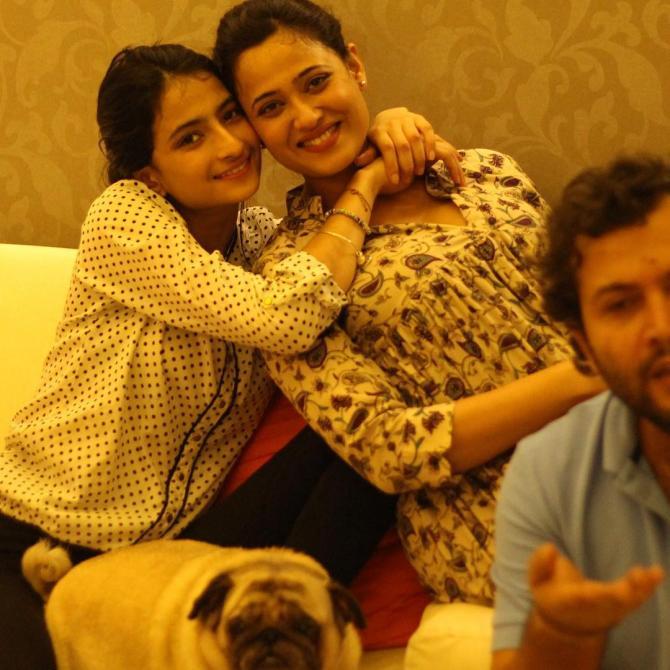 She had further added, “It’s beyond disgusting and its time that I stand up for my mother for she is the strongest person I know and since out of all of us I’m the only person who’s witnessed her struggle day in and day out, my opinion is the only one that matters. Abhinav Kohli has never physically molested me or touched me inappropriately. Before spreading something of this calibre or even believing it, it is imperative you as readers know the veracity of the facts that you’re blindly divulging endlessly. However, he did persistently make inappropriate and disturbing remarks the impact of which is only known to my mother and me, and if any woman from any walk of life were to hear them she would be greatly embarrassed and provoked too”. 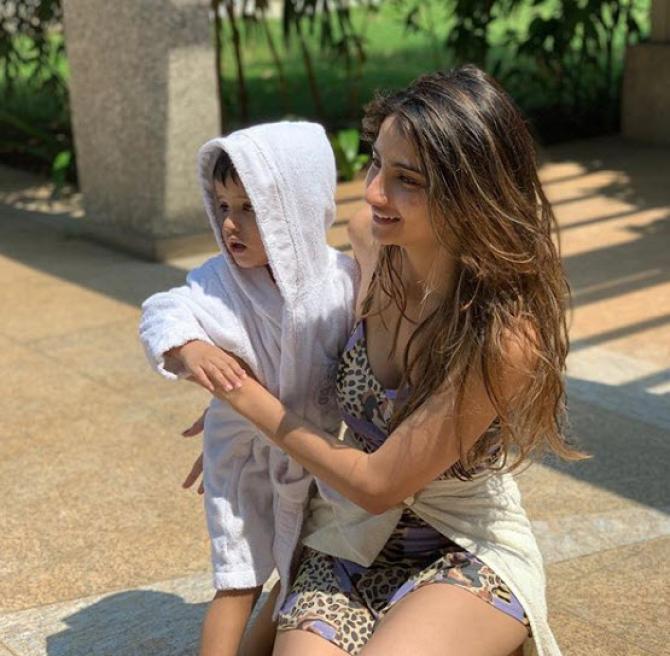 Her letter could be further read as, “Words which would question the standing dignity of any woman, which you wouldn’t expect to hear from any man, especially not your “father”. Seeing our lives through social media, reading about us in the papers can only tell you so much about our struggles, but never enough to comment on them. Today as a proud daughter, I’m here to tell you that my mother is the most respectable individual that I’ve ever come across, the MOST self-sufficient, one who’s never required or even had a man provide for her and has always taken the social standing of a “man” in both the families that we’ve been a part of.”

Shweta Tiwari had taught us that it’s okay to walk out of marriages if it’s not working for you and choosing happiness over fake societal notions is the right thing to do.