Mirzapur’s Golu Shweta Tripathi will be seen sharing screen space with Taapsee Pannu in her next Rashmi Rocket. On her 36th birthday today, the film’s production house made the announcement. The actress will be seen in the role of Maya Bhasin in the film. Directed by Akarsh Khurana, the sports drama stars Taapsee Pannu and Priyanshu Painyuli in pivotal roles. 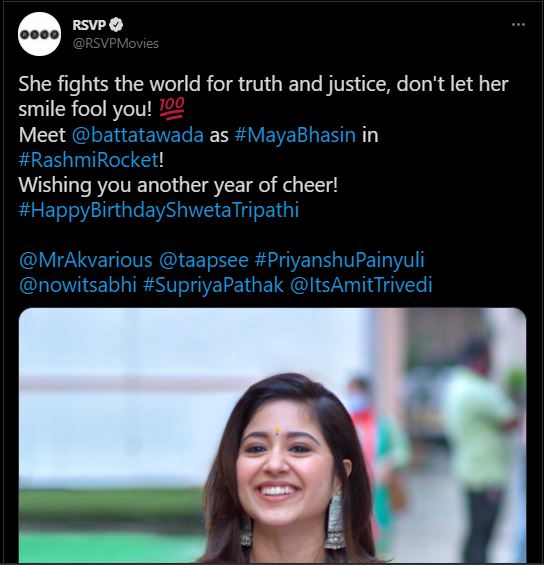 On Shweta Tripathi’s birthday on Tuesday (July 6), Rashmi Rocket’s production house announced that she will play a key role in the film. Taapsee Pannu will be seen playing the titular role in the film. “She fights the world for truth and justice, don’t let her smile fool you! Meet @battatawada as #MayaBhasin in #RashmiRocket! Wishing you another year of cheer! #HappyBirthdayShwetaTripathi (sic),” Ronnie Screwvala’s RSVP tweeted. 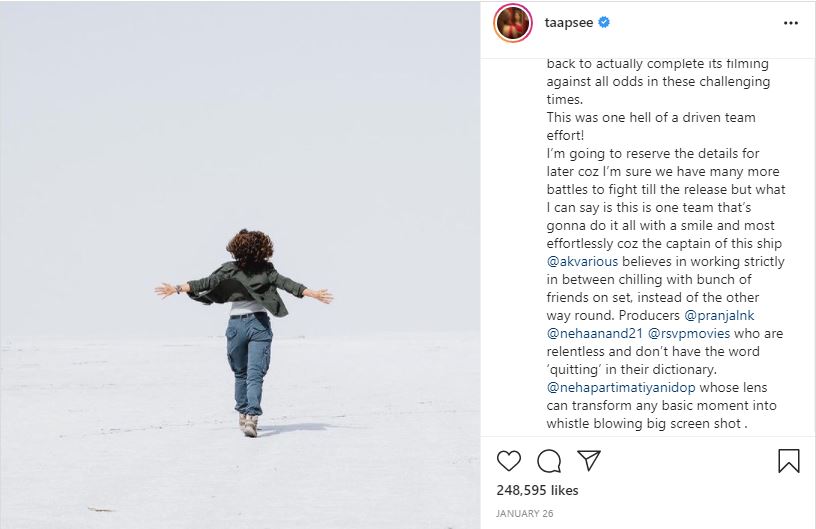 Taapsee Pannu shot for Rashmi Rocket in Kutch, Gujarat. During the shooting of the film, the actress shared several photos on Instagram. After wrapping up the film in Kutch, the actress penned an emotional note and shared a photo of herself. Taapsee can be seen walking away in the desert with her arms open. She also pointed out how they managed to film Rashmi Rocket amid the novel coronavirus pandemic and that’s commendable. The actress wrote, “Not sure if I have the time and space to explain how this film actually happened. From the basic storyline I heard in Chennai 3 years back to actually complete its filming against all odds in these challenging times. This was one hell of a driven team effort! (sic).” 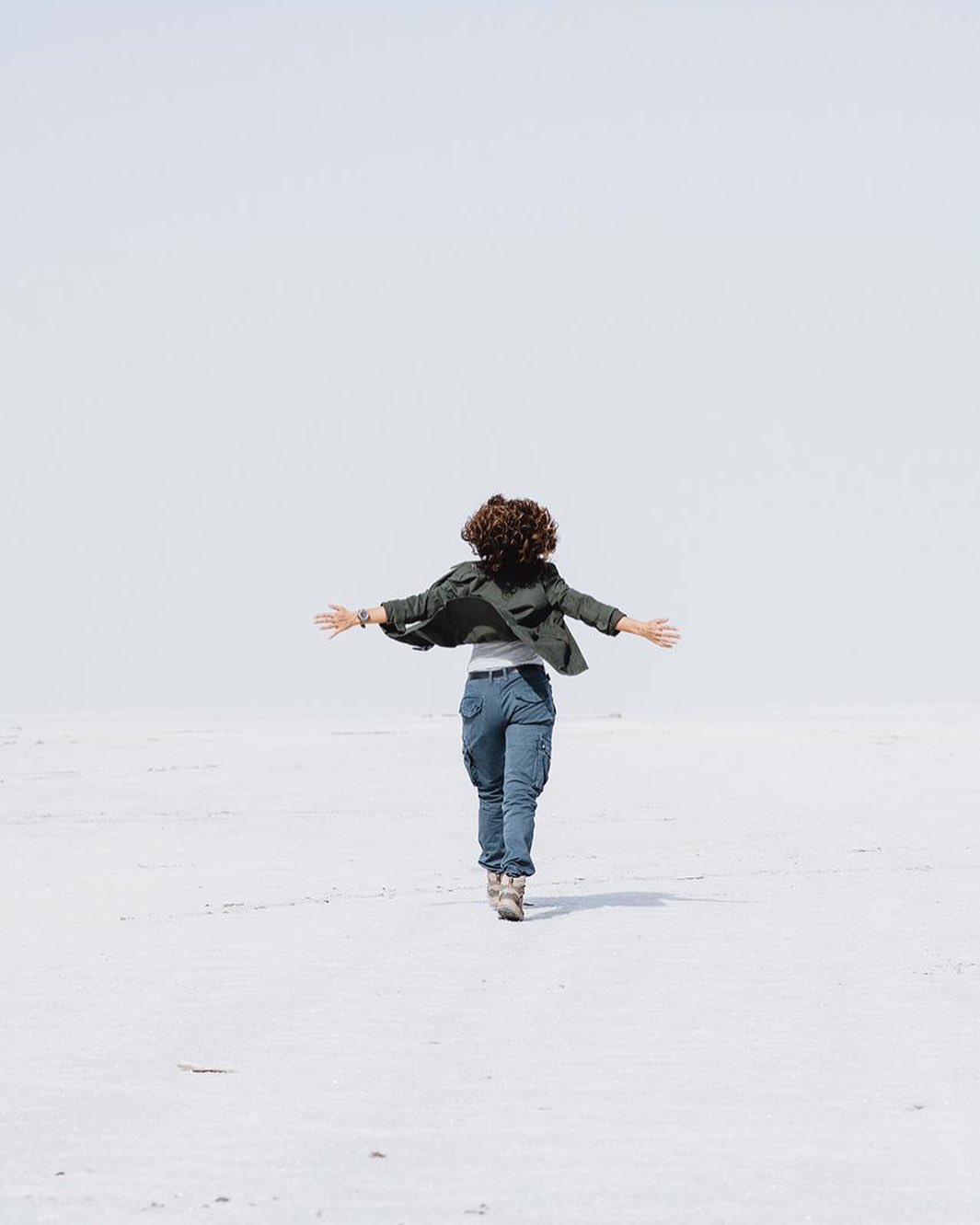 She further added, “I’m going to reserve the details for later coz I’m sure we have many more battles to fight till the release but what I can say is this is one team that’s gonna do it all with a smile and most effortlessly coz the captain of this ship @akvarious believes in working strictly in between chilling with bunch of friends on set, instead of the other way round. Producers @pranjalnk @nehaanand21 @rsvpmovies who are relentless and don’t have the word ‘quitting’ in their dictionary. @nehapartimatiyanidop whose lens can transform any basic moment into whistle blowing big screen shot . Writers, cast, art, production design , so on n so forth the list is long (sic).” 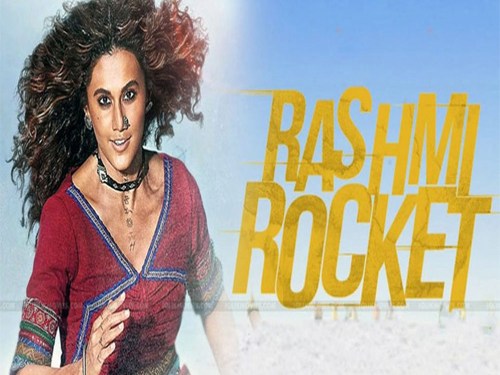 Rashmi Rocket is directed by Akarsh Khurana. It stars Taapsee Pannu, Priyanshu Painyuli and Abhishek Banerjee. The film is written by Nanda Periyasamy, Aniruddha Guha and Kanika Dhillon and produced by Ronnie Screwvala along with Neha Anand and Pranjal Khandhdiya. Taapsee essays the role of Rashmi, a Gujarati athlete in the film and Priyanshu Painyuli plays her husband.