Bollywood Actor Siddharth Malhotra’s moves at his cousin’s wedding are gaining praise all over the internet. Malhotra danced to the song “Ranjha” from his recent movie “Shershaah”. The viral video showing the actor showed that Siddharth matched his steps with the wedding guests. 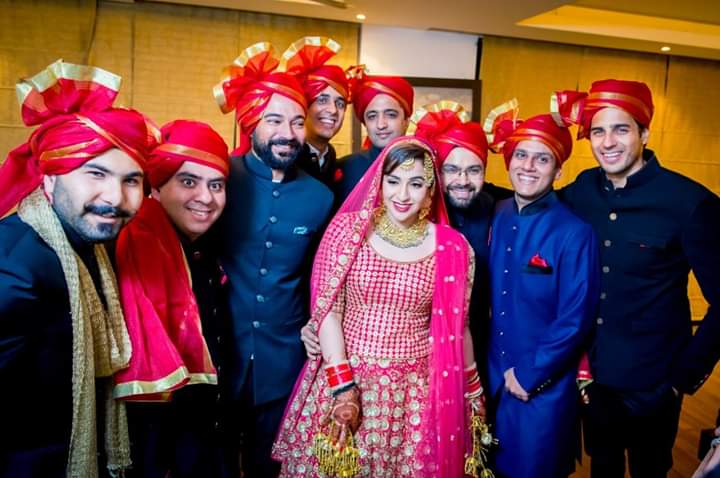 Siddharth, who enjoyed the wedding, shared some of the videos on his Instagram handle. Fans could witness Siddharth in a black sherwani. In other posts by the Student of the Year actor, he could be seen posing with his relatives. Moreover, he was seen dancing to the “morni” song.

Recently, the actor announced his project, titled “Yodha.” This project is in collaboration with Karan Johar’s Dharma Productions. The movie is directed by Sagar Ambre and Pushkar Ojha. Moreover, this movie is Dharma’s first action 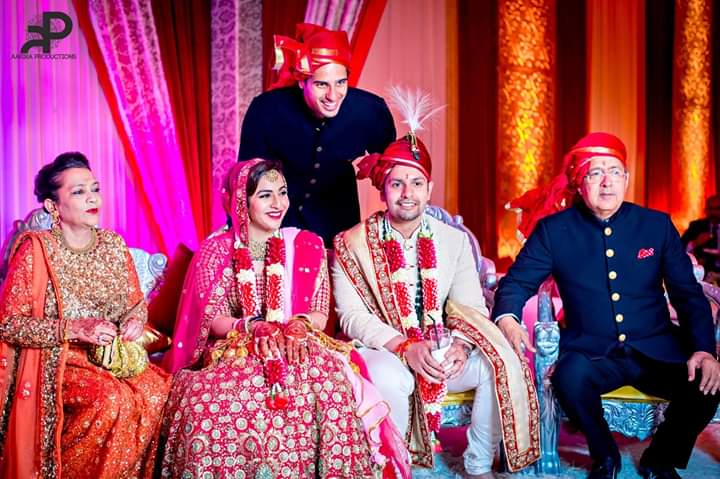 Malhotra recently ended his shooting with Rashmika Mandanna. The actor was shooting for Mission Majnu. Furthermore, the actor is to be shot for Thank God. Thank God it is written and directed by Indra Kumar. The movie is produced by T-Series and Maruti International and stars Ajay Devgn, Shilpa Shetty Kundra, Rakul Preet Singh, and Siddharth Malhotra in the lead roles.

In this movie, Nora Fatehi has a special appearance, and it will mark the debut of Sri Lankan singer Yohani.