Sidharth Shukla has been getting a lot of popularity in the Bigg Boss house. Half the popularity is negative popularity owing to his anger and short temperament. The other half is owing to his closeness with his co-contestants Shehnaz Gill. However, Sidharth has been a Casanova in real life and has had a number of affairs in the past. If you are also intrigued to know about the same, here’s a list of the actresses that have had affair with Sidharth Shukla. 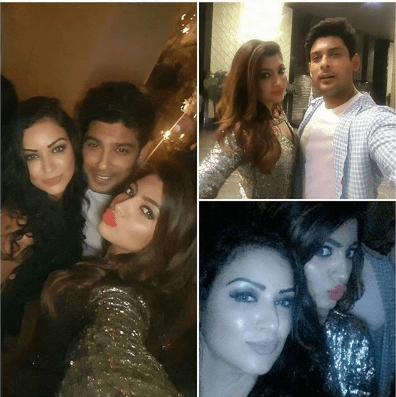 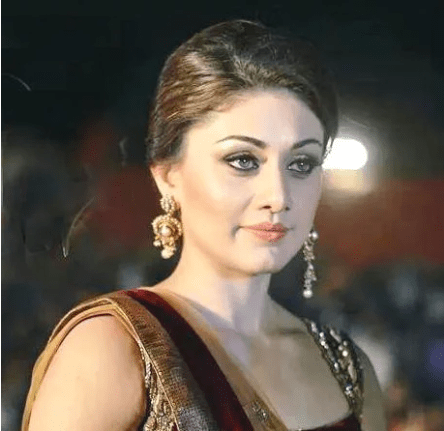 Shefali admitted to being in a relationship with Sidharth during the beginning of her career. The duo soon parted their ways and broke up. Shefali is now happily married with Parag Tyagi. 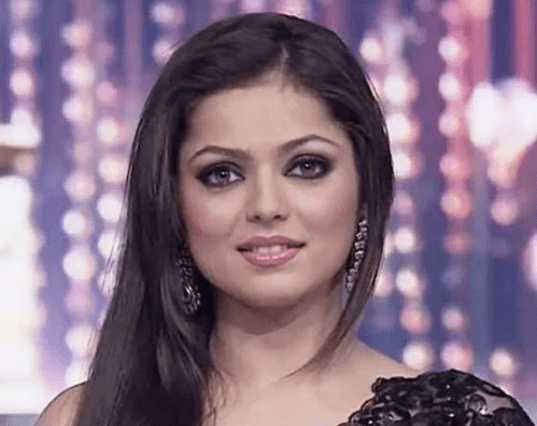 According to the recent reports, the glorious actress Dhrasti Dhami who is now married to ‘Neeraj Khemka’, was also said to be dating Siddharth before. 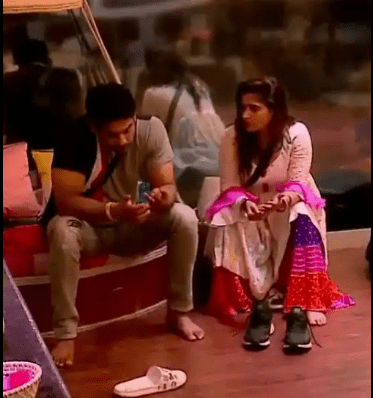 Before entering the Bigg Boss house, there were many rumors that Sidharth and Arti are in a relationship. However, during a task, she could be seen saying that she previously dated the actor. 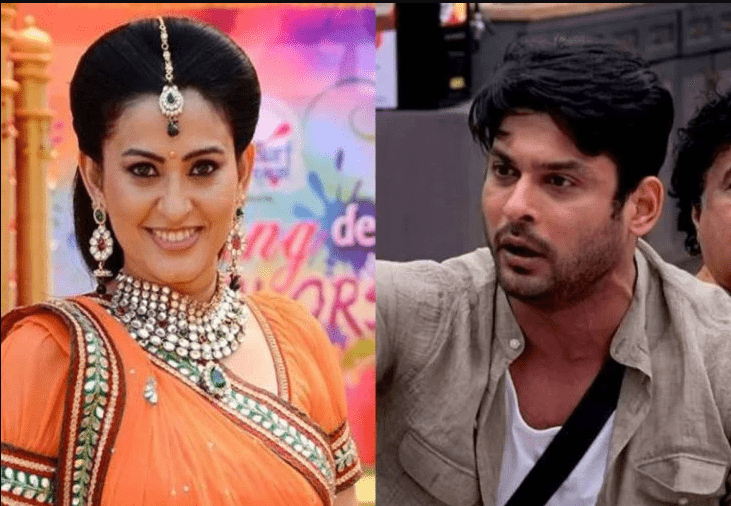 Siddharth was even rumored to have relations with her on-screen saas in the serial ‘Balika Vadhu’ however, the actress denied the fact and made a statement that they never dated. 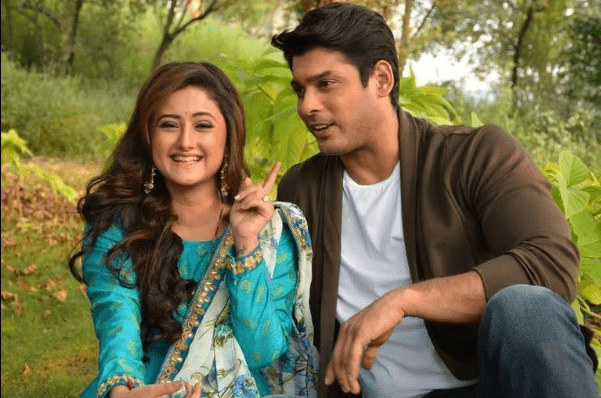 The rumors about this duo in Bigg boss 13 is the one most talked about. The pair was recently seen as a couple in the show ‘Dil Se Dil Tak’ where they started dating each other but soon something obnoxious happened due to which the duo disagreed to even shoot with each other !! However, the things even got worse when her alleged boyfriend, Arhaan Khan entered the house as well. 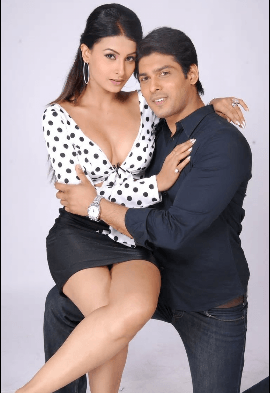 Sidharth was also linked to his co-star, Pavitra Punia when they acted together in the film, ‘Love U Zindagii’ but in an interview, he revealed that both share a good friendship and are nothing more than friends. 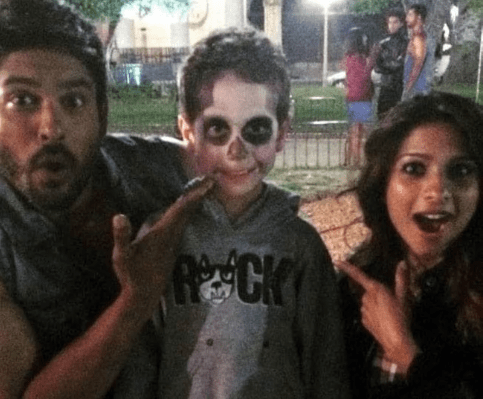 Last but not the least, Siddharth is also rumored to have connections with Bigg boss 7th season contestant Tanishaa Mukerji.