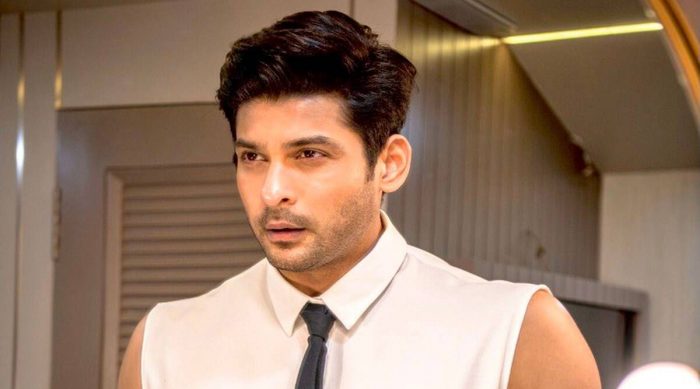 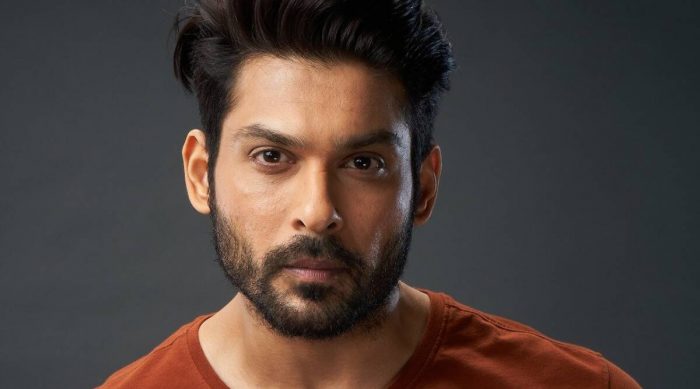 He also used to come to our house. After Pratyusha’s death, many people used to talk about my daughter and Sidharth’s relationship. Due to this, Sidharth stopped coming home. He used to ask me on message if he can help.’ Shankar also said, ‘Sidharth kept in touch with me during the lockdown. Uncle and Aunty, can I help you? are you guys okay? Can I help you in any way? He even once forcibly sent ₹ 20000. Sidharth Shukla has died at the age of 40. He has been cremated on Friday. Shehnaaz Gill also looked sad and broken at this time. Sidharth Shukla was a famous TV actor. Recently he was seen in season 2 of Broken But Beautiful on ALTBalaji a few months back and the show was well-received by the audience and he also recently appeared in Bigg Boss OTT with Shehnaaz.