It’s been recently heard that singer Armaan Malik and lifestyle blogger Aashna Shroff are dating each other. The duo is currently celebrating Shroff’s birthday in Denmark. From what is learned is that the two have been in a relationship since 2019. Sources suggested that in 2017 they were seeing each other. Then they broke up. In 2019, they started dating again. 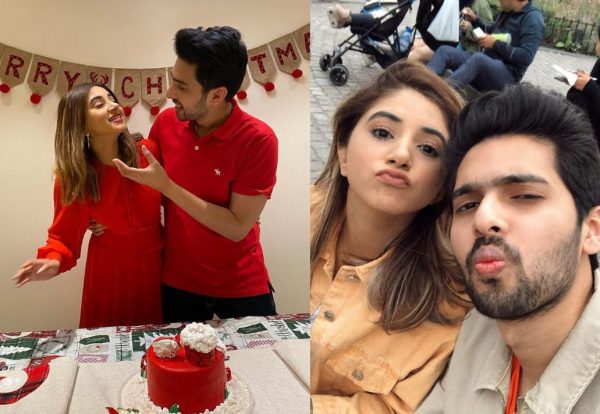 The two never refrain from posting about each other on social media and have been spotted on multiple occasions. “They are not hiding their relationship so it’s weird that no one (from the media) is aware of their relationship. Everyone in the influencers circuit is aware that Aashna is dating Armaan,” shared a source. Another source close to Malik added, “Armaan doesn’t hide it but why does he need to speak about it? He will speak about it when he feels like it.” 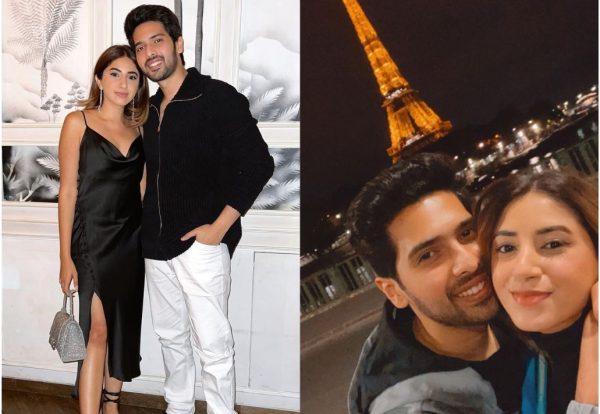 The singer recently posted a birthday post for Shroff. “Happiest birthday to the one who makes my heart smile! love you so much. ps – you’re stuck w my lame jokes for life, k bye, (sic),” he wrote. However, Armaan declined to comment on the story. His representative, on the other hand, shared, “This is not something AM (Armaan Malik) would like to talk about. As and when you would want something on his work do let us know.”

They often share pictures with each other on their respective Instagram accounts. At many events, the two have also been seen together. However, the news of both of them did not come in the media much.