Singer Milind Gaba got married to his girlfriend Priya Beniwal, see the pictures inside!!

From the small screen to Bollywood, many celebs have been in the process of getting married for some time now. Alia and Ranbir Kapoor tied the knot on April 14 and now the name of famous singer and rapper Milind Gaba has also been included in this sequence. Milind has climbed the horse as a groom. He got married to his girlfriend Priya Beniwal, both of whom were dating each other for a long time. Bhojpuri actress Akshara Singh has shared pictures and videos of his Haldi, Mehndi and procession from her Instagram story. In which Milind Gaba, who became the groom, is looking very happy. 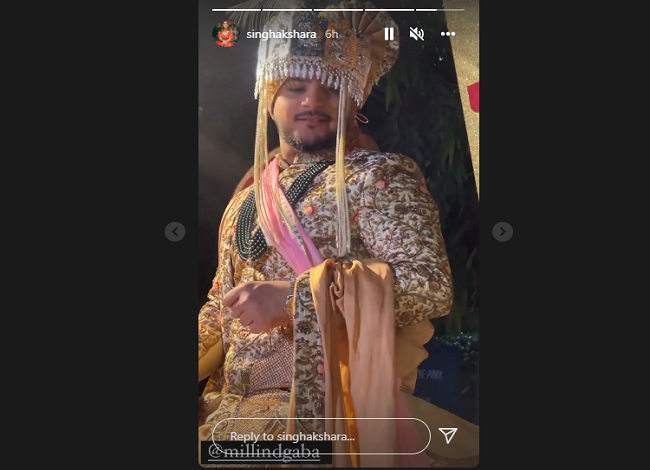 Singer Milind Gaba recently got engaged with girlfriend Priya. He had given a grand party in his engagement in which many stars attended. Milind also shared pictures and videos of the engagement on social media. Since then his pre-wedding functions had started and today he has reached to take his bride as the king. 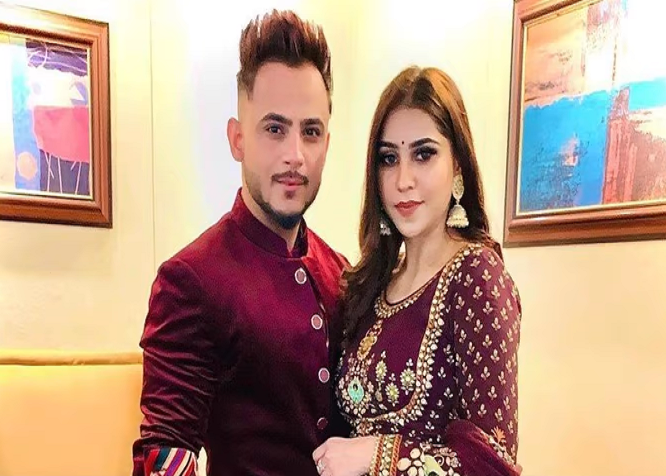 Milind had told in an interview before the wedding that the functions of his marriage would start from April 11. This will be followed by a cocktail party on the 13th. Mehndi Ceremony will be held at Priya’s house on 15th. On April 16, they will get married according to Jat and Punjabi customs. Milind and Priya are in a relationship with each other for a long time. Priya always stayed with Milind during his time of struggle. Milind says that it means a lot to him.