The untimely death of Bollywood actor Sushant Singh Rajput on June 14, two years ago, left everyone in shock. Two years have passed since he called the world goodbye. Now on Tuesday, on the second death anniversary of the late actor, his sister Shweta Singh Kirti has shared a note remembering Sushant Singh Rajput on her Instagram. 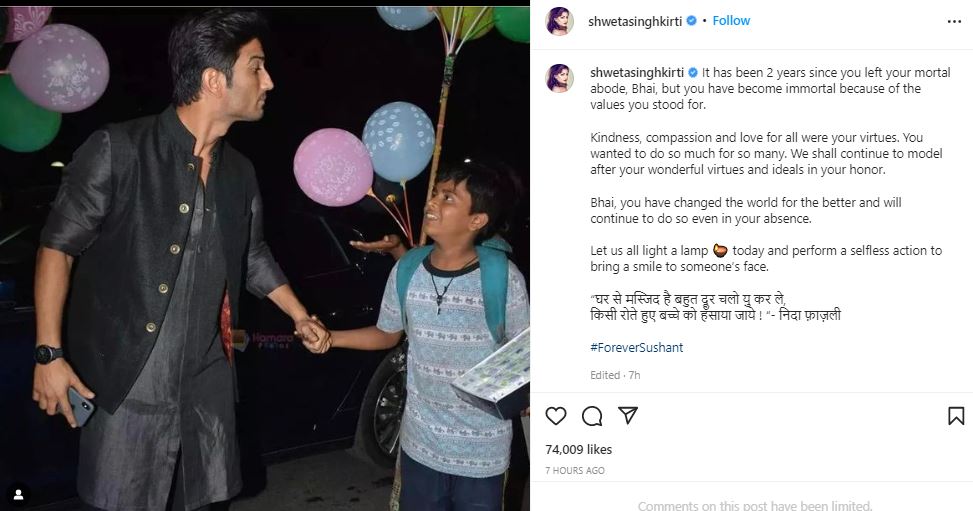 She also shared an unseen picture of Sushant on his Instagram and wrote, Brother it has been 2 years since you left your mortal abode, but you have become immortal because of your values ​​of kindness, compassion.

The sister of the late actor wrote, ‘Let us all light a lamp today and do a selfless act. Put a smile on someone’s face. Along with this, she has also shared a lion of Nida Fazli, there is a mosque far away from home, let’s do it like this, a crying child should be made laugh!- Nida Fazli’. 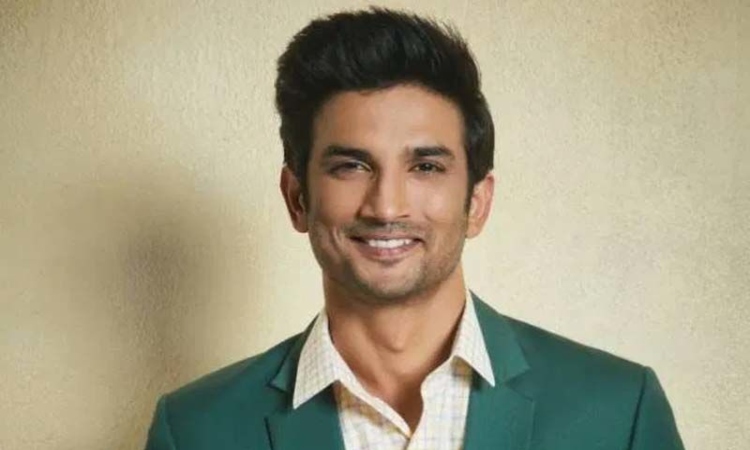 The actor was found dead at his Bandra flat in the year 2020, after which there was a lot of controversy over his death across the country and the issue of nepotism in Bollywood also started gaining ground. The CBI is investigating the actor’s death following the family’s demand. 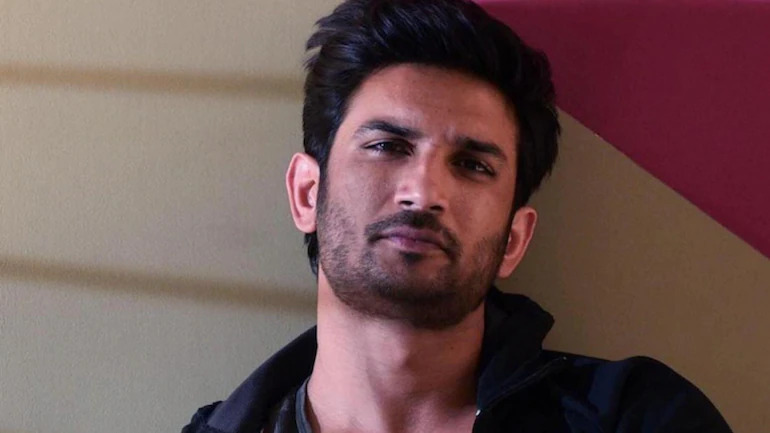 Let us tell you, Sushant Singh Rajput started his acting career as a TV artist. He made his Bollywood debut in the year 2013 with the film Koi Po Che, after which he made his place in the hearts of people with tremendous acting in films like Kedarnath Raabta, Detective. He got recognition from MS Dhoni The Untold Story, the biopic of former Indian cricket team captain Mahendra Singh Dhoni. He played the role of MS Dhoni in this film. The actor’s last film was Dil Bechara, which was released after his death.