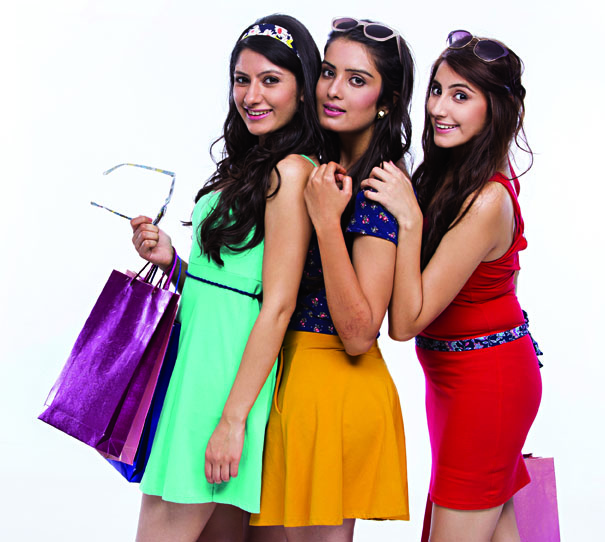 A social butterfly isn’t exactly a colorful butterfly flitting around here and there but a lady who simply loves to socialize with people – all sorts of people! She usually comes from elite family background, doesn’t really have a job – or maybe she does, who knows but is mostly just famous for being famous! She is not your ideal woman with Greek goddess looks but one who is average looking but a firm believer in indulging in fancy and expensive make-up, which eventually sees to it that she looks a completely different person from who she is!

A social butterfly is at times an extremely shallow woman who wouldn’t mind stuffing her bra to look a size or two bigger! She will waste her husband’s/boyfriend’s entire salary on fancy shoes, bags, and clothes, not to forget jewelry – oh yes, lots and lots of jewelry including precious gems like sapphires, emeralds, and rubies! A social butterfly socializes with people primarily because she wants to know the latest gossip around town – gossip like who slept with whom, who had an abortion, and who’s marrying whom! She will also see to it that she gets called to all the happening parties in and around town so that she is able to splash herself on Page-3 every second day. Preferably daily, but every second day would also do!

She is also someone who doesn’t really have a heart for the poor, yet she is seen cutting ribbons and fundraising for rag-picker children, leprosy afflicted and the homeless oldies. A social butterfly is the one woman who likes to splurge heavily on not just luxury bags and such stuff but also on luxury cosmetic surgeries. From lip jobs, tummy tucks, to butt enlargement, and vaginal tightening (do they even do that?); a social butterfly would’ve clearly done it all.

A typical day of a veteran social butterfly would begin with a late breakfast followed by a lavish bubble bath in the hot tub or preferably Jacuzzi, followed by stepping into a glitzy chiffon kaftan paired with crocodile skin, Hermes Birkin. She would then dart towards her Mercedes parked outside her luxury apartment to meet her gal pals, who would be waiting at The Oberoi’s fancy ethnic restaurant Oma that serves delectable shorbas right before the food arrives! This escapade would then be followed by a prolonged stay at the salon involving unnecessary beauty regimens and frivolous pampering!

By now it’d have been around eight-ish at night, which means nothing for the lady, but par-tay! A social butterfly, therefore, is by far the most ignorant, materialistic, egoistic and self-centered person there is. It isn’t like she’s not aware of who she is, but is frankly someone who doesn’t give a rat’s backside if she comes across to the world as fake, pretentious, pompous, with her moral fabric moth-eaten! A social butterfly is, therefore, a being so shallow and insignificant, that an ant is of more value to this planet than she ever will be!

An introverted recluse, on the other hand, is the complete, 360-degree opposite of a social butterfly. She for one is someone who feels rather lowly about herself, is nerdy and a book-worm, wears glasses and baggy, manly clothes, ties her hair in a ponytail, and is basically the least besotted by the opposite sex, or even with the same sex for that matter! An introverted recluse pretends to not care about people and the world but on the inside is the most observant person in a group of a hundred. She is shy, slightly feminine, lacking all the graces and etiquettes of a lady, as she feels she has not been born with even a single facial feature that proves her mark of beauty amongst women. Introverted recluses are generally those girls who hate socializing and prefer to snuggle up in bed with a nice novel and a hot cuppa chocolate on the bedside. They don’t follow fashion or trends and, on the contrary, create their own strange style of dressing which is now globally termed as “Normcore”- a trend that means unpretentiously normal-looking clothes! 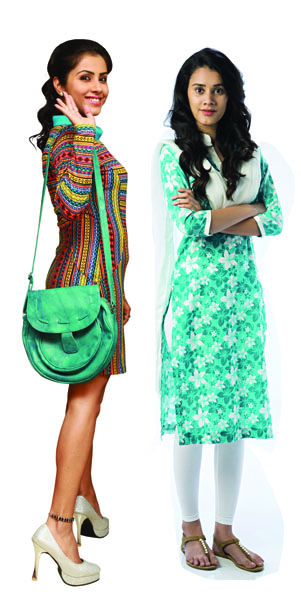 Introverted recluses, though appearing to the world as loners or delinquents, are on the contrary geniuses! Such a woman is driven by a passion to seek the existence of otherworldly beings. She is at times here, but mostly somewhere there, discussing in her mind the very meaning of human existence, life, death, and all that which entails our human journey from the beginning till the end. An introverted recluse is, therefore, being more superior than others. They are also at times people who come from broken homes with parents not willing to love them or, for instance, ‘sibling rivalry’ having caused essential damage to their gentle psyche. Having seen hate, rebellion, and negativity early in their childhood makes them broken from the inside, but tough from the outside. They are able to handle situations of tense atmospheres with aplomb; they can run a country in crisis on a single command, and can basically do anything and everything to which they put their heart and much to. After all, someone has rather rightly said “The broken are more evolved”, and such a statement stands true for the introverted recluse.

Social Butterfly Vs Introverted Recluse Complementing each other really.
Do not Believe in Fake News It’s time…
The Inspiring Story Of Poonam, A Small Village Girl Who Won The Wushu Championship For India
A fable of a Matron, endeavors of Woman