Sonakshi Sinha Raised The Temperature With Her Sexy Bikini Photos, See The Pictures Inside!!

Bollywood Dabang Girl actress Sonakshi Sinha is not only known for her acting but also for her outspoken statements. Sonakshi has worked in many films till now. Along with acting, Sonakshi is also known for her bold style. She is also very active on social media. Sonakshi often makes her fans crazy by sharing her hot and bold pictures. Meanwhile, many superbold pictures of Sonakshi are becoming increasingly viral on the internet. These pictures are from her Maldives vacation. Let’s take a look at Sonakshi’s pics! 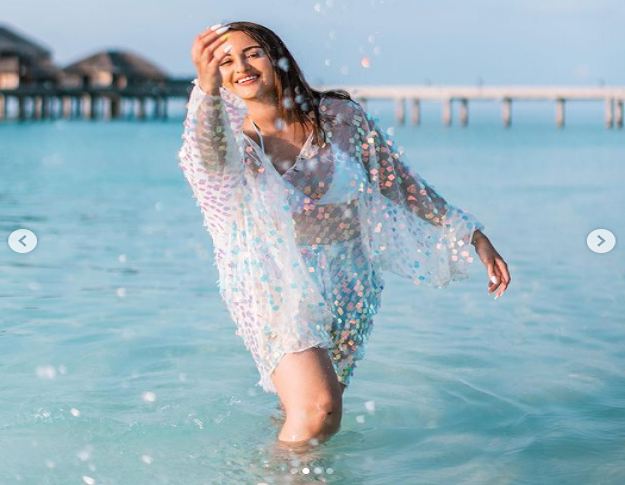 Actress Sonakshi Sinha has shared many pictures on her Instagram account while enjoying the holiday in Maldives. Her bold style in these pictures is making the fans completely crazy. In the pictures you can see that she is seen wreaking havoc in a bikini. During this, she is wearing a blue color bikini. Sonakshi is wearing a transparent shrug over a bikini. The bikini of the actress can be clearly seen in this shrug. At the same time, Sonakshi is seen giving different poses in these pictures. In the pictures you can see that Sonakshi is enjoying fiercely in the sea. 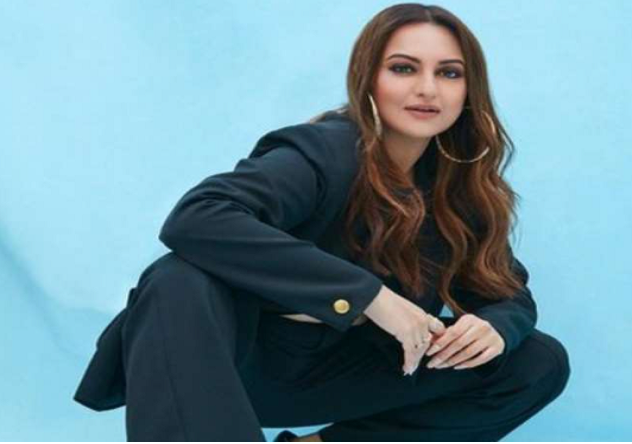 These pictures of Sonakshi Sinha are being liked a lot on social media. Fans are showering comments on these pictures. At the same time, users are constantly praising her by commenting like Hot, Bold, Fire, Beautiful. Talking about Sonakshi Sinha’s workfront, she made her Bollywood debut in 2010 with the film Dabangg opposite Salman Khan.

After that she has also worked in many films. At the same time, these days Sonakshi is in discussion about the much awaited film ‘Double XL’ with actress Huma Qureshi. The teaser of this film has been released which is amazing. Sonakshi and Huma’s pairing and acting were well-liked in the teaser.