One such remarkable story is that of Sonakshi Sinha. The actress started her Bollywood career opposite Salman Khan in Dabangg. She was this chubby and curvaceous love interest of Salman and won hearts. However, owing to her body type and shape, she was restricted to those types of roles only. The actress wanted to explore more and get glamorous roles which is why around two years ago Sonakshi Sinha went on a weight loss journey. Now she has shared her weight loss journey and how she was slammed all her life for being a bit on the heavy side. 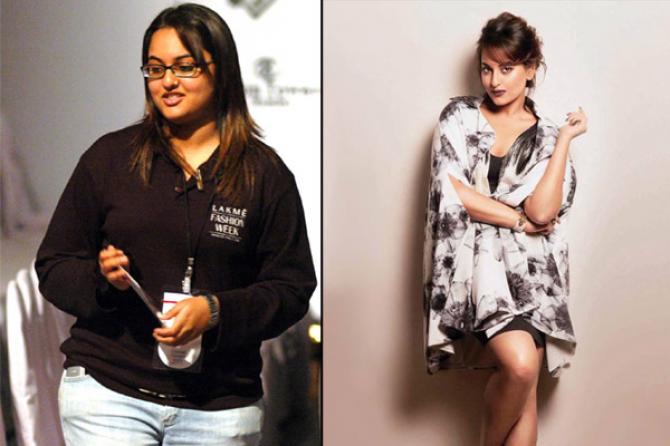 Revealing that she was bullied since childhood as she was a fat kid, Sonakshi was quoted as saying, “I have been bullied quite a bit. I have had my fair share because I was a fat kid. I used to weight around 95 kilos and I was always a big kid. Even though I used to do a lot of sports, the boys used to bully me and call me names. They wouldn’t give me the main roles in plays in school. They would always make me stand at the side or be the narrator.” 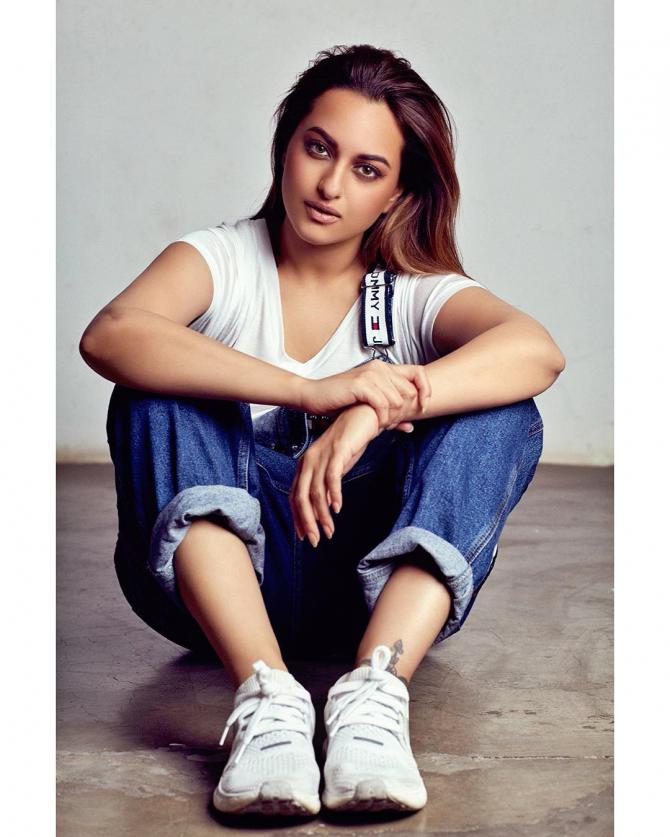 Further quoting an incident, the Dabangg actress shared, “For instance, I remember something that happened in college. So, we had to organise this annual fashion show and I wanted to be this model and walk on the ramp. So, one of the thin girls told me, ‘You handle the lights’. I said, “Why? I want to walk the ramp.” She replied, “No, you are too big to walk the ramp.” I just felt really bad. There’s so much you want to do when you are growing up. So, who is this girl who happens to tell you that you can’t do it just because she is 10 or 20 kilos less than me! I’m very happy with where I have reached.” 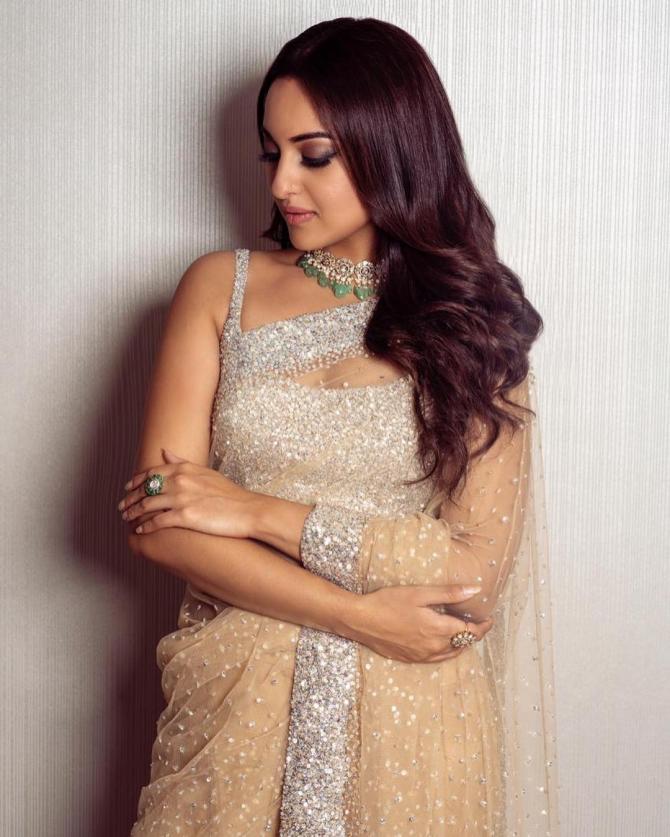 Expressing her sadness regarding the fact that even industry people and media had made fun of her, Sonakshi was quoted as saying, “It didn’t stop there. I lost 30 kilos for my first film. When it released, the audiences lapped me up, but the worst part is I was being fat-shamed by the industry people and the media. That really hurt. I knew I wasn’t the average-looking stick figure person. I didn’t have to. Honestly, I knew I had a lot more to offer than what I weight on the weighing scale. So, I never took that to heart.”