Bollywood actress Sonam Kapoor is soon going to be a mother. Sonam Kapoor will soon give birth to her first child. Sonam has shared some pictures with her husband Anand Ahuja in which her baby bump is clearly visible. Sharing these pictures, Sonam has also announced pregnancy. 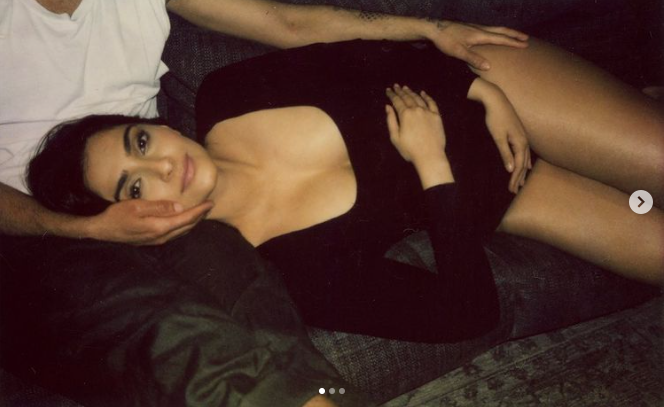 Sharing these pictures, Sonam wrote – “Four hands, who will take care of you as best as you can get. Two hearts that will beat with you. A family who will give you love and support. We are waiting for your arrival.”
Comments from Bollywood stars have started coming on these pictures of Sonam. Bhumi Pednekar wished the couple with a heart emoji. Ekta Kapoor, Janhvi Kapoor, Kareena Kapoor, Raveena Tandon, Karisma Kapoor have expressed their love by commenting on Sonam’s picture. 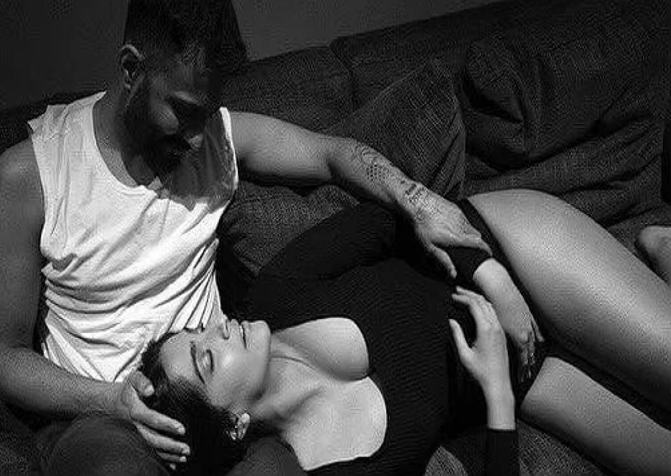 In the photos shared by the actress with the baby bump, she is lying on the lap of her husband Anand. In the photos, Sonam is wearing a black outfit and is holding her hand on the baby bump. Earlier also there were reports of Sonam being pregnant but the actress had termed it as a rumor through social media.

Now since Sonam Kapoor has announced her pregnancy through these pictures on social media, these pictures are receiving lots of love from the netizens all over the social media. People are wishing Sonam and her upcoming child with God’s blessings. Now people are excited to see Sonam and Anand Ahuja’s upcoming baby. We also wish them lots of warm wishes for their upcoming baby.