Sonam Kapoor’s Baby Shower Gets Canceled Due To This Reason; Check Out!

Sonam Kapoor is all ready to welcome her first bundle of joy with her husband Anand Ahuja. The invitations for her baby shower were sent to their friends from the industry. The event was scheduled for July 17 at Miss India Kavita Singh’s house in Bandstand, Mumbai. However, Sonam’s baby shower was canceled due to Covid-related issues.

A source said that the Kapoor family was looking forward to hosting Sonam’s baby shower and had been preparing for a while. The customized hampers were also sent to the invited guests. But there were concerns about the spread of the virus and that is why the family decided to avoid any risk to the mother and her baby. 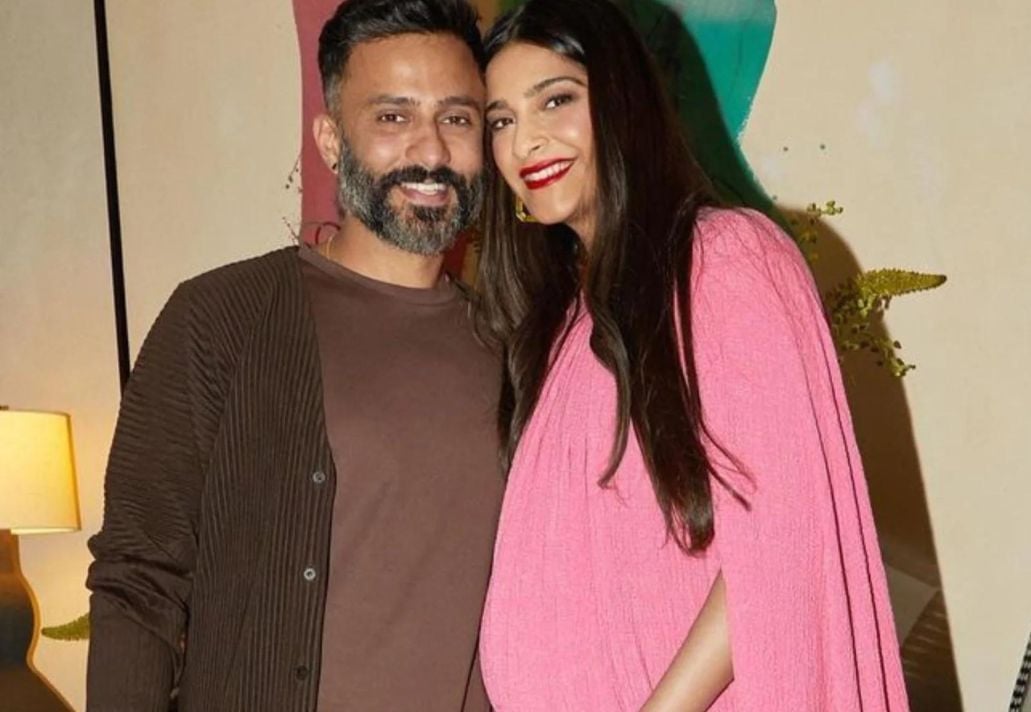 There are reports that Sonam’s BFF and fashion designer Masaba Gupta will design a boho-themed baby shower for the pair. Both of them share an amazing bond and are friends since childhood. Sonam Kapoor returned to India for her second baby shower in Mumbai. 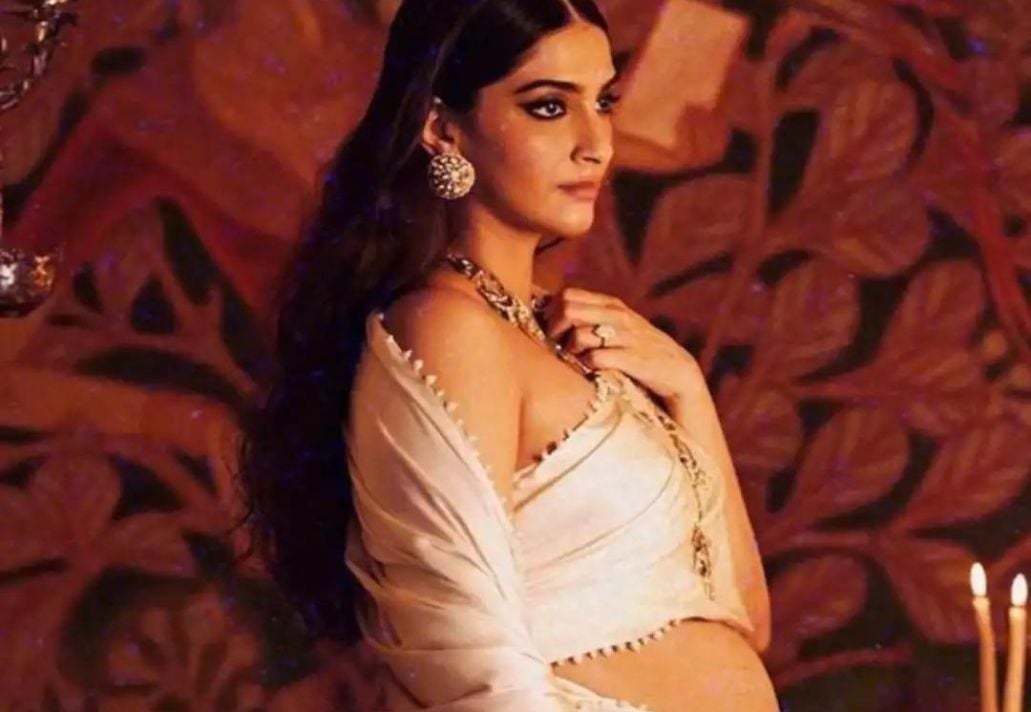 Sonam celebrated her baby shower in London last month and shared a few glimpses of it with her fans and followers on social media. Customized menus, napkins, and gifts for each guest were also there. Rhea shared more photos from the shower which featured dreamy decor, and a table full of cakes and pies for dessert but unfortunately the event got canceled and there is no further information.