Aditya Pancholi has been in a lot of controversies over being in a relationship with a much-younger Kangana Ranaut. The actress had even blamed Aditya for harassing her and keeping her locked inside a room. But Aditya has shunned all these claims by the actress. Now Aditya Pancholi’s son Sooraj Pancholi has come out to speak in the matter. 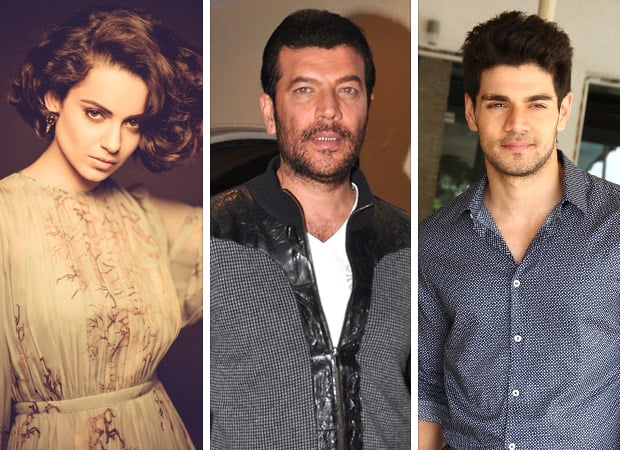 After many years of their much talked about breakup, Aditya Pancholi’s son, Sooraj Pancholi opened up about his father’s alleged relationship with Kangana Ranaut and how he handled the situation. In an interview with SpotboyE, Sooraj was asked about the situation at home and how he would describe his childhood. To which, he stated, “No, that was their own issue. I don’t get into that. I have spent most of my time with my grandparents. I think that was a personal matter between my parents and they have sorted it out. And every one goes through ups and downs. I’m not too happy about the things that have happened but it’s their life.” 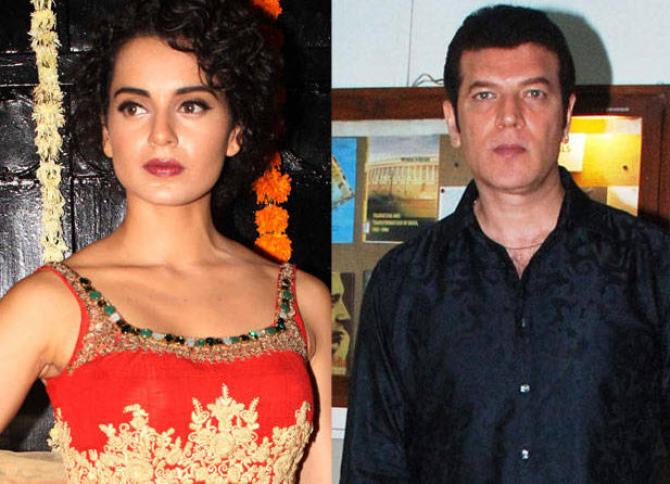 Aditya Pancholi and Kangana Ranaut’s alleged relationship had taken ugly turns with each passing day. In her appearance in Aap Ki Adalat, Kangana had accused Aditya of domestic violence, harassment, keeping her under house arrest and breaching her privacy. In an interview with SpotboyE, Aditya had revealed his side of the story. On being asked if Kangana was a big mistake of his life, Aditya had revealed, “I don’t think so. It was a moment, maine kuch plan nahi kiya tha. You never plan love, love just happens. She met me on the road, this was outside KFC on Linking Road. The building was built by my friend, Sudhakar Shetty. She kept calling me for 3 months after that but I did not  meet her. After three months she called me and told me that she is sitting in JW Marriott, Juhu with Kamlesh ji, a lady from Chicago. That day finally I met her and milne ke six months baad bhi hamara affair shuru nahi hua. We used to hang out in groups but there was never any love/passion.”