‘Sooryavanshi’ Girl Niharica Raizada On How She Made It to Bollywood!

It is not a new story that making it in Bollywood is not easy. Niharica Raizada recently in an interview opened up about how she made it in Bollywood. Niharica Raizada said that she has had a run in the industry of glamour; but not yet had any game changer. However, she is still pinning down the hopes on Sooryavanshi, the runaway hit, where she is seen playing the role of a cop. 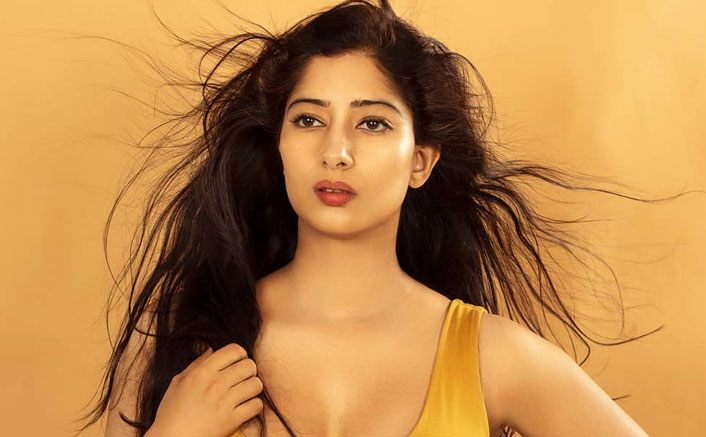 She stated that, “I am fed up of being an object of titillation. A few of my pictures on Instagram are responsible for this, but I really don’t know why I am only seen as overtly sexy.” Niharica Raizada also states that she has no issue doing any intimate scene in the platform of OTT; however, she also does not want to do any roles that might require her in indulging only in scenes that includes sex. She asserts, “The role needs to have some graph.”

Currently, she is seen smiling coquettishly for the fact that “Sooryavanshi” has been garnering massive collections, along with the fact that she bagged the opportunity for working in a film with Rohit Shetty and Akshay Kumar. Niharica Raizada is the granddaughter of music composer O.P. Nayyar. She was born and brought up in Luxembourg. She is the honorary ambassador of culture and arts between the Republic of India and Grand Duchy of Luxembourg. However, she moved to the United Kingdom from Luxembourg, and then to India because she wanted to live here for pursuing her passion for arts and culture. 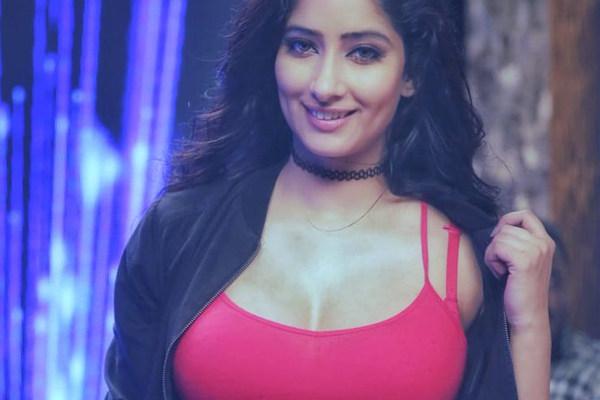 Recently, Niharica was seen meeting with Pierre Gramegna, the finance minister of Luxembourg. She was also crowned as the Miss India UK in 2010, along with being the runner-up at the Miss India Worldwide 2010. Niharica was also featured in movies like Total Dhamaal and Masaan, and now Sooryavanshi, playing the roles of a squad officer in anti-terrorist department.