Rohit Shetty’s movie “Sooryavanshi” was released in theatres and is winning the hearts of people. A film trade analyst predicted that the movie would cross the Rs 200 crore mark at the box office. Moreover, the trade analyst, Taran Adarsh, shared the latest box office figures with the director of the movie. 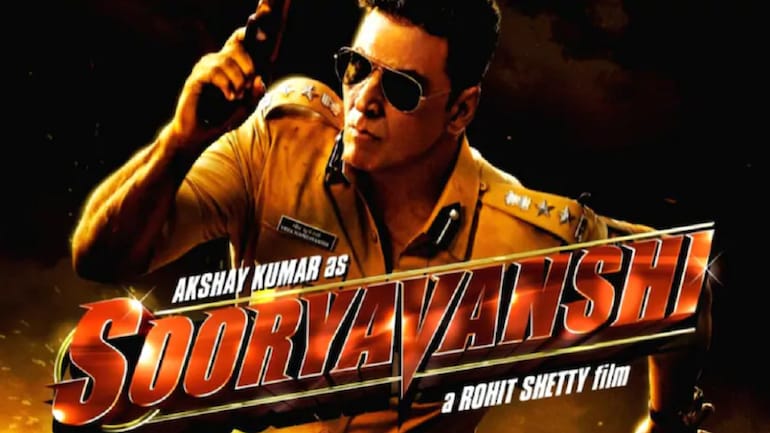 The movie was released on November 5. Furthermore, the movie turned out to be the first big ticket film to be released in theatres after the cinema halls shut down due to the pandemic.

Although the audience showered their love on the movie, the film critics weren’t impressed with the movie. A critic wrote in her review,””Simmba (Ranveer Singh), when he does bother to show up, all slicked hair and spiffy moustache, gets to call Sooryavanshi and Singham (Ajay Devgn, who also makes a late entry) “puraana chawal”, which prompts the latter to call Simmba a “bachcha”. 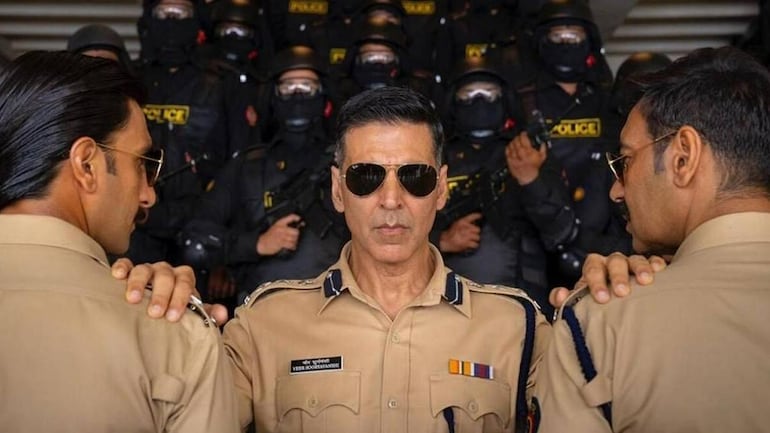 We crack a smile. This is what we are there for. Finally, finally, with the trio all going bang-bang, the movie gives us what it promises: three for the price of one. But come on, after making us wait for so long, Yes, we know that Messers Bajirao and Bhalerao have “extended cameos.” But still, I can’t help feeling cheated. “

Talking about the movie, it’s the third movie by Rohit Shetty after Singham and Simmba.