The science-fiction horror drama series “Stranger Things” has been renewed for its fifth and final season. This news comes with the announcement of the premiere date for the fourth season of the series. Its official announcement was made last night, which comes two years after the release of its third season.

Series producers Matt and Ross Duffer informed fans via a letter, stating that the fourth season of “Stranger Things” will split into two parts, with the first starting on May 27th and the second launching on July 1st. “Seven years ago, we planned the full story for ‘Stranger Things’. At the time, we predicted that the story would run for four to five seasons,” the letter shared on social media read.

The letter further read: “Season four proved to be too big to tell, but as you’ll soon see for yourself, we are now moving towards our finale. Season four will be the penultimate season, and season five will be the last. Right now, there are also many more exciting stories to tell within the world of ‘Stranger Things’, such as new mysteries, new adventures, and new unexpected heroes.”

“But first, we hope you stay with us as we end the story of a powerful girl named Eleven and her brave friends, a broken police chief and a cruel mother from a small town named Hawkins, and an alternate dimension known only as the upside down. As always, we are grateful for your patience and support,” the letter concluded. 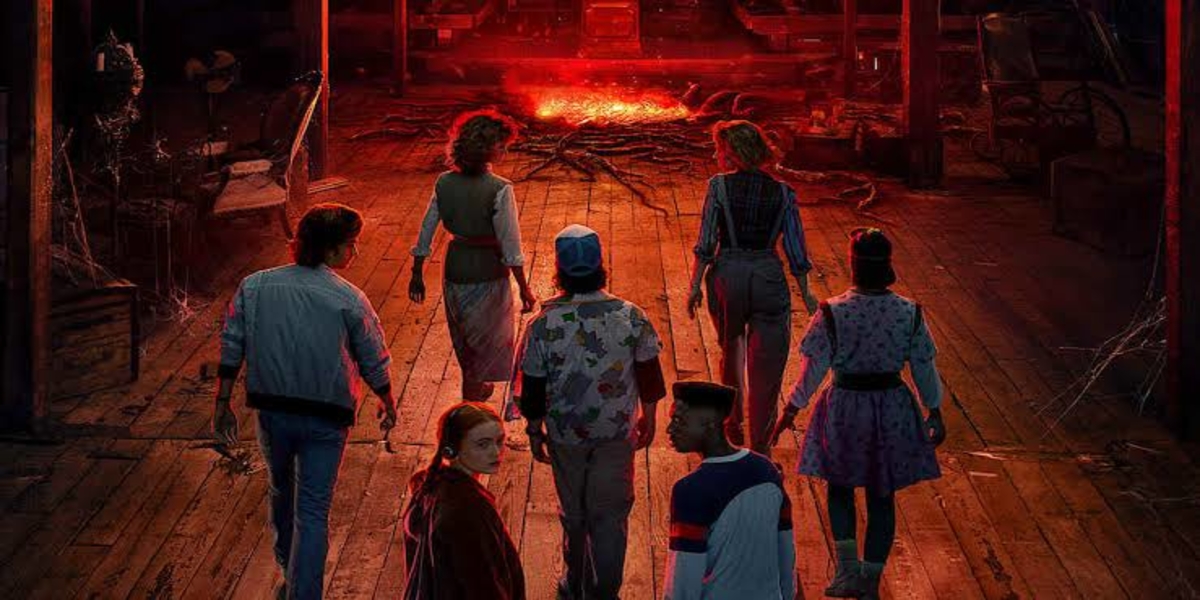 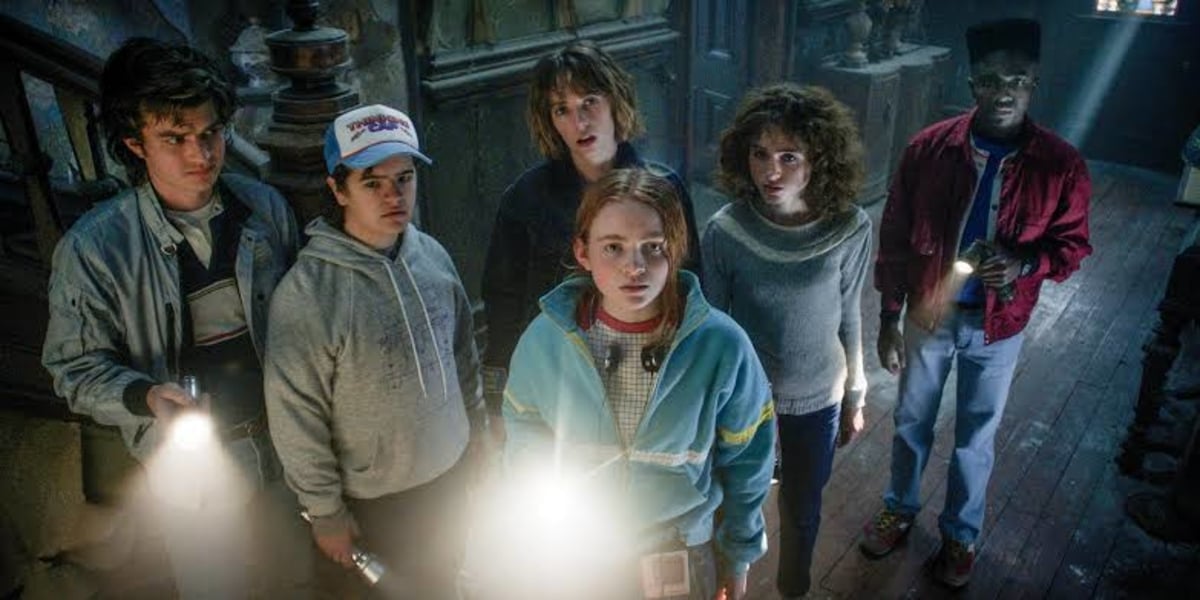 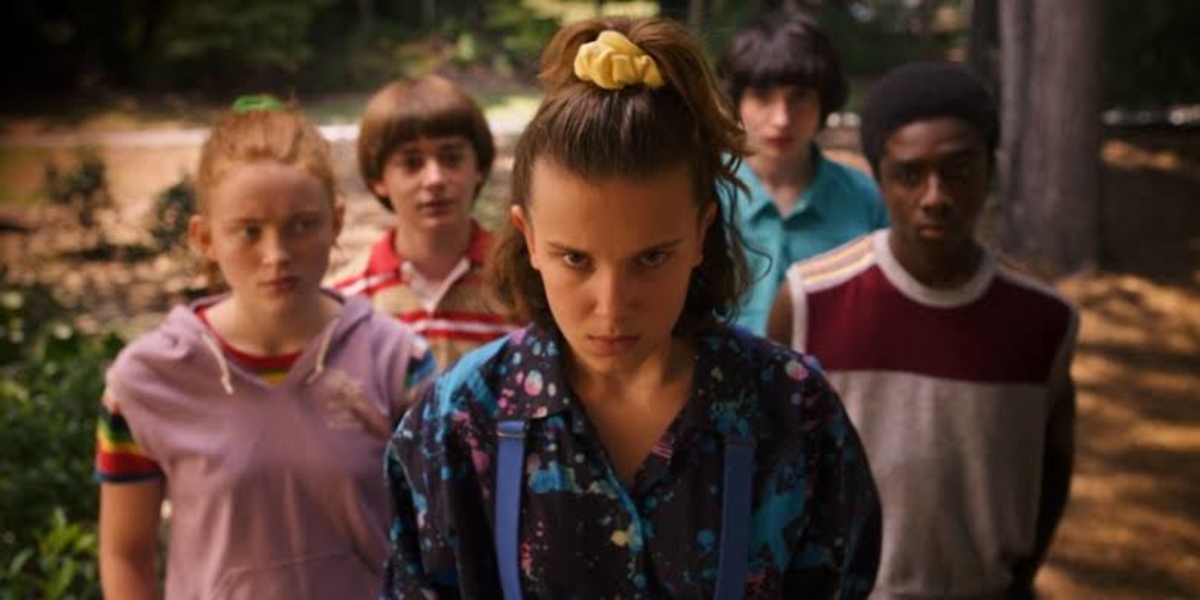