Suniel Shetty might be tight-lipped about his daughter, actor Athiya Shetty’s relationship with cricketer KL Rahul. However, he confessed that they look ‘brilliant’ together. Athiya Shetty and KL Rahul have been long rumoured to be dating. While the couple hasn’t confirmed the rumours, they have often dedicated social media posts to each other. Athiya and Rahul recently made headlines after fans believed that they were in England together. 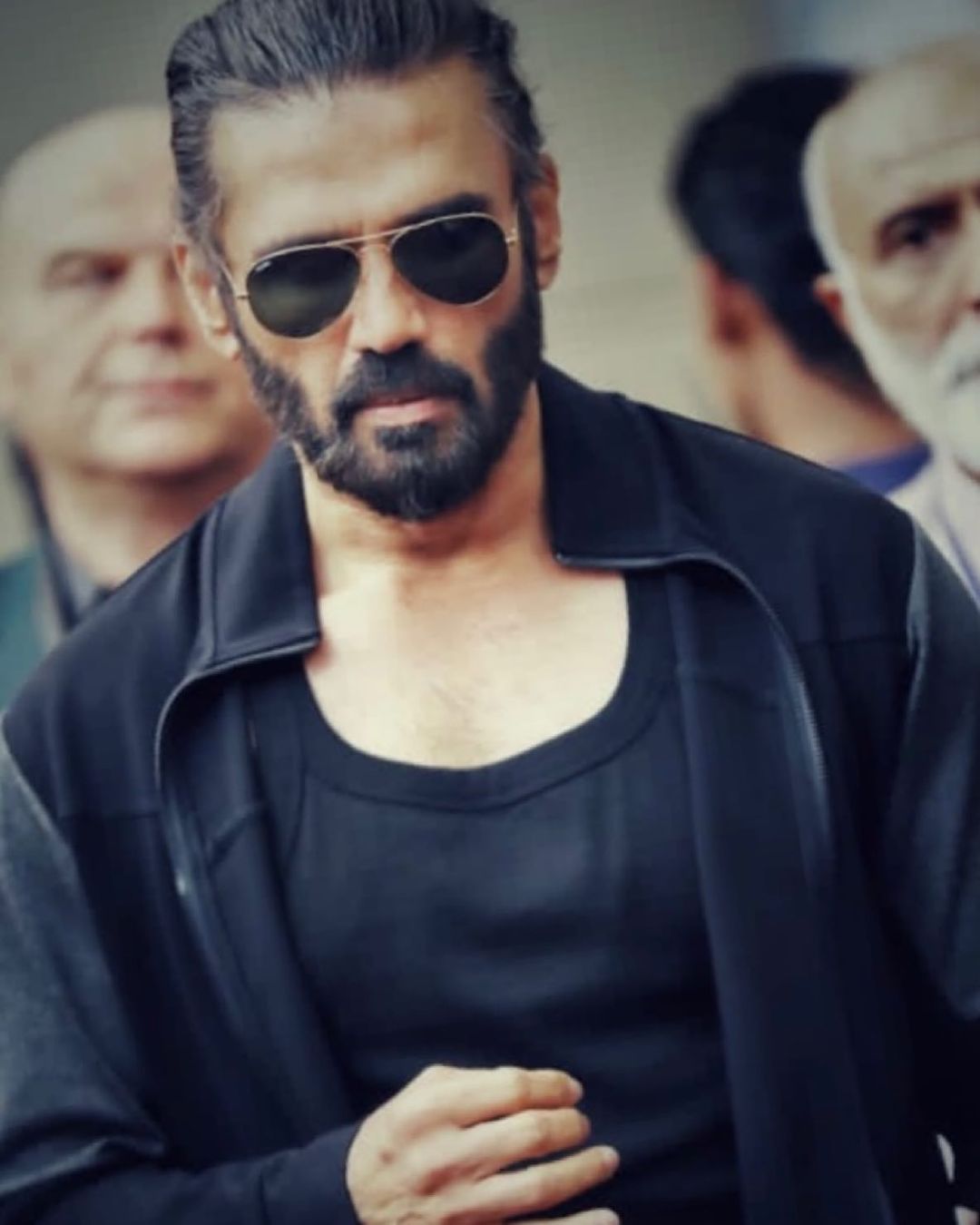 Now, in an interview with a leading daily, Suniel Shetty has confirmed that Athiya is indeed in the UK. However, he added that he was in the country with her brother Ahan Shetty. “Yes, she is in England, but she is with Ahan. The brother-sister duo has gone there for a holiday. Rest you may check with them,” Suniel said. Athiya and Rahul became the ambassadors for an eyewear brand and starred together in the promotional creatives. Speaking about the ad, Suniel said, “I think it is best you speak to them. As far as the ad goes… I mean it is an international brand and they chose to take the two of them as the ambassadors. I think they look brilliant together. They are a good-looking couple, na? So, it totally works from a brand perspective. And I must say, they look good together, well, in the ad.” 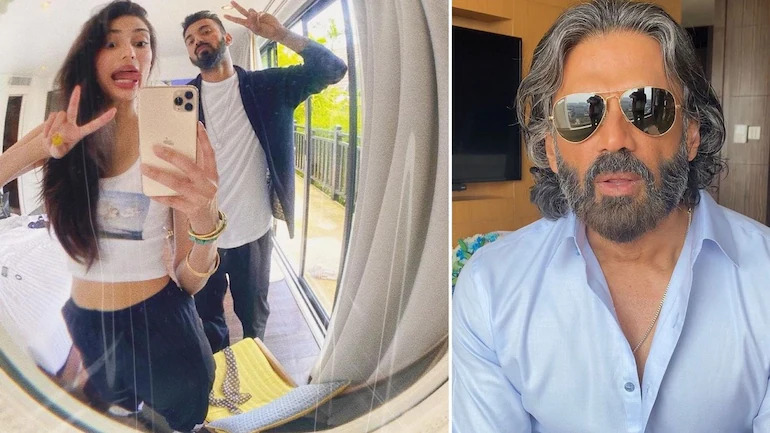 Last year, Suniel was all praise for the man Athiya is dating. Speaking to the leading daily at the time, Suniel said, “We (he and wife Mana Shetty) love the kids and the kids they are dating. Absolutely love them and I think more than profession, being happy in life is very important today because that is the space I think that is missing. We were all happy, we grew up happy.” Athiya made her acting debut with the 2015 release Hero. She has since starred in two films — Mubarakan and Motichoor Chaknachoor. KL Rahul will join Team India for a five-match Test series against England starting in August.