Sunny Hinduja, “My Success Has Been In The Making For A Lot Of Years!”

Actor Sunny Hinduja celebrates his birthday on November 25th and shares the ups and downs of his journey to achieving success. His role in the web show Aspirants has lightened his career and has showered various offers on him. Currently, the actor is preparing for his upcoming movie, Shehzaada.

The actor stressed the fact that he didn’t gain success overnight. Furthermore, he said, “My success has been in the making for a lot of years.” 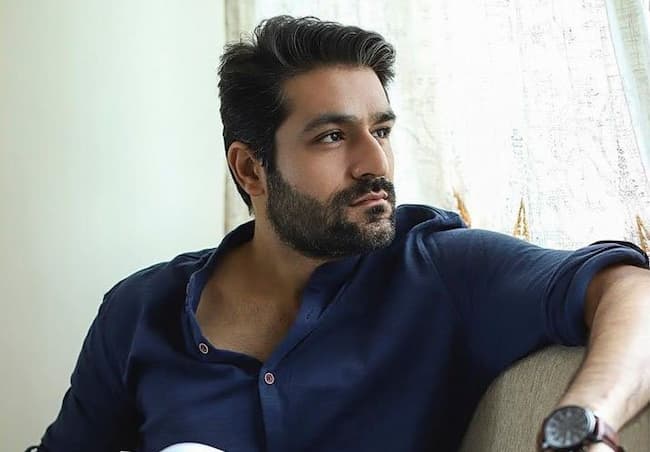 Moreover, the actor said, “I have actually been in this industry for 14 years. I bagged my first film with filmmaker Subhash Ghai while studying at the Film and Television Institute of India (FTII). I didn’t know how things would turn out then, but they were planned. Only when you are ready do they happen.”

The actor also said that there was a time when he gave up on acting. He said, “It happened between 2011 and 2014, because I had different goals when I came to Mumbai. I had huge expectations of myself, big ambitions. While studying, I actually started with a bang. I thought more things would happen, but then nothing happened after that. There was a big lull. So, of course, you have your doubts…I tried to do other things for income, but frankly speaking, I couldn’t succeed at anything in this period. But then I went into spiritualism, and my goals and ambitions changed.” 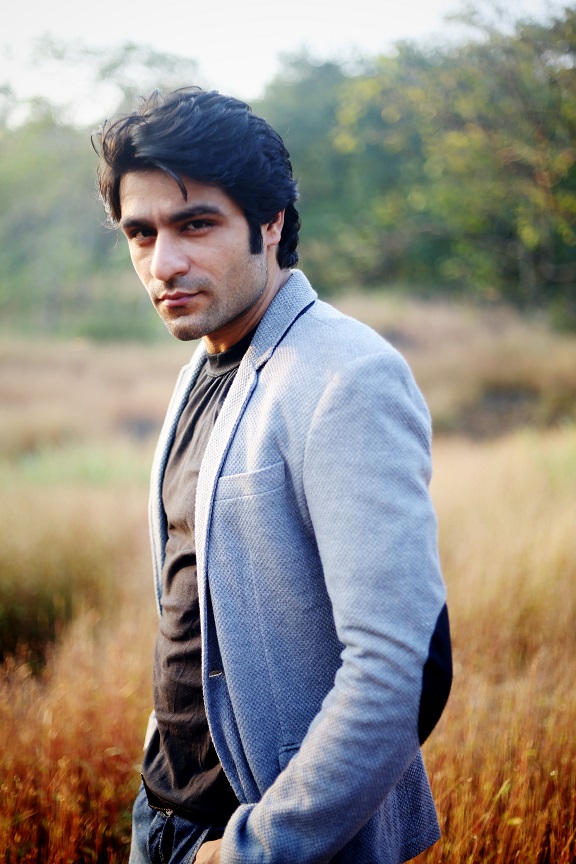 The actor told that he choses to shoot on a special day. He told, “I like it, and since it’s happening, I feel blessed. I feel grateful that what I am passionate about is my profession. Only a few percentage of people in this world are getting to do that.”