Sunny Kaushal Opened Up About Brother Kaushal And Katrina’s Relationship! He Also Talked About His Interactions With Katrina. 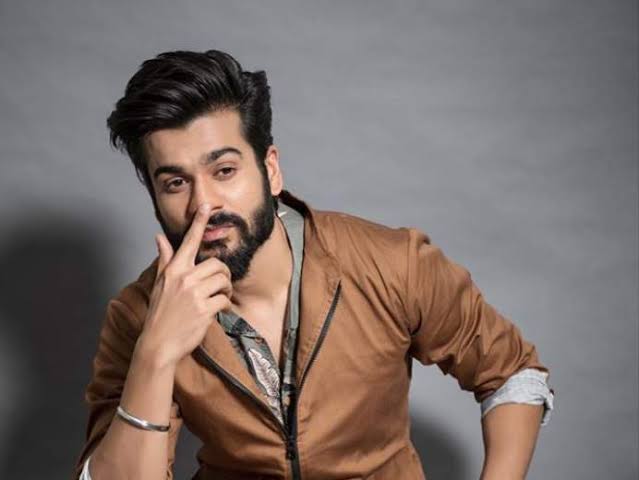 Sunny Kaushal, who awaits the release of his new film titled Shiddat, called Katrina Kaif a “sweet” person and added that rumours about Katrina Kaif and Vicky Kaushal’s engagement left him and his family in splits. Talking about his equation with the Bharat actress, Sunny Kaushal said: “I met her. When ‘The Forgotten Army’ was released, she was there as she’s a very good friend of Kabir Khan. So, I’ve met her a couple of times and she’s very sweet.” Sunny Kaushal’s 2020 web series The Forgotten Army was directed by Kabir Khan. 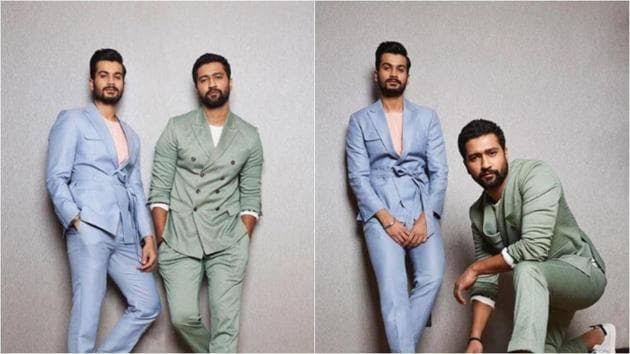 When asked about what was his and his family’s reaction when reports about Vicky Kaushal and Katrina Kaif’s rumoured engagement surfaced on the Internet, Sunny Kaushal said: “That was so funny, we all were laughing. When we woke up and read the news, it was like a great laughter fest at home.”

Rumours of Katrina Kaif and Vicky Kaushal’s Roka ceremony began doing rounds on the Internet last month. However, soon after, Katrina Kaif’s spokesperson quashed the reports and told Zoom TV: “There has been no Roka ceremony. She is leaving for Tiger 3 shoot soon.”

The stars are rumoured to have been dating for a while now. They are often pictured outside each other’s respective residences.

Sunny Kaushal started his career in the entertainment industry as an assistant director. He made his debut as an actor with 2016’s Sunshine Music Tours And Travels, which was a box office flop. Sunny went on to star in Akshay Kumar’s Gold, in which he played the role of hockey player Himmat Singh. Sunny Kaushal’s next film was Bhangra Paa Le. 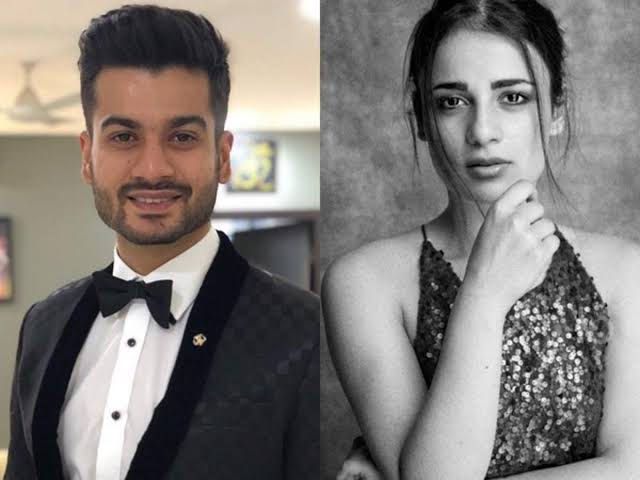 The actor has also featured in a couple of music videos – Taaron Ke Shehar, Dil Lauta Do, and Ishq Mein. His film Shiddat with Radhika Madan will premiere on Disney+ Hotstar on October 1.