When the famous and beautiful actresses of the 90s are seen dancing together on the same stage, many old memories of people are refreshed. The 90s have been memorable and wonderful for everyone anyway. In such a situation, when Bollywood actress Shilpa Shetty and Raveena Tandon appeared on the stage together, the heartbeat of the people increased. But seeing these two actresses together on the same stage, people remembered actor Akshay Kumar. Why so, let us tell you. 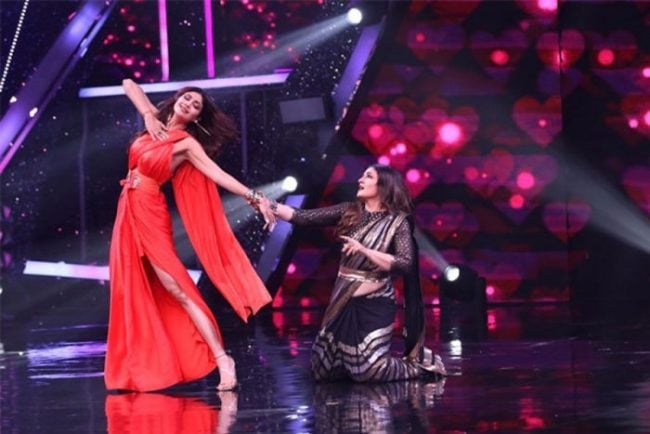 In fact, Shilpa Shetty and Raveena Tandon appeared together recently on the stage of the television reality show ‘Super Dancer 4’. Shilpa Shetty is the judge of this show and Raveena Tandon joined the show as a special guest. During this, both the actresses performed together on the song ‘Chura Ke Dil Mera’ from the film ‘Main Khiladi Tu Anari’. Whose video has surfaced on social media? In this video, both the actresses are dancing fiercely on the stage. 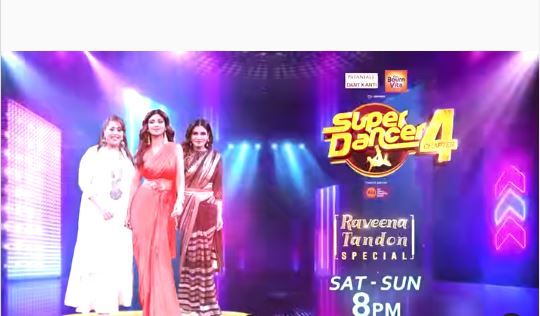 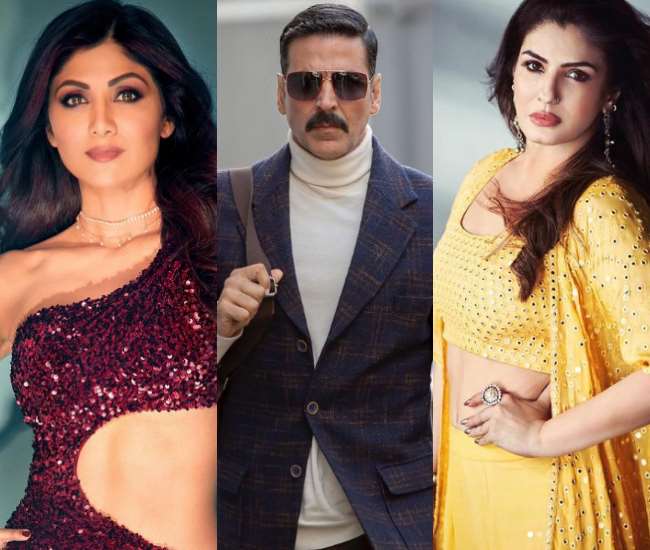