Super Dancer Chapter 4: Shilpa Shetty To Remain Absent This Week Too, Jackie Shroff And Sangeeta Bijlani Will Be Seen In The Show

Ever since she was arrested for making a pornographic film of Raj Kundra and releasing it on her app, Shilpa Shetty has also not been seen continuously shooting for Superdancer Chapter 4. Although there is no disclosure about whether Shilpa Shetty is a part of this show or not. Let us inform you that Raj Kundra was arrested by the Crime Branch on July 19 after a long interrogation and it had a direct impact on the work of Shilpa Shetty. Actress Shilpa Shetty, who judged the show along with Geeta Maa and Anurag Basu, has not appeared on the show for the past four weeks. According to media reports, Shilpa will not be seen in the show this week as well. But this time too special guests will arrive at the show to make up for their lack. 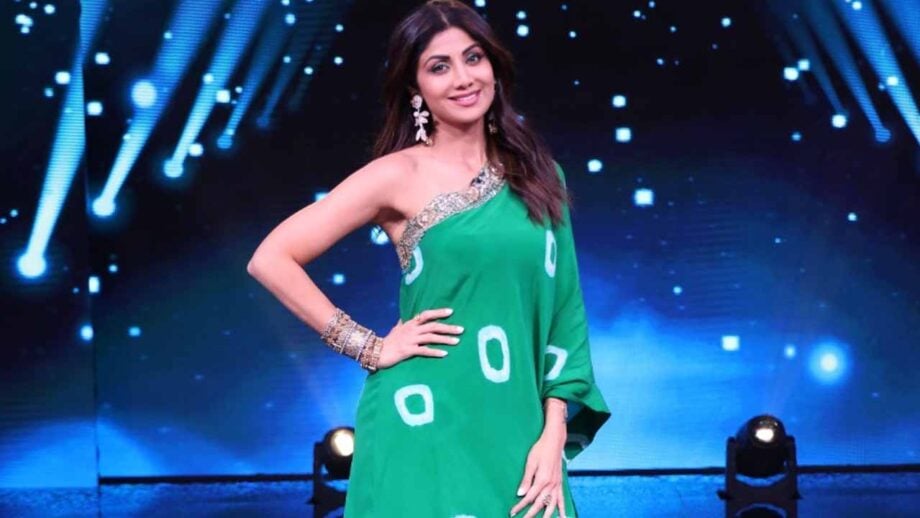 Ever since Shilpa Shetty left the show, some star or the other is seen as a guest. If reports are to be believed, Jackie Shroff and Sangeeta Bijlani will be seen in Super Dancer Chapter 4 as guests this week. It is being said that Sangeeta Bijlani and Jackie Shroff will be seen rocking the stage. On the stage of Super Dancer Chapter 4, he will not just dance but will relive many of his old memories along with his old epic songs ‘Gajra Ne Kiya Hai Ishara, Ghari Bhar Ka Hai Khel Sara’, and Gali-Gali Mein Phirta will perform on the go. 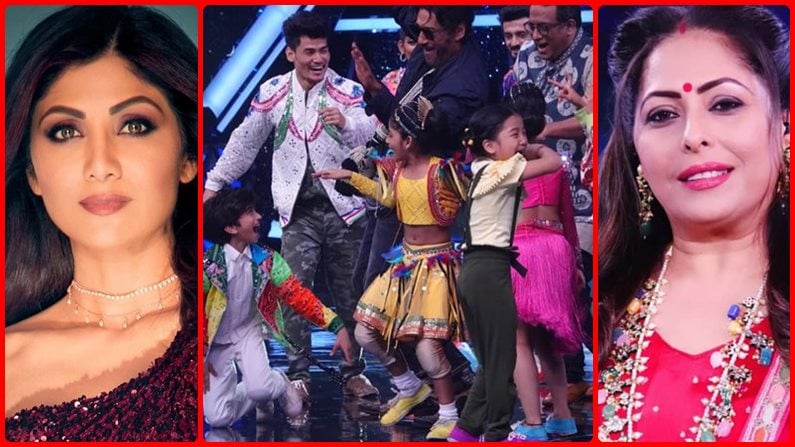 Jackie, who has always been fun with the kids, will also be seen dancing with the contestants on this special occasion and getting a contestant Prithviraj to ride a bike. Karisma Kapoor, Ritesh Genelia, Moushumi Chatterjee, and Sonali Bendre have been coming as guests in Shilpa’s absence. The impact of Raj Kundra’s arrest was also directly seen on the career of his wife Shilpa Shetty. After this controversy, many big projects have come out of Shilpa Shetty’s hands. According to reports, after the Raj Kundra controversy, the makers of Super Dancer have shown Shilpa the way out. However, no official statement has come till now. Apart from this, many brand endorsements have also gone out of his hands.