The entertaining trailer of Suriya starrer “Etharkkum Thunindhavan” has been released. The video starts on a lighter note with some upbeat dialogues and romantic pranks, but it easily morphs into a typical story of action-packed revenge and drama. The overall feel of the film is that of a typical family entertainer with a balance of laughter, love, and emotions. There’s also some peppy background music in the visual treat. 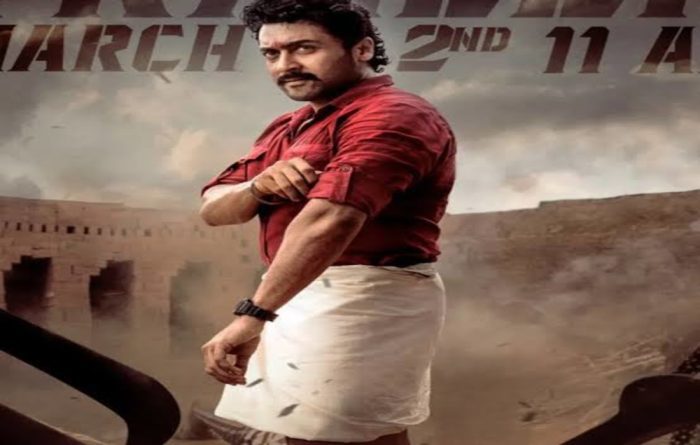 In the action-drama, Suriya will be seen sharing screen space with Priyanka Arul Mohan, who is the leading lady. The actor attended the promotional event of “Etharkkum Thunindhavan” in Hyderabad today. While the actor kept it classy with formals, Priyanka Arul Mohan wore a floral saree with some statement jewellery. 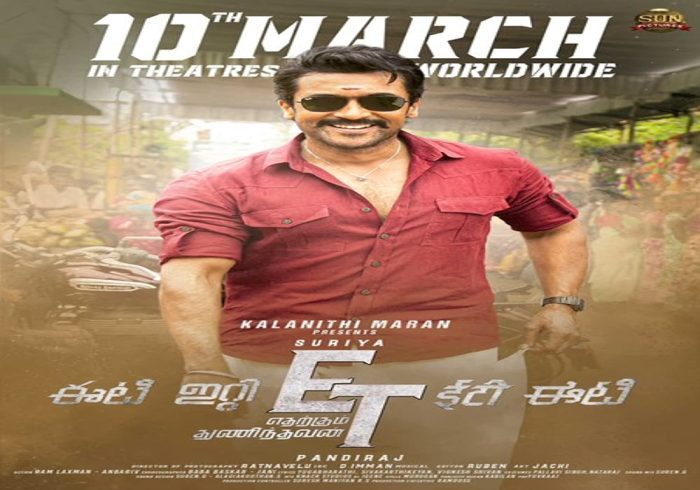 “Etharkkum Thunindhavan” has music by famous composer D. Imman. After three years of OTT release, Suriya’s next film will hit the cinemas on March 10th. The project will be followed by Suriya’s cameo in R. Madhavan’s starred “Rocketry: The Nambi Effect.” The actor will be seen playing the role of himself in the biography. R. Madhavan will be seen playing the role of well-known former scientist Nambi Narayanan. Surya’s other projects are currently in the discussion stage.