Renee Sen, the daughter of actor and former beauty queen Sushmita Sen, has spoken about being asked if she wants to know who her ‘real mother’ is. Sushmita adopted Renee and her sister, Alisah. Renee Sen made her acting debut with the short film Suttabaazi. She said in an interview that her ‘big Bollywood debut’ will happen soon. 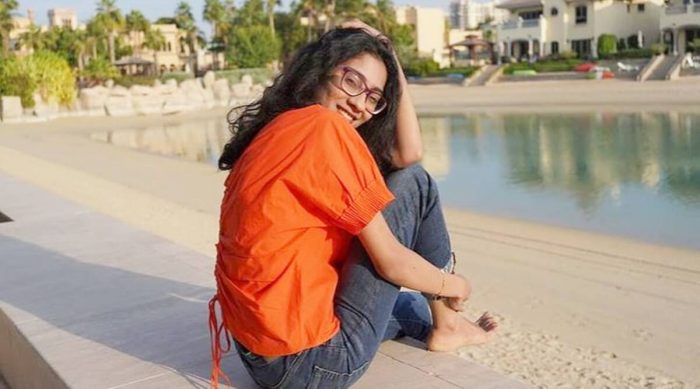 Asked if conversations about her being adopted cross the line, Renee told PeepingMoon, “You know, on my Instagram, I was asked this question: ‘Who’s your real mother?’ I would just like to say, ‘please define real mother’. What is a ‘real mother? She continued, “See, I understand that people are interested in our lives, in what we eat. It’s fine, but I do feel like people need to be nicer to each other. My truth is very out and open. But what if it’s someone else? We don’t know how it’ll affect them. So, yes, I feel like we must be a little sensitive. For me, it’s different, because I’ve grown up with this… For me, it doesn’t matter. But for someone else who wants to keep their life private, we don’t know how your question can affect them. Let’s not ask until a person tells you themselves.” 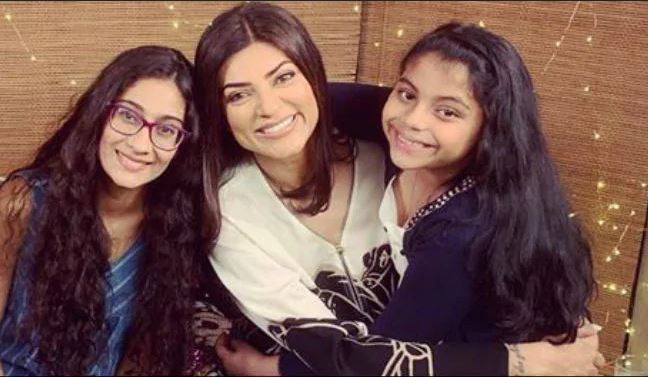 In an Ask Me Anything session on Instagram earlier this year, Renee, whom Sushmita adopted in 2000, was asked by a fan, “Do you know who is your real mother? Just want to know. Sus mam is fab we all know.” Replying to it, Renee wrote, “I am born to my mother’s heart. This is as real as it gets.” Sushmita had revealed in an earlier interview that when Renee turned 16, she offered to locate her biological parents. Talking to Rajeev Masand, Sushmita had said, “I told her we don’t know if the court has the names of her biological parents but there is information in an envelope which is only rightfully hers after she turns 18. I didn’t want to give her the wrong information because I did not want her to go there and get her heartbroken. I told her, ‘I’ll take you wherever you’re ready… we must go.’ She told me, ‘But why do you want me to go find out?’” By the time Renee turned 18, she told Sushmita that she had no interest in knowing the details of her biological parents.