Swaran Ghar Actress Sangita Ghosh Reveals She Is A Mother Of 7-Month-Old Daughter- Deets Inside!

Sangita Ghosh, who is currently seen in the popular TV show Swaran Ghara, is currently enjoying the happiest time of her life. The actress recently shared in an interview that she is a mother to a 7-month-old daughter. The girl is named Devi.

Sangita, who went to Jaipur a week ago to perform pooja and havan for her daughter said, “Devi was born prematurely on December 25 last year. It was an anxious time, as she had issues being a premature baby and was in the NICU for 15-odd days. It’s not that we hid the news, but we decided not to talk about it till we felt the time was right.” 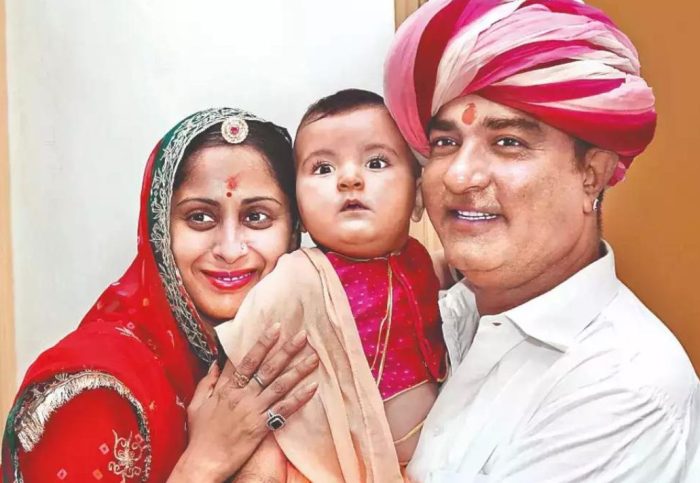 While Sangita is enjoying motherhood, she still finds it hard to believe that she has been blessed with a baby. She shared that Devi is a very happy child and a copy of her husband (Entrepreneur Rajvi Shailender Singh). She revealed that she had recited the Gayatri mantra when she first held her, and the child was smiling with her eyes open. She said, “I will never forget that moment.”

Sangita returned to work soon after the baby was born. She had to go to Chandigarh for the shooting of her show Swaran Ghar. Understandably, she finds herself torn whenever she has to leave her baby, who will be seven months old on July 25, behind for work. She shared that her husband supported her and was there for the baby. Such support and confidence were overwhelming. 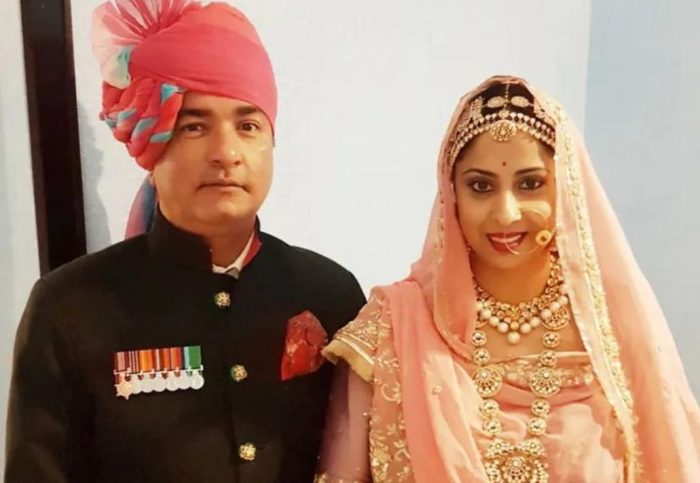 She said, “I was really scared, but he was keen. So, here we are. We didn’t tell anyone because I was worried and superstitious. We informed our mothers after six-to-seven months.” While she’s eager to reunite with her daughter during the shoot, she’s not complaining. She has her bundle of joy and is with her every time. “My little one has me wrapped around her little finger,” she said.