Kareena Kapoor Khan became a reason for online trolling, a few days back, after reports alleging her charging a whopping Rs 12 crore fee for playing Sita on-screen surfaced online. Fans seem upset about the fact that she demanded such a big amount for the upcoming mythological period saga ‘Sita.’ They expressed their anger over Twitter and even asked to boycott the ‘Good Newzz’ actor. Many were miffed with Bebo asking for such a whopping amount and others alleged that she is hurting their religious sentiments and that the demand of Rs 12 crores for a role is ‘against humanity.’ Well now, actress Taapsee Pannu has come out in her support and defended her demand saying that if something similar was done by a man, people would have said, ‘Iski market value badh gayi hai.’ 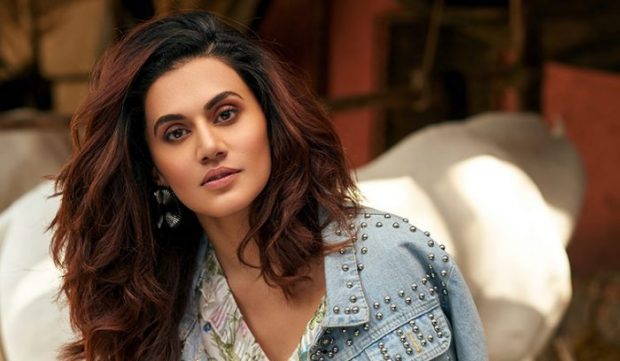 Speaking to entertainment portal Bollywood Bubble in an interview, Taapsee opened up about the whole fiasco and said, “If it would have been a man in that position who would have asked for that much amount, people would have said, ‘Iski market badh gayi hai'(His market value has increased). That guy has really achieved big success in life.’ It’s because a woman who is asking for it is called out to be ‘difficult’ or ‘too demanding’. It’s always like that. You will always read about this issue about the hike in salary when it comes to women.” 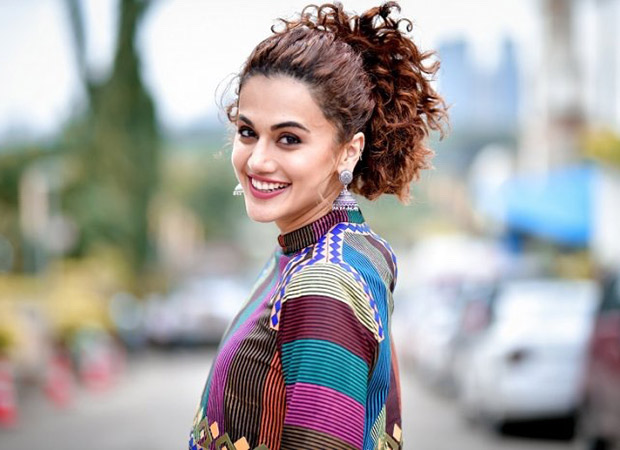 She further exclaimed, “But why not? She is one of the biggest female superstars we have in the country. If she demands a certain salary for the time, it’s her job. Do you really think, like all the other mythological characters that are played by men, do you think they do it for free? I don’t think so. So it’s only when a woman hikes her salary, people call her ‘problematic’. Whereas it’s a success barometer when it’s a man.” 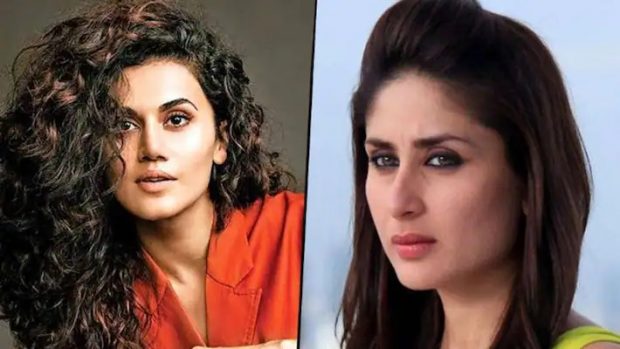 Coming back to the viral report, it cited a source who claimed that Kareena who usually asks for Rs 6-8 crores for films has quoted a sum of Rs 12 crores for playing the role of Sita in Alaukik Desai’s upcoming film, which is said to be a Bollywood recreation of the Hindu epic, Ramayana. On the work front, Kareena who was last seen in ‘Angrezi Medium’, will feature in ‘Laal Singh Chadha’, co-starring opposite Aamir Khan. Helmed by Advait Chandan, the Bollywood flick is a remake of the Hollywood classic ‘Forrest Gump’. Apart from ‘Laal Singh Chaddha’, Kareena is also a part of filmmaker Karan Johar’s period epic ‘Takht’. While for Taapsee, she has several projects in her kitty including– ‘Haseen Dillruba,’ ‘Rashmi Rocket,’ ‘Woh Ladki Hai Kahan,’ ‘Shabhash Mithu’ and others.