Actress ‘Taapsee Pannu’ marked her name in the list of talented actresses via her strong acting skills and athlete body. She always gives a hatke message through her movies. Her performance and concepts are bold as well as praise. Doesn’t matter she played a role of a housewife in Thappad or Haseen Dillruba. 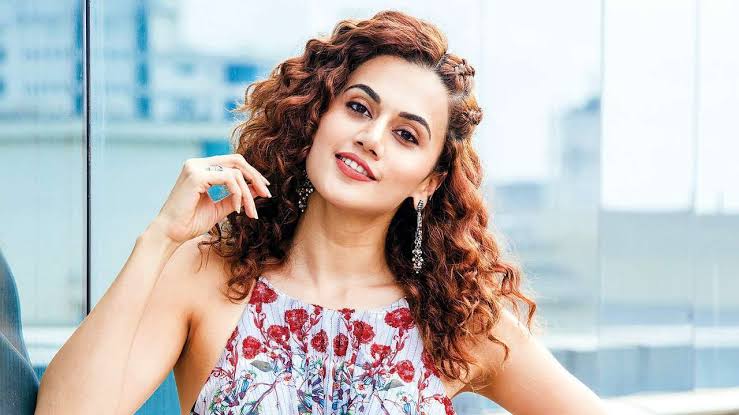 Now, the actress comes forward to show her talent in sports drama as an Indian Athlete ‘Rashmi Rocket’. “I shouldn’t be so irrelevant that nobody is bothered by what I’m saying or doing,” she asserts. Taapsee, who’s gearing up for the release of Rashmi Rocket, adds that whatever she does “should be worth the time and attention of the audience.” says Haseen Dillruba actress. According to Taapsee, success means people believing in her films, being invested in them. 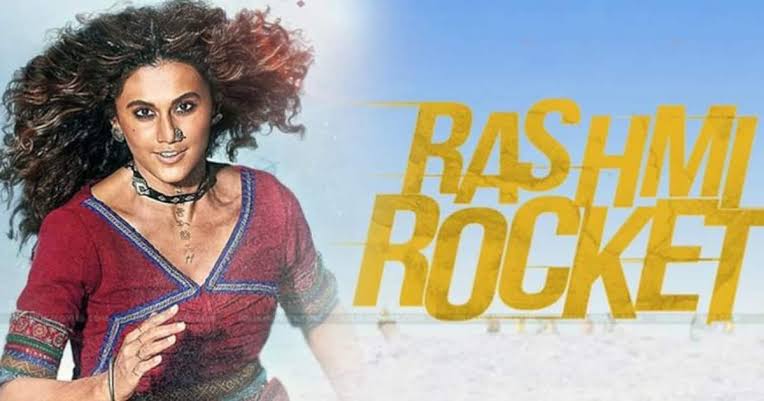 The actress further added, going back to the typical commercial cinema might be a tad difficult for her.“If I do films that don’t revolve around an issue, some people will raise eyebrows. Now you see my situation, if my film caters to an issue, there’s a section that claims I only do films with a ‘mudda’, and if there isn’t any, even that’s a problem. So I’m stuck in a situation where ‘naa chitt meri, naa patt meri’. I’ve understood that I cannot make everyone happy with my choices. I’d rather make myself happy and create a filmography where I can look back and be proud of,” she concluded in her statement.

Taapsee worked with director Akarsh Khurana and actors Priyanshu Painyuli and Abhishek Banerjee for the first time in Rashmi Rocket. “Sports is just in the backdrop. We needed someone who could do strong storytelling, with a heart and soul, rather than make it look larger than life. Clapping and whistling becomes a part of it,” Taapsee said.

“Every muscle of mine ran!” she said with laughter on having a muscular body. Trolls calling her “not enough of a woman”.The actress was also trolled by IT-Raid and land into controversy.